A high ranking official at the Bureau of Alcohol, Tobacco, Firearms and Explosives has written a proposal that could see the removal of many restrictions on gun regulations in the United States.

Ronald B. Turk, associate deputy director and chief operating officer of the ATF, wrote an 11-page “white paper” that calls for the end of regulations on suppressors for firearms. The paper also speaks to:

You can read the 11-page white paper in its entirety right here.

A known supporter of these relaxed regulations on suppressors is Donald Trump Jr. We saw him sit down with SilencerCo’s CEO, Joshua Waldron, not long ago to discuss this very topic, so it’s encouraging to see things moving along down the line as we push towards new regulations.

“Silencers are very rarely used in criminal shootings,” the white paper states. “Given the lack of criminality associated with silencers, it is reasonable to conclude that they should not be viewed as a threat to public safety.” 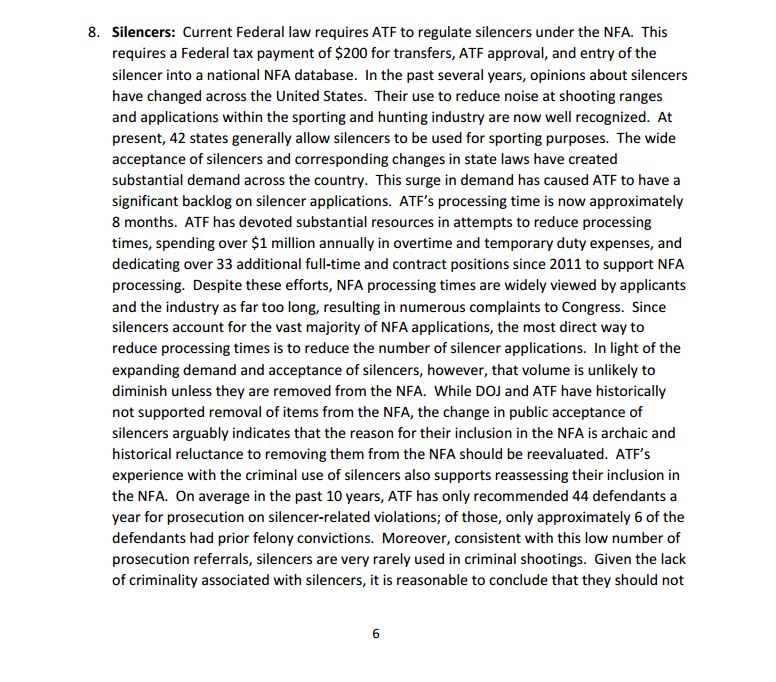