It appears no water is safe this summer, as an angler in northern Minnesota caught a shark’s jawbone while fishing the Mississippi River near Grand Rapids.

According to the Star Tribune, Joe Piskel, 59, of Grand Rapids, was the angler who made this puzzling catch, which has since created quite a bit of drama for Minnesotans and shark experts alike.

Joe was fishing with his son Joey Piskel, 32, who said, “When we saw it coming up, we had no idea what it was.”

The two anglers brought the jawbone to the Grand Rapids Department of Natural Resources office to be identified, and what they discovered might make you think twice before jumping in the water this summer.

The Star Tribune is reporting that a fisheries biologist said the set of jaws is from a sand tiger shark, a saltwater species that can’t survive in freshwater.

“We thought it was a sheep skull or cow jaw until we saw the teeth.” Joey said.

So the question everyone is asking: How the heck did it get there?

“I couldn’t speculate how it got there, but it’s doubtful it got there on its own,” said Cheri Zeppelin, information officer for the DNR. “The dams that are downstream from this don’t allow for that kind of fish passage.”

Pictures of the jawbone were posted to the Facebook page “Fishesota,” which stirred up some lively debates about how it got to the Mississippi River in the first place.

In comparison, we provided an image of a sand shark’s jaws below: 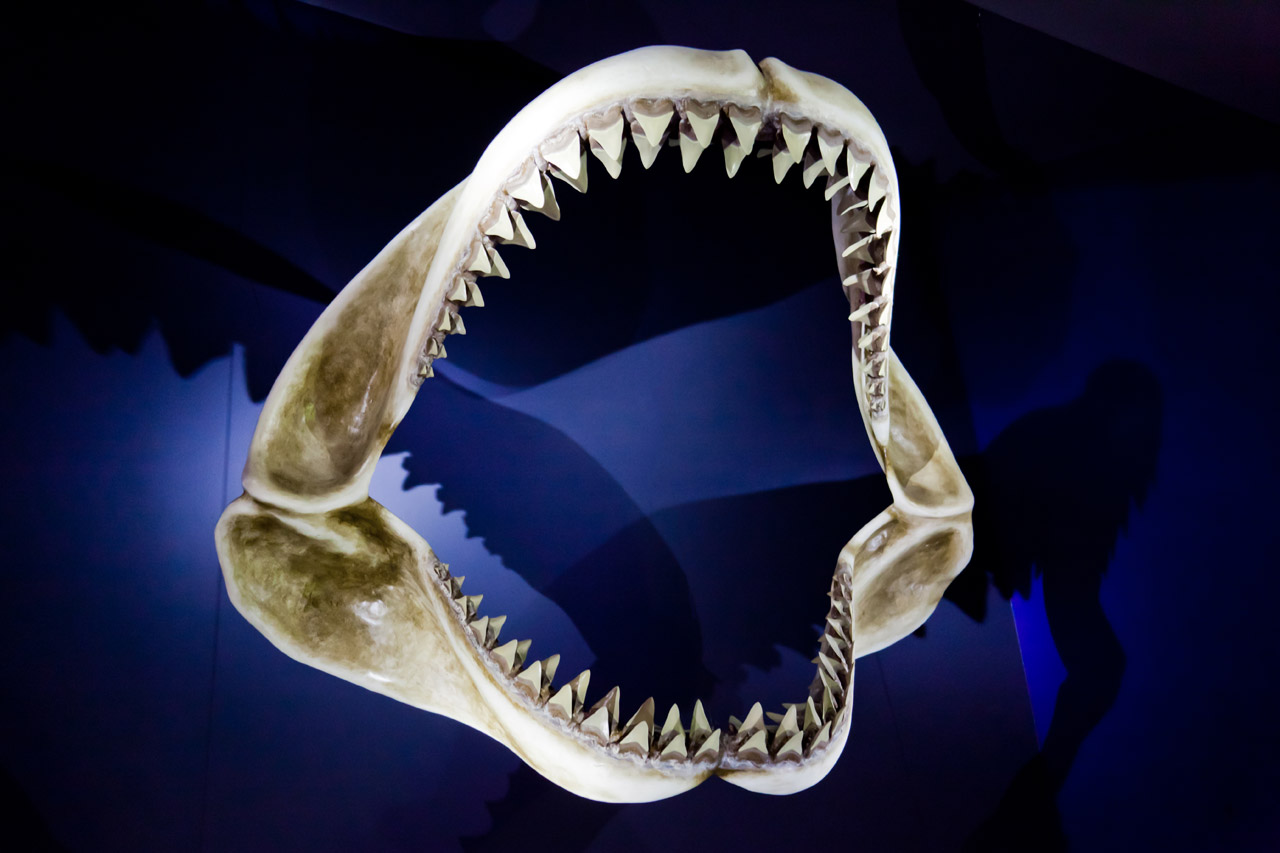