Legislators have been getting bombarded with questions about heightened regulation following the Las Vegas tragedy. The one firearm accessory that keeps getting brought up is a “bump-stock,” a device believed to be used in the massacre to maximize the shooter’s gunfire.

In response to being asked about these devices, the Washington Post reports Speaker Paul Ryan and House Judiciary Committee Chairman Robert Goodlatte both talked about looking deeper into the issue, hinting at a possible change in their legality.

A bill has since been introduced regarding the issue, which you can read below: 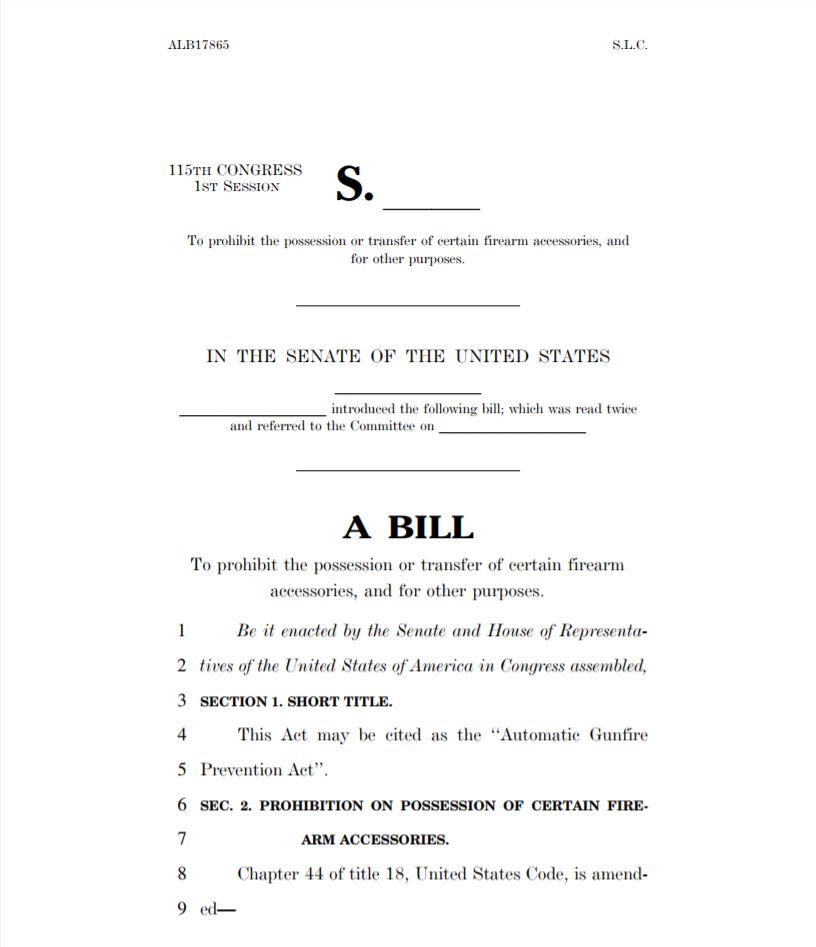 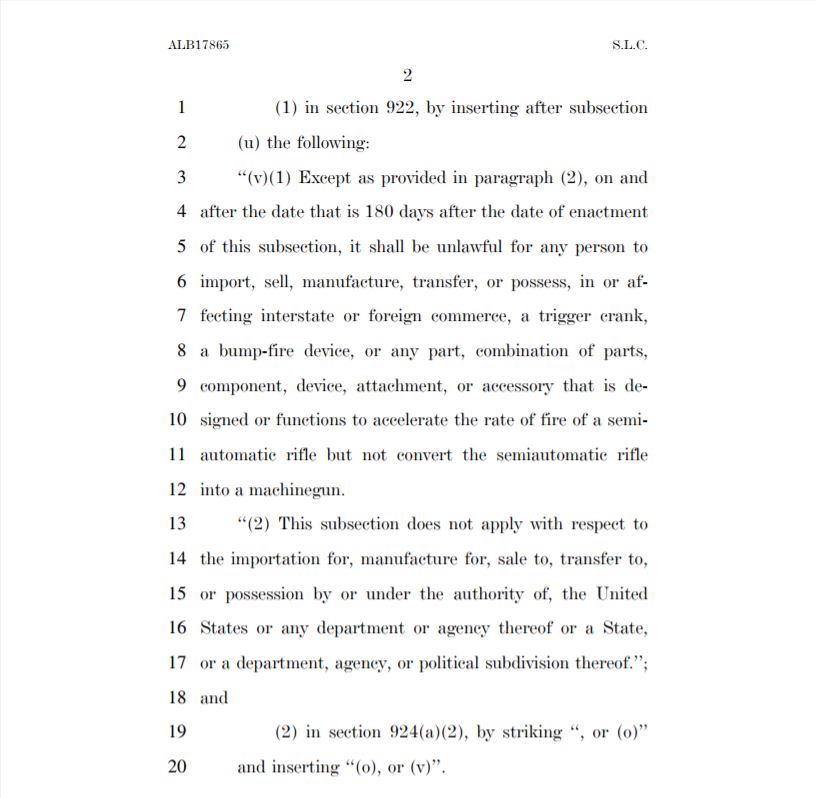 It’s far too soon to predict anything at this point in time, but it appears changes are on the horizon, and both parties should probably brace for what’s to come . . .