We aren’t entirely sure what to make of this, but a quick search on Twitter revealed something very strange about a certain firearm company . . .

Twitter has been like a nonstop thrill ride as of late, and Colt Firearms is apparently going to keep that trend alive. We aren’t sure if this was a simple mistake, or if Colt is just taking a social media hiatus for the time being, however, it’s certainly strange given the timing.

We put a call into Colt to see if we could find out what was going on, but haven’t heard back. As for now, speculation is certain to start boiling over at any moment, so be prepared in case something big is headed our way.

We’ll be sure to stay on top of any news related to this as details emerge: 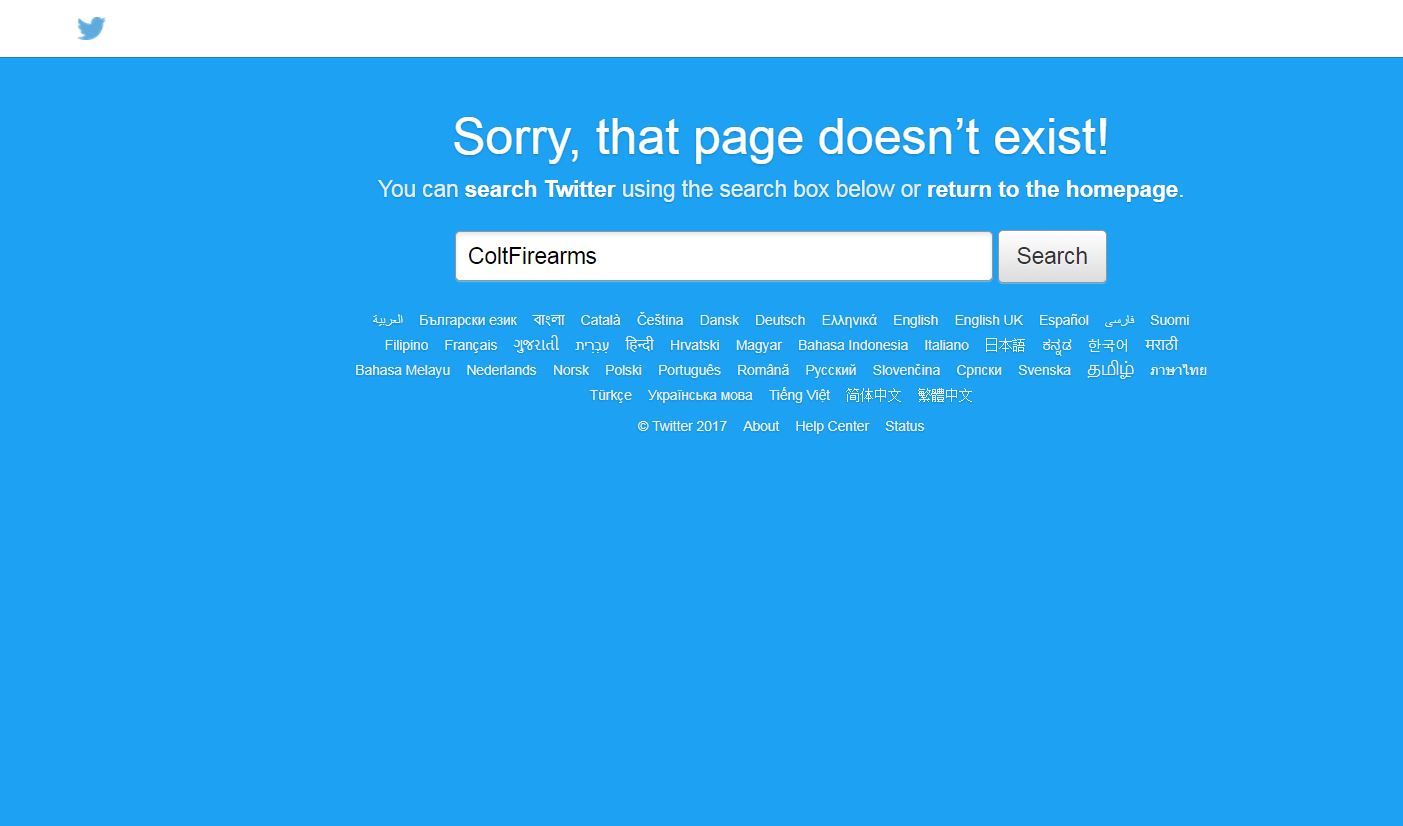