Henry Repeating Arms has become synonyms in the lever-action game, and with their all new Long Ranger lever-action rifle, they just took things to the next level.

After dabbling in other market segments with the expansion of their centerfire lines (both handgun and rifle calibers,) Henry has introduced their first entry in the long-range hunting market, the Henry Repeating Arms Long Ranger.

Here’s an excerpt from Henry regarding the new rifle:

“Recognizing that the lever action is more than ever alive and well on the hunt, and that many customers need more distance, we’ve developed the Henry Long Ranger in .223 Remington, .243 Winchester and .308 Winchester – stretching the envelope in a design that takes the hunt to the fur in popular calibers at longer distances. Definitely not your Grandpa’s Henry, the Long Ranger retains traditional lever action operation with exposed hammer and forged steel lever, but updates it with a geared action that drives a machined and chromed steel bolt with a 6-lug rotary head into a rear extension of the barrel for a strong and consistent lock-up from shot to shot to shot.” 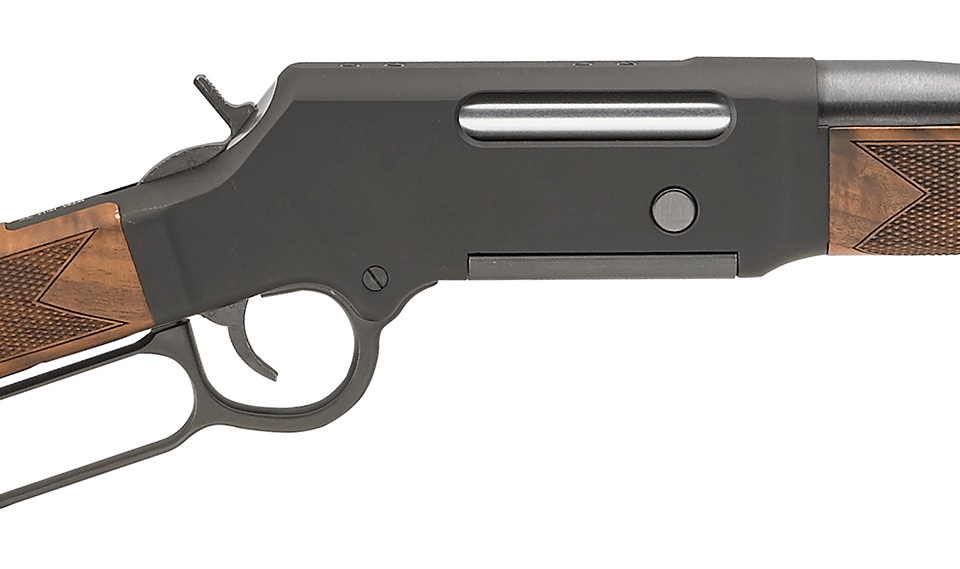 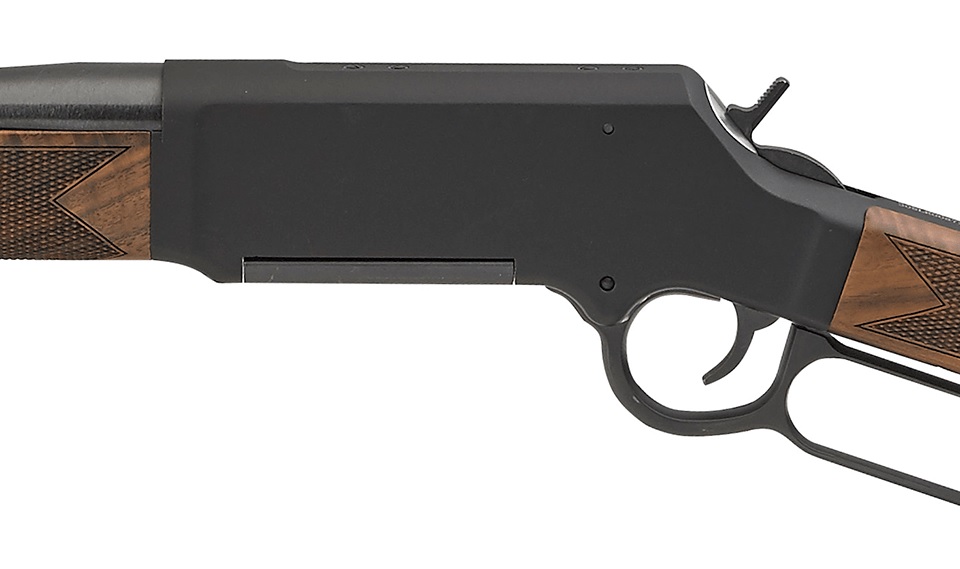 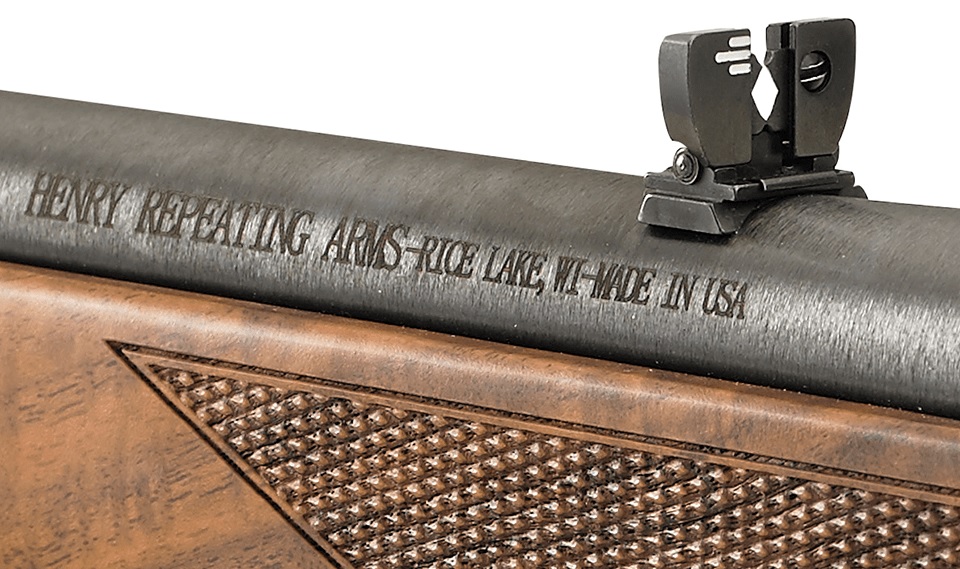