Spring is here which means it’s time to hit the woods and start enjoying nature again. While you may see all sorts of native species, the chances are apparently pretty good you may see some unnatural creatures as well. In this case Bigfoot. 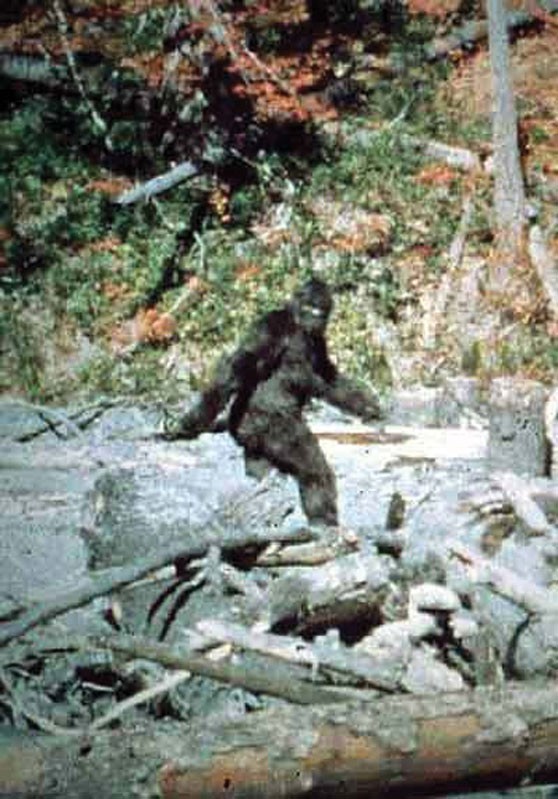 We have reported in the past that Bigfoot sightings in Michigan are on an uptick, with many being captured on video. CoasttoCoastAM has more on this latest sighting.

“A young Michigan man filming himself doing doughnuts on his four wheeler may have inadvertently captured Bigfoot lurking in the background. Although neither the name of the ATV rider nor the specific location in state where the video was shot are known at this time, the footage is fairly intriguing in that it does appear to show some kind of bipedal creature ambling along past a bush behind the unknowing youngster. To that end, according to the brief description that he included with the video, the young man did not notice the potential Bigfoot until he later got home and watched the footage.”

Is this sighting legit? Let us know your thoughts in the comments below.