Cottontail rabbit hunting may sound like a leisurely way to spend an afternoon in the woods, but if you approach it without any thought or strategy, you could wind up putting in a lot of miles without anything to show for it.

First, there are numerous ways you can strategize your hunt. It’s often important to account for weather conditions and habitat, and then draw up your plan of attack from there. Perhaps the most common method to get rabbits on the move is to push through the super thick stuff, taking short pauses here and there and watching intently for bunnies to bust. When they do, throw your gun up and roll them with a 7½ shot.

The other way to go about it, is to hang along a field edge and plink them with a scoped .22 while they scurry in and out of cover. 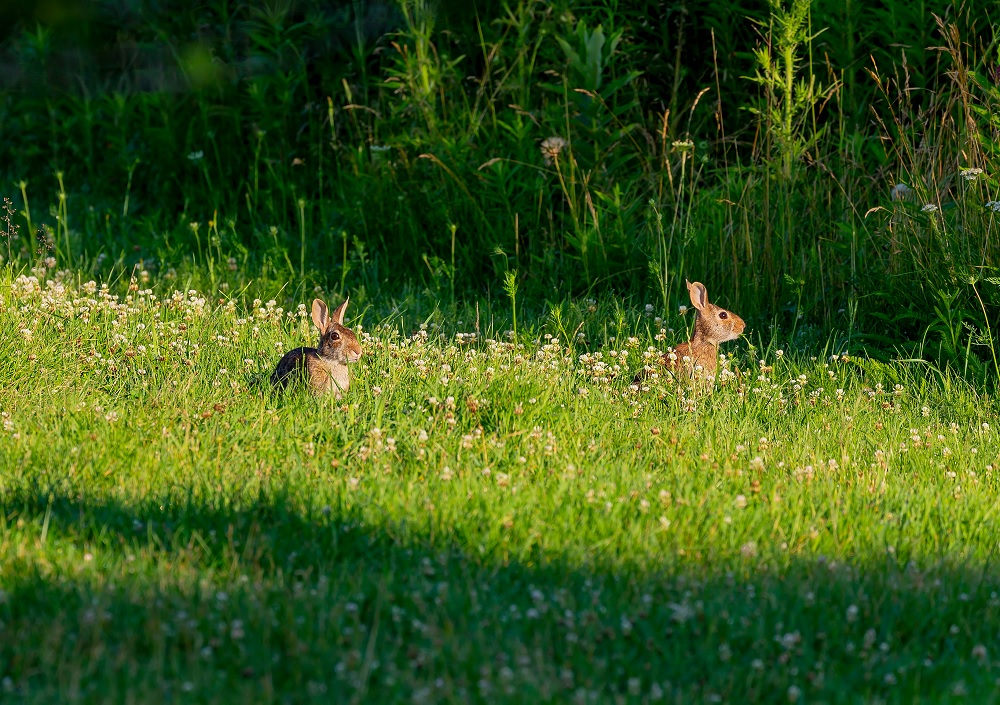 Cottontails spend a lot of time underground. The colder it gets, the less likely you are to see them step outside the confines of their cozy burrows. During these cold snaps, you might run into a rabbit sun bathing in the open, but those bunnies will be on high alert and difficult to sneak up on.

When the temperatures rise, so too do your odds of catching bunnies out of their dens. So treat your prospective rabbit hunts like a ‘warm up’ for spring turkey – if the forecast calls for sunshine and unseasonably warm temps, grab the guns and go bust through some brush! 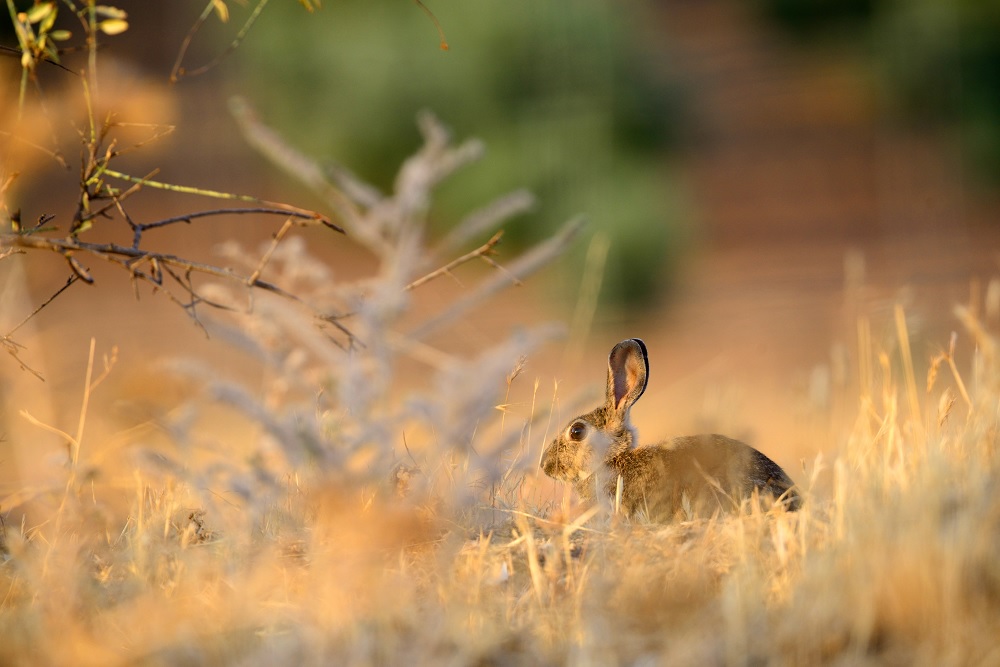 As mentioned before, cottontails thrive in the gnarly stuff, so your best bet is to start there. Rabbits are on constant alert of the dangers that strike from above, so they feel most at ease with a layer of something over their heads.

Also, don’t take on a giant patch of woods just because it’s thick with thorns and vines. If cottontails have too many escape routes, you’ll likely just end up drenched in sweat, bleeding, and rabbit-less.

Work smarter, not harder is the name of this game!

Rabbits are creatures of habit, and we can use this to our advantage in a major way. If during a push you see a cottontail bust and circle behind you, make note of it. Next time you take a walk past that spot, you can almost plan for them to take the same escape route.

Of course, there are no guarantees a rabbit will break out of a cover the exact same way from day to day, but being one step ahead of them will certainly be beneficial on subsequent hunting trips. 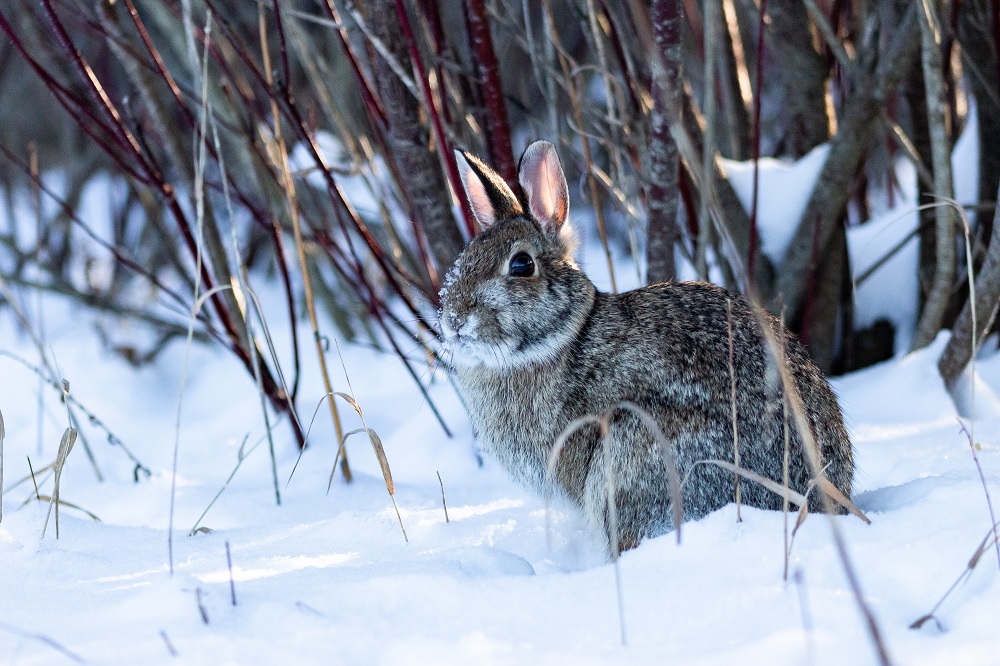 And they become even more predictable as the snow amasses. Deep powder will force cottontails to stick to already established paths, which can be useful to pinpoint when using drivers or during solo missions.

In the end, the best way to learn the ropes of cottontail rabbit hunting is to get boots on the ground. If at first you exit the woods discouraged, try again the next day. I promise, after a few heavy-vest hunts and some hasenpfeffer & eggs, the downtime between deer and turkey season will start to feel very small!