After months of painstaking work by the Michigan Department of Natural Resources Law Enforcement Division, a 56-year-old residing in Pickford, Michigan was arraigned in Chippewa County’s 91st District Court on 125 wildlife crimes.

The press release sent out by Michigan Department of Natural Resources says Kurt Johnston Duncan is facing a heap of charges that include the illegal harvesting of bald eagles and number of wolves. Wolves are protected in Michigan and are currently on the federal endangered species list. Bald eagles are protected under state law, as well as the federal Bald and Golden Eagle Protection Act.

Duncan, who pleaded not guilty to all charges, faces:

Duncan poached a total of 18 wolves and three bald eagles. Other species involved in the charges include deer, turkey, bear and bobcat. 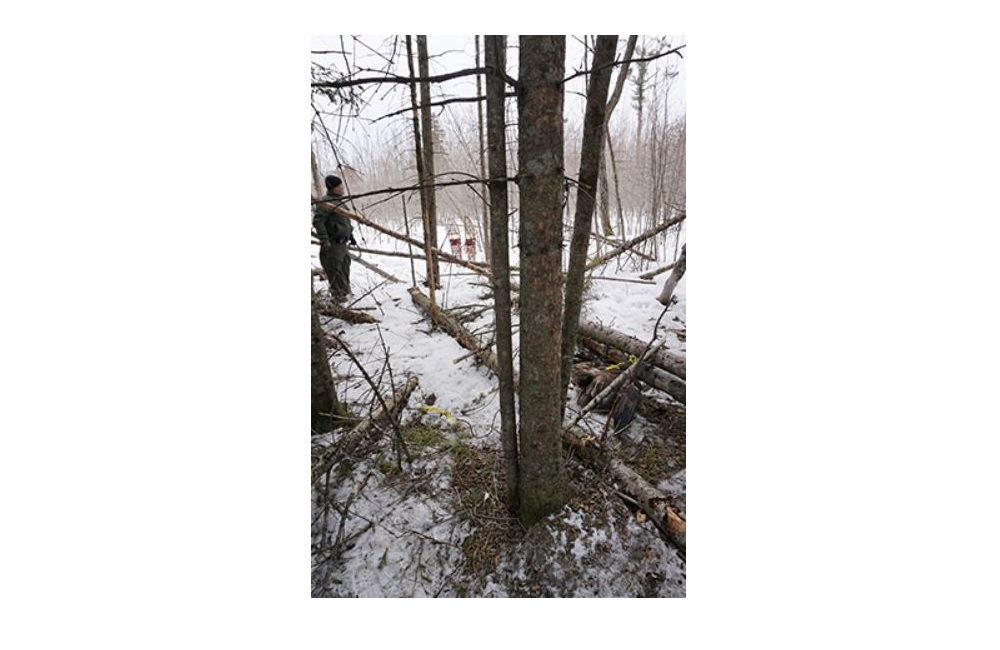 DNR law enforcement detectives said Duncan was using animals he poached for a variety of reasons, including crafts, selling, or disposing of them. And the most disgusting part; he said his reasoning was because he could and “likes to do it.”

Conservation officers collected evidence to support the charges and identified more suspects who are expected to be brought in on charges in the near future.

“We had a team of conservation officers that worked well together throughout this investigation,” said DNR Law Enforcement Division Chief Gary Hagler. “Investigations like this require a long-term commitment from everyone involved. I want to thank the prosecutors in this case who worked with our officers. We are happy with the outcome and hope this case sets an example to prevent future natural resource crimes.”

The Chippewa County Prosecuting Attorney’s Office is seeking $30,000 in restitution to the state for the illegally taken animals. Duncan’s cash bond is set at $500. Other conditions of Duncan’s bond include having no contact with co-defendants, no possession of a firearm or dangerous weapon, and no engaging in hunting or fishing.

Anyone witnessing a natural resources crime or having information about such a crime is encouraged to call or text the DNR’s Report All Poaching hotline at 800-292-7800.