Most avid hunters know the feeling. The winter season is full of chasing that big buck, or puddle-jumping in search of the infamous little wood duck. However, once the winter’s cold gives way to spring, the time for the turkey hunt rolls back around.

Every hunting season has its own joys and thrills. Each animal has its own strengths that require a hunter to approach them in a certain way if they want to bring one home. The turkey is no exception.

Turkeys have incredible eyesight. Their powerful eyes make stalking them nearly impossible, so hunters go about catching one with a mix of a blind that is well hidden and turkey calls, which come in several forms. These are just a couple of the things that experienced turkey hunters already know, but which those who are still learning the sport may not!

That’s why today it’s time to talk about some of the top things to know when turkey hunting!

Top 6 Things to Know for the Turkey Hunt: 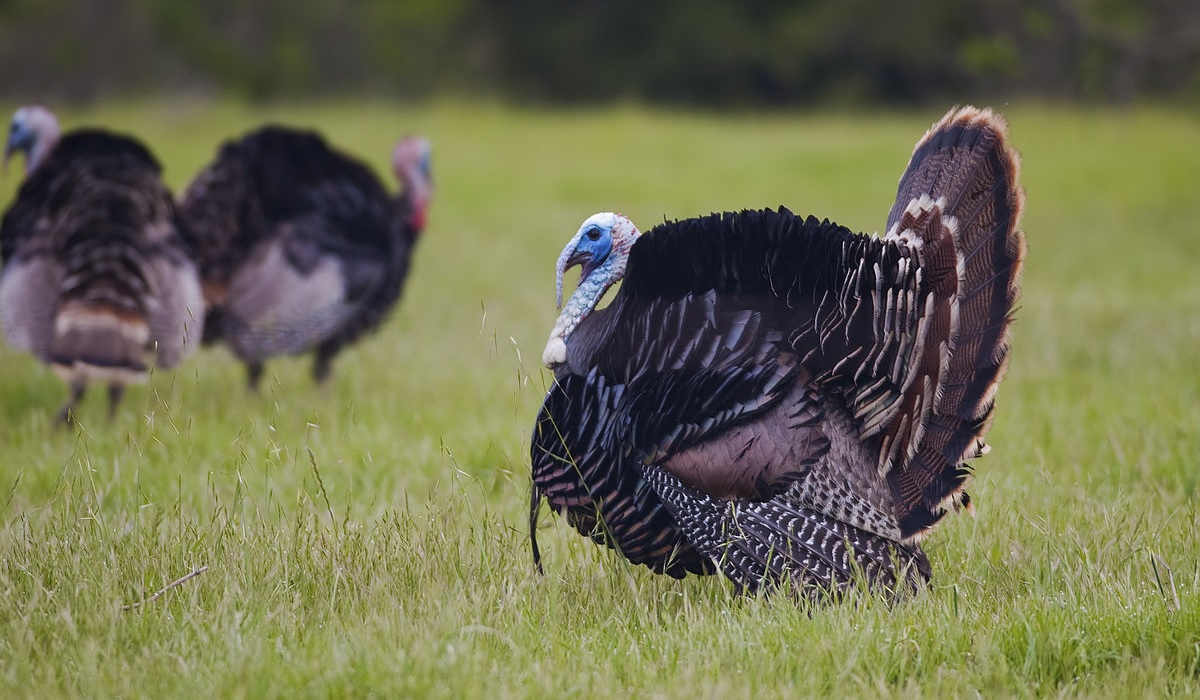 Just like with any kind of hunting, those who are wanting to become a successful turkey hunter are going to need to plan ahead. If they are familiar with the land they will be on, they should plan out proper blind placement and have proper camo for the surrounding greenery.

If one is not familiar with the land that they are hunting on, it’s important to talk to the owner or to those who have hunted there before. Find out where the turkeys like to roost so that you can get a great setup on the ground. It’s also great to know a food plot or two so as to know where the turkeys will be headed.

Just like in deer or duck hunting, it’s extremely helpful to setup a blind when turkey hunting. This provides added cover besides just the camo, and prevents one from being silhouetted against their backdrop, which makes them easy to spot. Turkeys have extremely good eyesight, so if one wants to stay invisible they are going to need as much help as they can get.

Know Your Ammo and Choke

As tempting as it may be, it’s important to remember to not try and stalk a turkey. They have extremely good eyesight and easily see someone trying to sneak up on them. The author did successfully stalk a couple turkeys once, but it required taking a very long way around and coming up on them from a thicket of trees that were right next to them. Without proper cover, sneaking up on a group of turkeys is practically impossible.

A turkey hunters best weapon is their calls. These enable one to draw turkeys to you rather than having to go to them. The most successful turkey hunt is done from a blind by an experienced turkey caller. Be sure to practice the turkey call at home before it’s time to go out for the hunt, or the turkeys will recognize that your “turkey” sounds more like a dying rat.

The best way to tell how big or old a turkey is by their spurs and their beard. Turkeys have what is called a “beard” hanging towards the ground on their chest. It’s long, thin, and black. Turkeys also have “spurs,” long talons on the back of their legs, where their ankle would be. 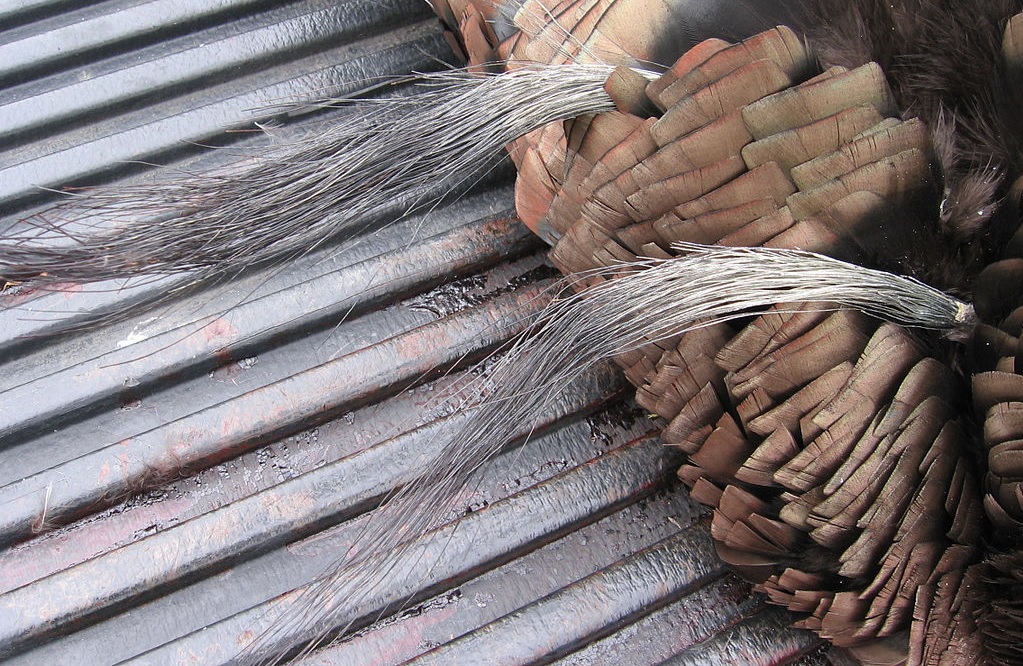 Turkey season is one of the best times of the year. The weather has warmed up, so you won’t be freezing in your blind, and it can be done with either a bow or a shotgun. One of the most fun parts about the season is calling in the turkeys, and it sure feels good to have the turkey call down so well that you draw in some real, live turkeys.