Lake St. Clair is far from a hidden gem, in fact one could argue exactly the opposite!

People travel from all over the world for a chance to get in on the legendary Lake St. Clair action. It features some of the finest smallmouth fishing in the world, but as the title alludes, also offers a smorgasbord of other species. It truly has something for almost any freshwater angler!

Here, we highlight a day of fishing on St. Clair to ultimately show how fruitful the lake can be on a given day: 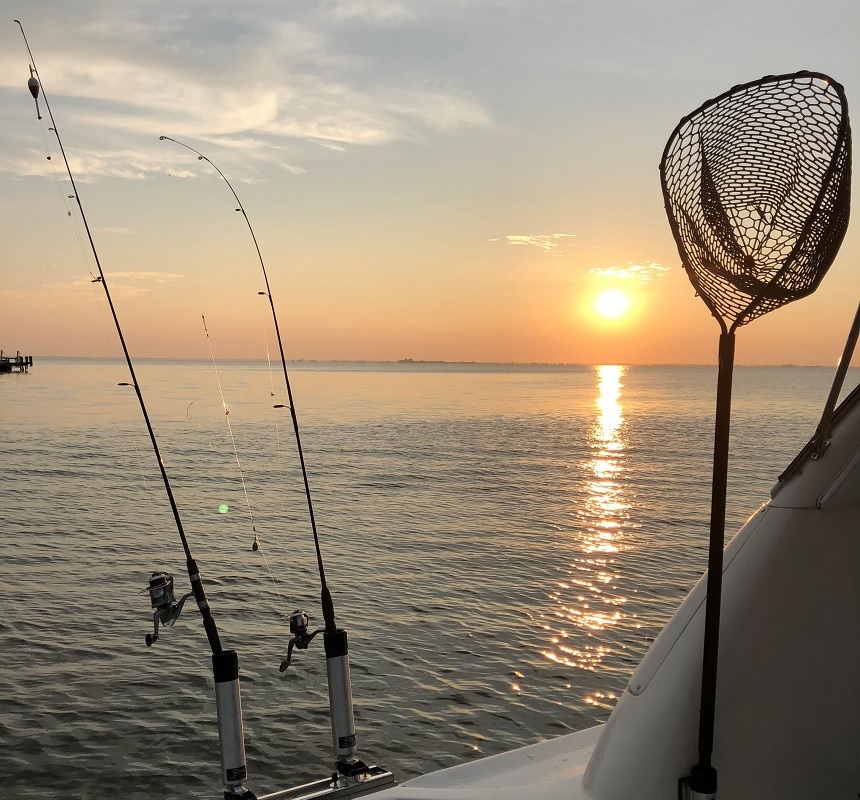 The plan for the day was simple, go out armed to the gills with tackle and see how many species we could catch in one day. Not really a competition of sorts, but more so being prepared for whatever the lake had in store for that day.

We loaded up on some emerald shiners to go after yellow perch, in hopes of a mid-afternoon fish fry for lunch. In addition to that, we gathered up several different styles of Berkley® PowerBait® MaxScent plastics – The wide variety they offer would allow us to target anything from Bass, Walleye, Muskie or even Pike. 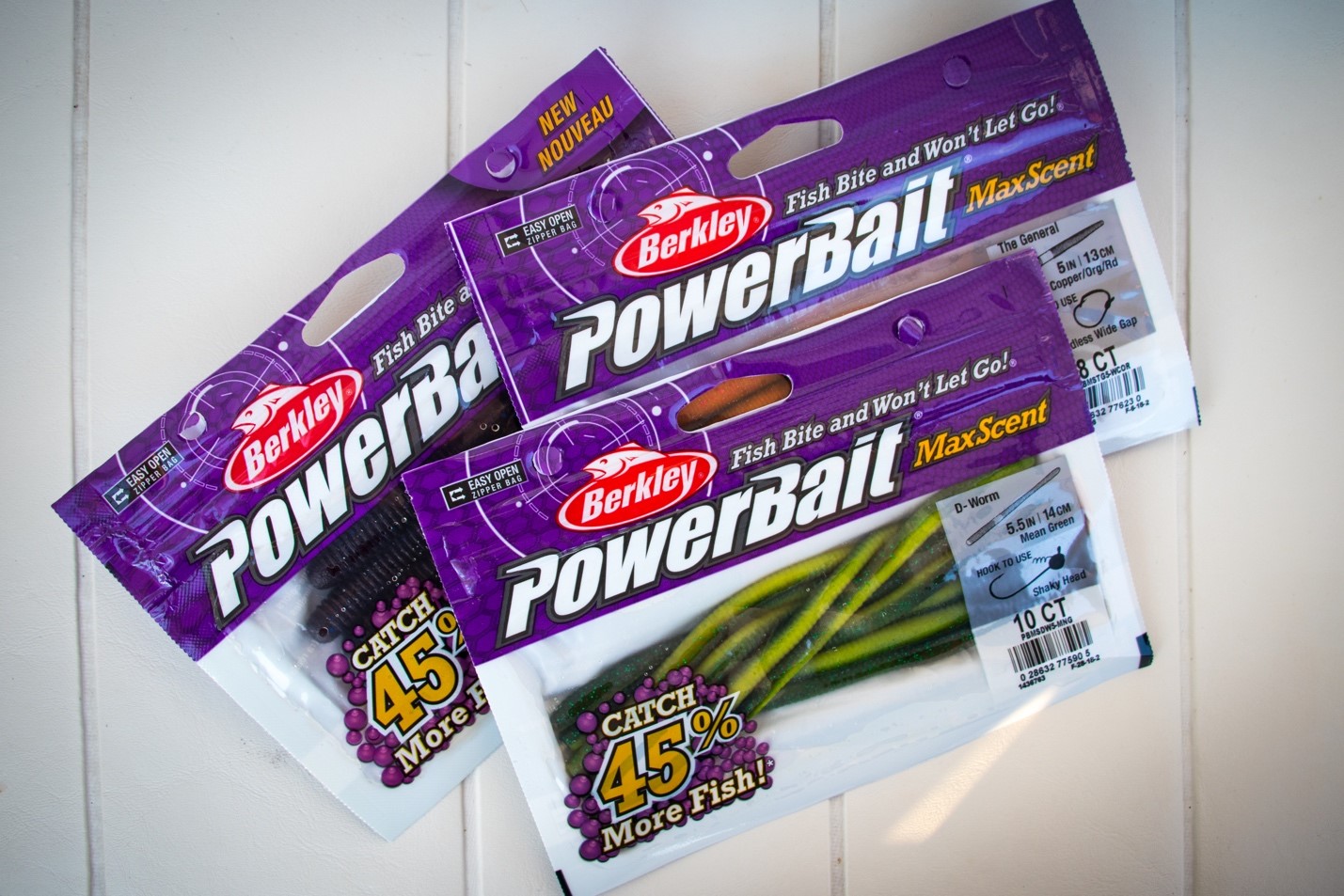 The initial plan was to anchor up for perch, and once we had enough for lunch to search-and-destroy and fill out as many species as we could – Keep in mind we’re fishing during the “mid-summer lull” after a substantial fish fly hatch.

Some people would say the deck was stacked against us, but we were up to the challenge. 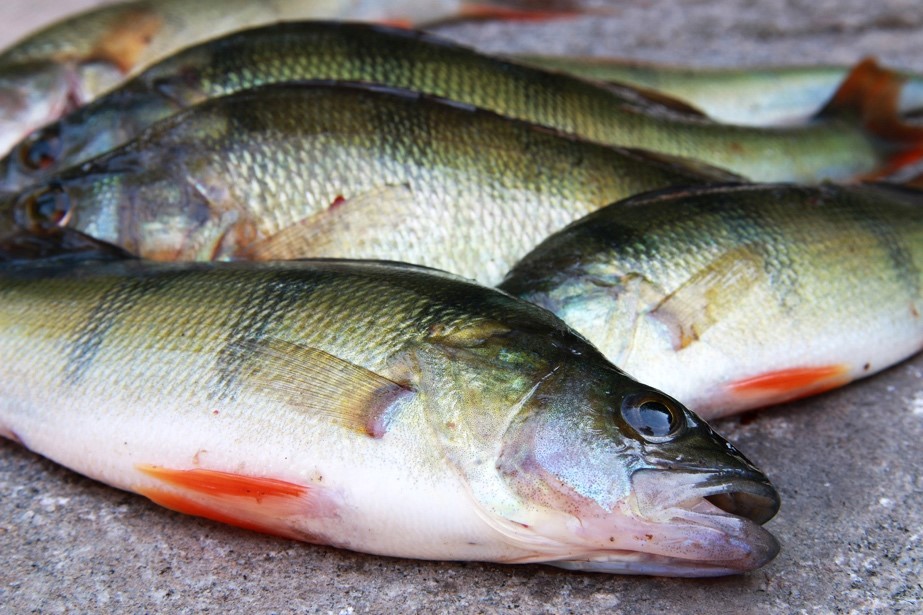 Before the sun got too high in the sky, I decided to start the search-and-destroy mission a little early. While everyone else picked away at the perch I picked up the Abu Garcia® Revo® SX and started pitching soft plastics in search of smallmouth. And it didn’t take long before a mix of smallies and rock bass moved in. 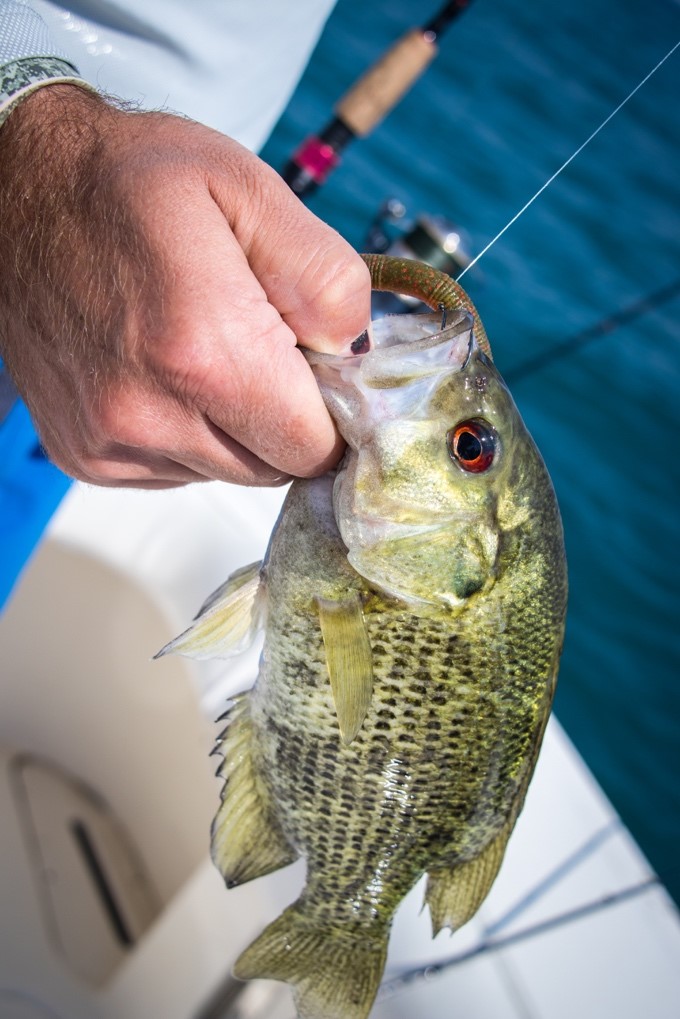 Around this time, we decided we had enough perch for lunch and everyone wanted in on the bass action. So, we pulled up anchor and started to drift dropshot rigs over structure looking for the big schools. Lately, I have been using the Berkley® FireLine® Ultra 8, especially when fishing around structure I can’t see. I have tried just about every brand under the sun and I really like this one! It provides the no stretch sensitivity you need for the subtle drop shot bites, but also has supreme casting ability if you want to pitch tubes for Carolina rigs. 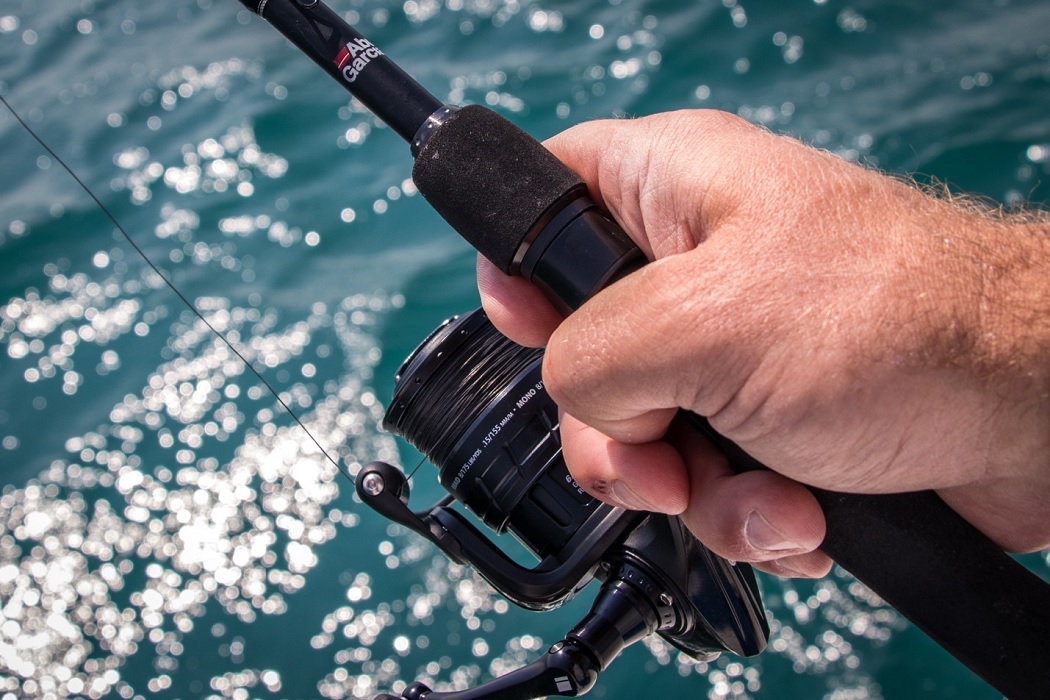 Eventually everyone got in on the action, and before long we were ready to head back to the dock to sample our bounty. 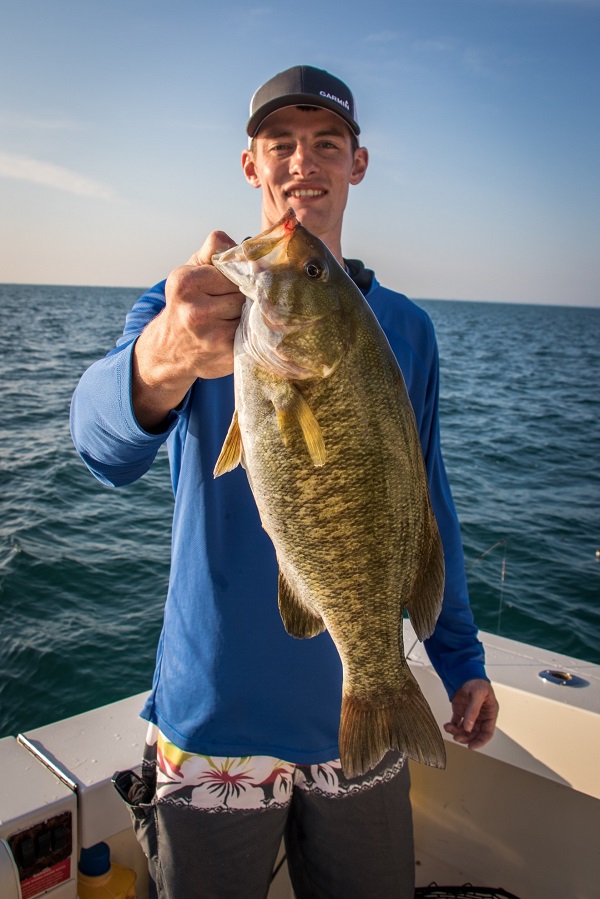 Lake St. Clair may not be a hidden gem, but it is certainly a diamond in my eyes. The fact that we were able to go out mid-summer and produce catches of some trophy caliber fish, while using minimal tackle and with a pretty relaxed approach, goes to show you how good this lake can be.

Had we taken the extra time to target Walleye or Muskie specifically, I am confident that we could have produced. However, the talk of our planned shore lunch seemed to steer our captain to the dock before we got the chance. 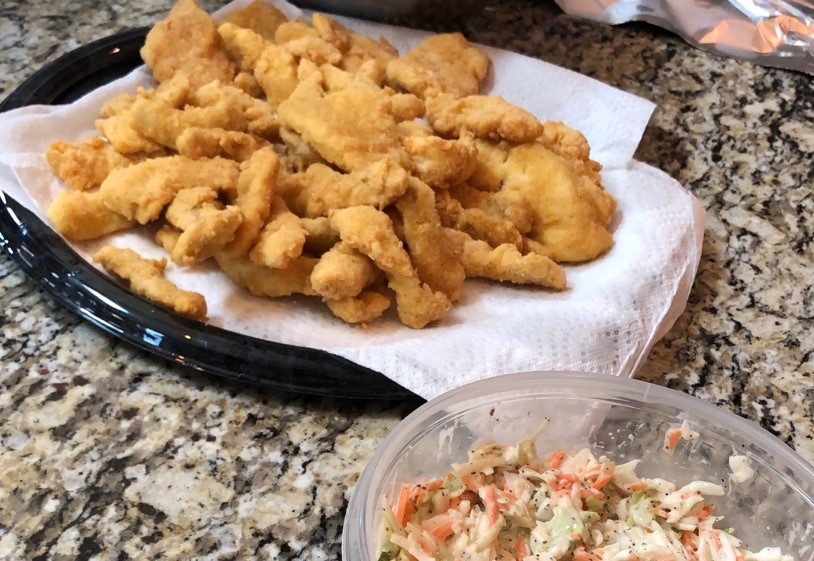 Check back in this fall when we try something similar and at a different time of year known to produce BIG fish in multiple categories.