I grew up on the ice. My first fishing experiences were just as frequently spent walking on hard-water as they were floating in a boat on the liquid version. Ice fishing’s technological revolution was at hand then, with open-water converted flashers and gas augers becoming somewhat more common on the ice-scape. 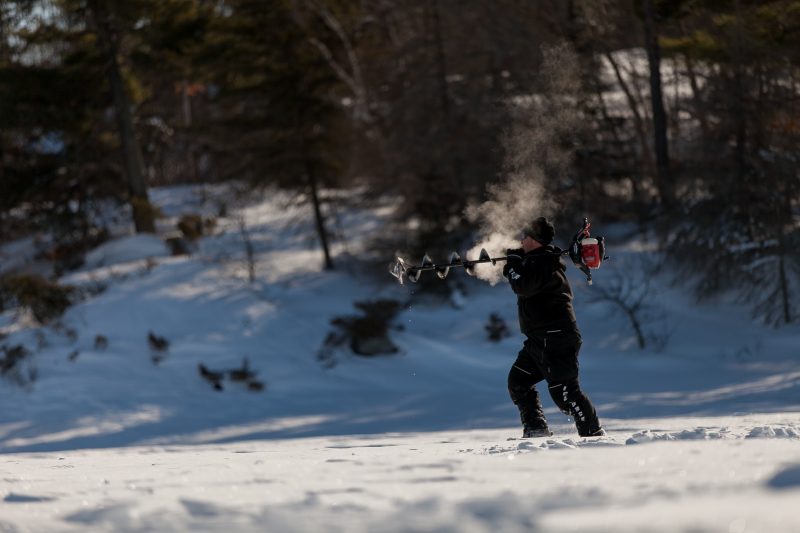 I learned what I could, fishing wherever I could, from big waters of the North to small potholes throughout the Midwest. And no matter where I went or what I fished for, I was a sponge. Somewhere along the way, it became readily apparent to me that all ice anglers were not created equal. Or if they were, each progressed at a different rate depending on their level of passion for the sport, free time, work ethic, and a whole list of other variables that make someone successful while ice fishing. 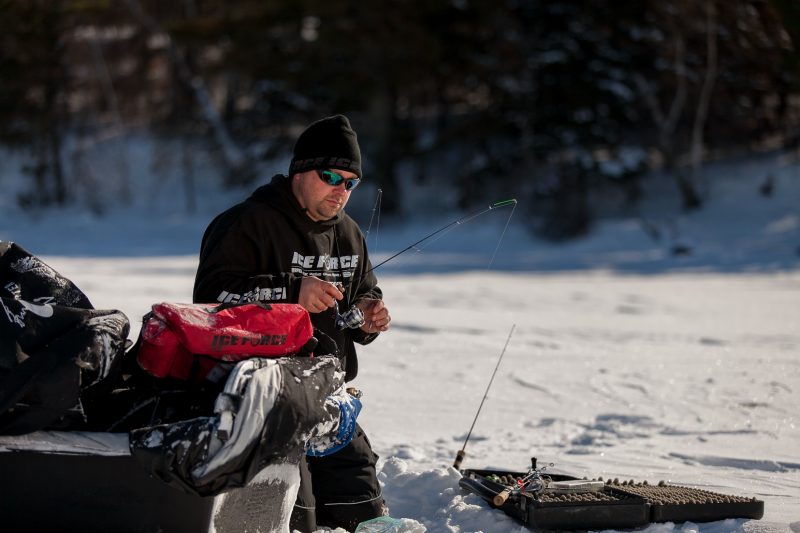 That ruler for success is also a variable in and of itself, driving some to fervent levels, while others to just enjoy their surroundings and a meal for the table. Still, there existed then, and now, certain traits that separate the good anglers from the great ones.

After working throughout the ice fishing industry with some of the best anglers, guides and fishing fanatics throughout the ice belt, I’m confident that the eight qualities I share here will make you a better angler. The bad news is that unfortunately, I haven’t found a substitute for time on the water. The good news is the best anglers in the country have many behaviors in common, and you can learn from these to hone your ice game. 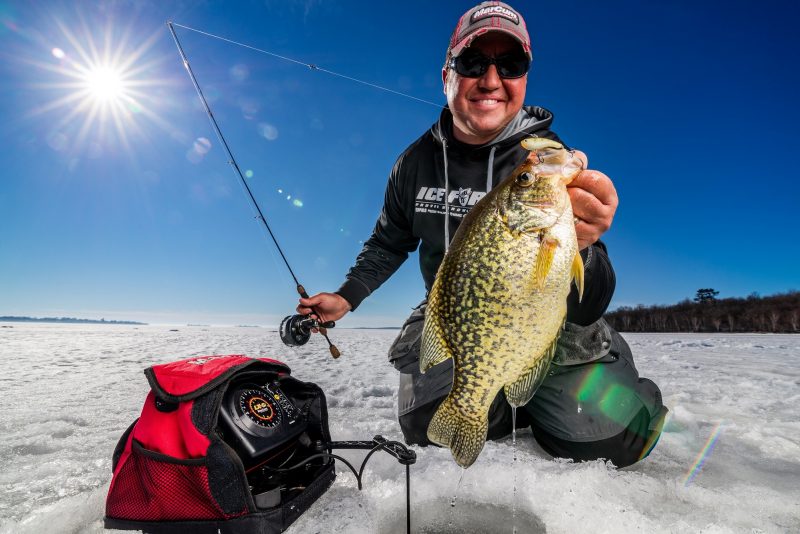 These eight “secrets” if you will, are all for naught if you can’t apply them to your own ice fishing situations. Identify your strengths and what you enjoy doing. Emulate those that are successful. Specialize to fish what and how you fish best. Evolve through your own experiences, continually modifying your approach. Lastly, push the envelope. Be unapologetic and fearless to do it differently than all the rest, and you’ll be well on your way to mastering your craft, wherever you live, for whatever species you pursue. 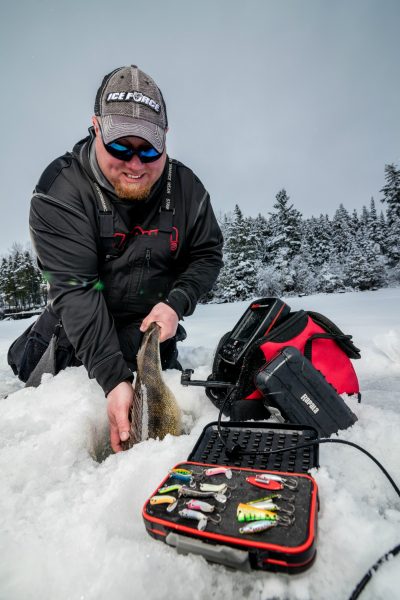