If you’re a panfish angler, then chances are you’ve got some sob-stories to share. While I have more than a few of my own, it’s the No. 1 lamentation I hear when talking to panfish anglers from all over the country.

Each tale begins the same way, with vivid descriptions of giant gills or crappies that probably were once much like the buffalo of the Great Plains. Similarly, unchecked harvest and increased pressure left either few individual trophy panfish to catch, or more often, decreased size quality as a long-lasting and unchanged effect.

Let me be the first to say that I enjoy eating fish and look forward to panfish meals as the reward for a good day on the water. Many anglers, myself included, tire of lectures, especially when they fish very little throughout the year and keep a relatively small sum of fillets compared to those who are at it several times per week. There are many folks who get out on the water (or ice) a weekend or two per year, and regulations that can already be restrictive on selected waters seem to curb their ability to enjoy fish altogether.

Yet panfish stocks continue to decline in most waters, even as regulations in many states are gaining higher scrutiny in order to reverse a trend long steering to the negative. Quite frankly, fisheries managers have always had a difficult task to perform.

In 1968, a landmark fisheries article titled “Tragedy of the Commons” appeared in the prestigious journal Science. Ecologist Garrett Hardin summed up in mere paragraphs a phenomenon that so succinctly describes the challenge of modern fisheries management, its importance nearly 50 years ago pales in comparison to its relevance today. The basic tenet is primarily economic, but describes with many examples how people will readily deplete any public resource for individual gain, even when it damages their long-term collective interests in conserving that resource. Short-term personal benefits are immediately fulfilled without consideration for future populations.

No one-size-fits-all regulation can improve fishing everywhere, and if trends point toward poorer size quality and decreased numbers of panfish despite a focus on their conservation, how do we preserve what’s left and maintain the great tradition of enjoying meals of panfish?

Here are a few painless ways to limit your take and promote healthy fisheries, all while enjoying plenty of fish for the pan: 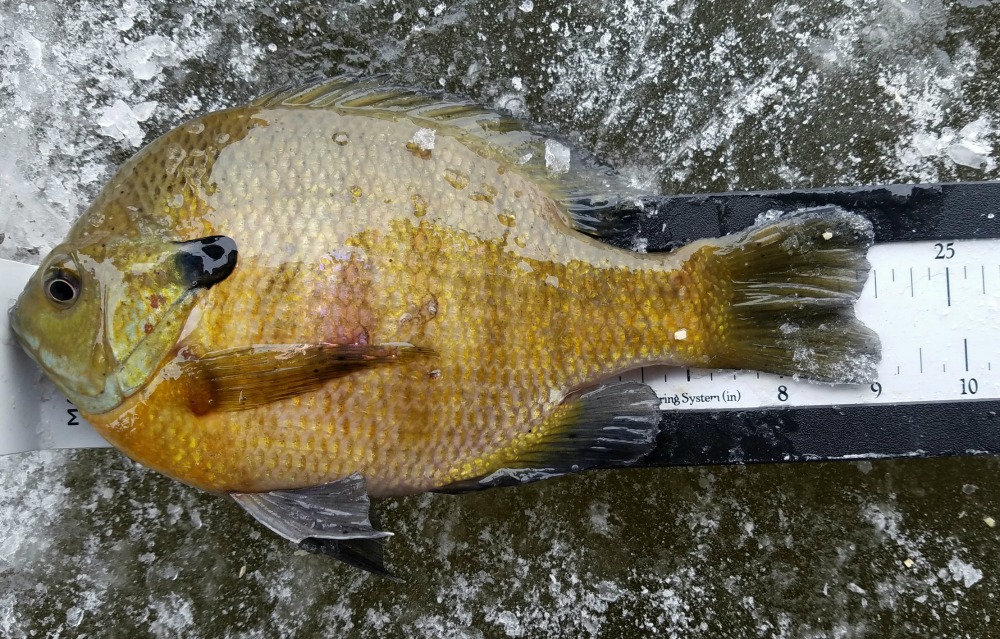 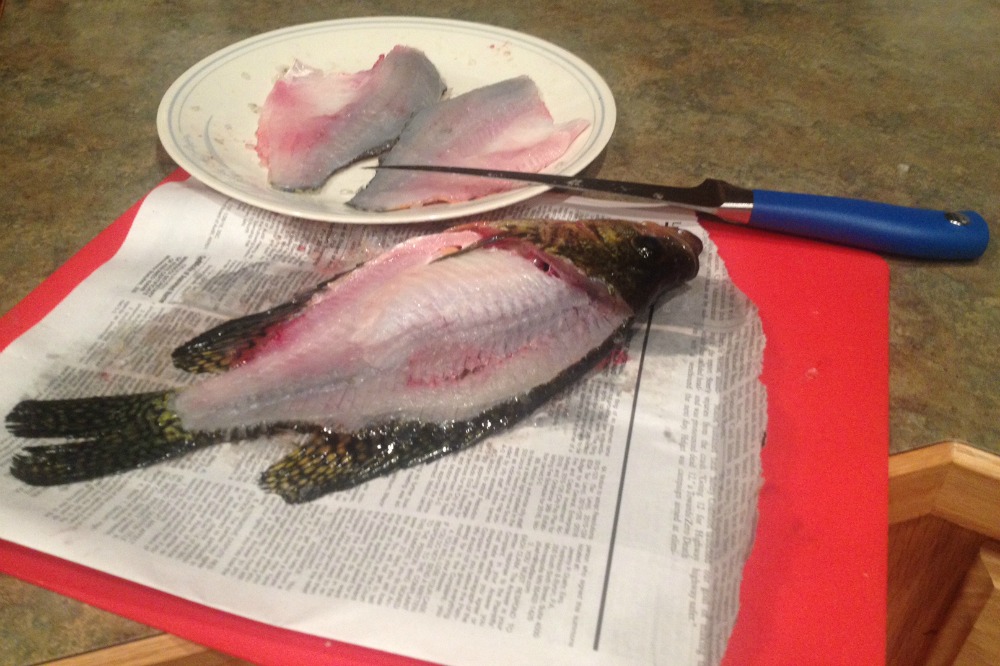 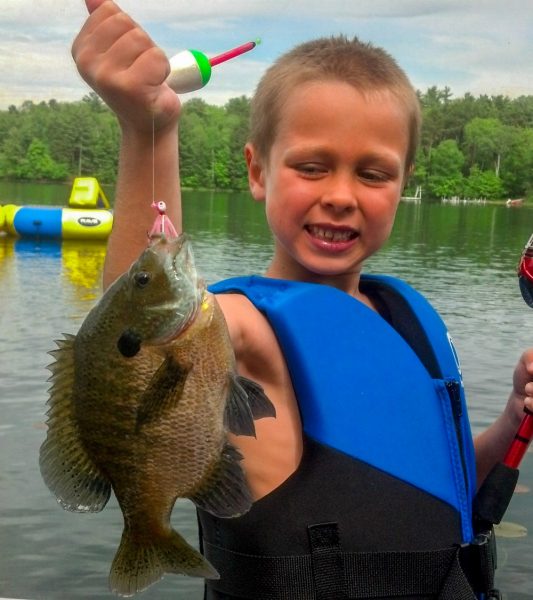 Avid angler Mike Hehner had this to say: “I’m involved with a Minnesota DNR panfish workgroup, and the biggest challenge for the future is changing people’s attitudes on panfish. Between social media (sharing current hotspot fishing info) and mapping technology, the big panfish don’t stand much of a chance. Biologists tell me that the key is keeping big fish in the system; if you pull out all the big ones, the sunfish sexually mature at a younger age, which stunts their growth. And because they have successful spawns every year, the size never recovers.”

With some great fishing ahead of us in the coming months, see if you can utilize the above suggestions to not only enjoy the panfishing of the moment, but appreciate it for years to come.