While some anglers in the South and Southeast have already lived through, and hopefully survived, the excitement of targeting prespawn largemouths this year, a great many more are experiencing the thrill right now – or they’re gnawing down their fingernails while awaiting its arrival.

During the prespawn period, when water temps climb into the high 40s to mid 50s, most bass in a body of water will move shallow – say, 15 feet or less – having left their deep winter haunts to forage in the warmer water. For anglers, it’s a great opportunity to encounter lots of aggressive fish, and a real chance at catching a trophy-class bass.

The backs of creek arms and the tops of main points are prime spots to find prespawn largemouths as they attempt to gorge before transitioning into spawning mode. Here, a shallow-diving crankbait, such as a Rapala Fat Rap (below), is an optimal lure choice. Its relatively shallow dive curve (7 feet) and tight swimming action are the ideal combination for early season largemouths on the prowl. What’s more, this type of lure allows an angler to cover a lot of water in a short span of time.

Structures that act as a buffer between the main lake and a backwater bay where fish are likely to spawn are also prespawn hotspots. Whether it’s a breakwall, a series of bridge columns or even a culvert, it’s prime territory spot for working a crank. This might require going with a bait that runs even shallower, though – something like Strike King’s KVD 1.5 Shallow (below), which dives to 3 feet on the retrieve. Its flatter sides provide an erratic thumping action that attracts attention from long distances. It’s also a good choice when action on the flats heats up. 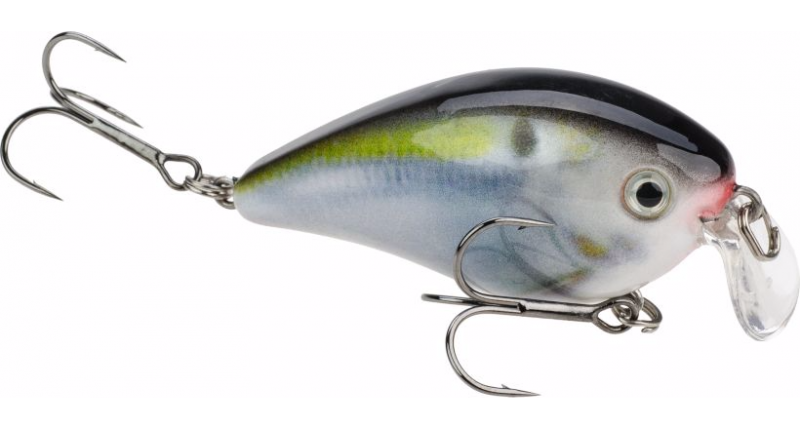 In fact, shallow grass- or stump-filled flats between points, or those extending shoreward from a channel edge can be loaded with fish when weather and water conditions are right. Bass often cruise in search of forage, or may even be on the lookout for potential spawning sites. Either way, a lipless rattlebait ripping through weeds or careening off a stump triggers strikes, even in water colder than 50 degrees.

Generally, bass on the flats are constantly in motion – moving targets, so to speak. The advantage a lipless crank brings to the table is that an angler, fancasting while on a slow troll with the bow-mount, can cover a lot of real estate. The lure’s tight shimmy and endless rattle also call to fish from a distance, making it a smart choice in this situation.

When these bass go on a feeding tear, a lure like Cabela’s Lipless Sidekick (below) might offer an additional benefit. Besides the rattle and strike-triggering action, the lure features a small blade attached to each side, giving the illusion that there’s more than one baitfish within range. When bass are hungry, an easy “twofer” is darn appealing. 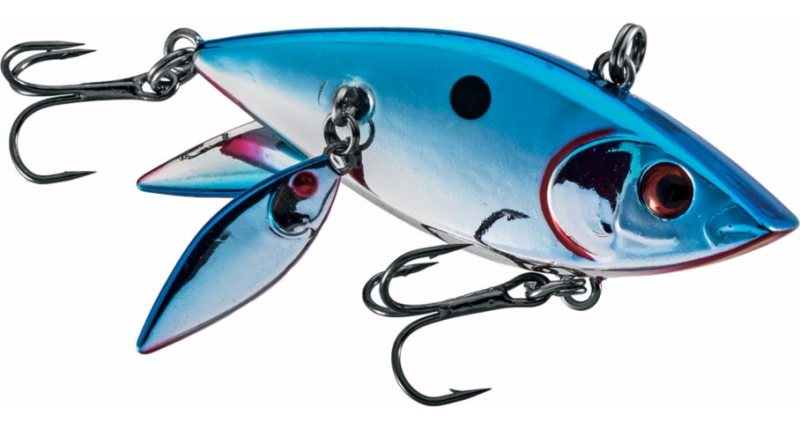 Remember, too, that bass are moving from deep to shallow during the prespawn, so don’t neglect to check their migration routes – usually a ditch or some type of depression. But the fish could also use a line of brush, or even a fence line that runs into deep water, as cover during their travels. There are a number of ways to attack migration routes – casting a crank or spinnerbait, or hopping a jig, for instance. Slow-rolling a swimbait, though, is often a better option.

A lure like the Zoom Swimmin’ Super Fluke (below) presents an authentic baitfish profile, plus its hard-thumping paddle tail produces vibrations predators can’t ignore. Rigged on a swim-head jig or a weighted swimbait hook, this type of lure can swim close to bottom all the way down the route.

Rip-rap or a submerged rockpile that harbors crayfish just emerging from hibernation are magnets for early season bass as well. Here, a crawdad-colored crank or rattlebait, or a spinnerbait, might produce well. But a soft-plastic craw on a jig is another excellent option. Swim-hop a lure like YUM’s Christie Craw (below) over and through rip-rap, making sure to pause for a few seconds if it settles on a chunk. A bass could strike then and there, but will more likely attack the instant the lure begins to scoot away. Do the same in rocks, whether they form an isolated pile or are part of a larger structure. Or, rig it on a football-style jig head and crawl it through the rubble. 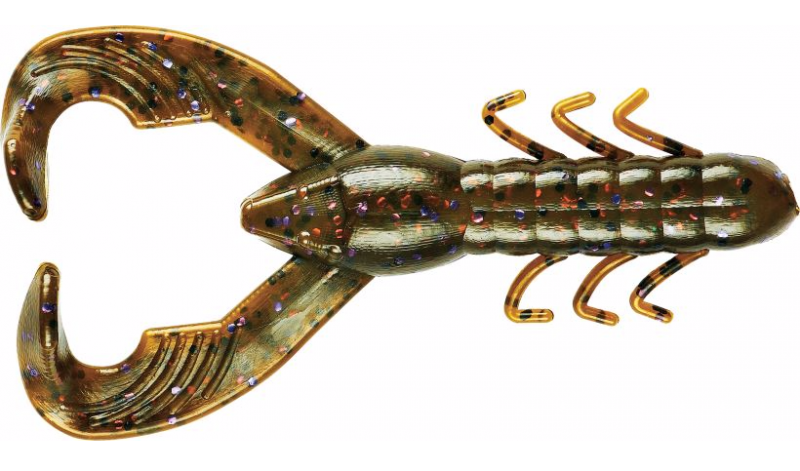 Whether the bass in your area are in full prespawn mode, or you’re waiting for the magic to happen, probe these high-profile areas with the presentations outlined here, and reap the reward that only the early season can offer. Good luck fishing!