Trapping is an effective, efficient and easy way to collect food in an off-the-grid survival situation. Why? Unlike fishing rods and firearms, traps work 24/7; you don’t need to be there for them to work their magic.

If you’re in a survival situation, you can set a few traps and leave them there, which frees you up to tackle other survival matters such as building a shelter, collecting materials for a fire, finding water, and sleeping.

Traps can work anywhere, and they save you energy, too. You don’t need to stalk your prey and burn hundreds of calories in the process. Instead, you can take 15 minutes to set a trap and then conserve energy while waiting for an animal to arrive.

Another benefit is traps can be easily constructed out of natural materials. A deadfall trap, for example, can be built from two sticks and a large rock.  A snare can be as easy as wire and a stick. Both of these trap designs take only minutes to make and set. And from experience I can promise you that they are very effective – if you place them in the right locations.

Rat traps (below) are often used to solve pest problems around homes and yards, but they can also be used to trap small game. 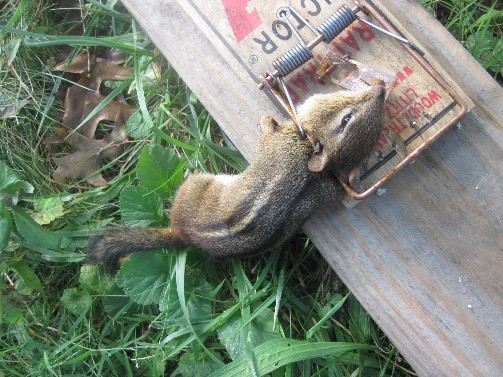 Live traps are constructed to trap an animal alive within its metal cage. 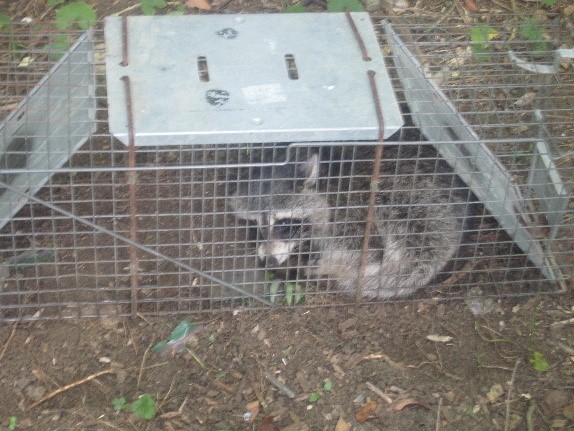 Foothold traps, which are sometimes called jaw traps, are designed to trap an animal by the foot. Such a trap causes no pain to the animal. 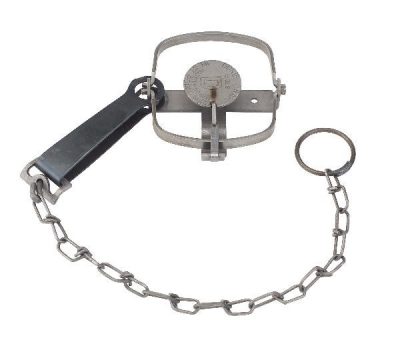 Body grip traps, which are sometimes called a conibear (named after the inventor Frank Conibear), are basically oversized rat traps without the wooden board. These powerful and deadly traps are designed to crack bones and kill instantly. 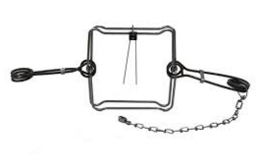 Snares are constructed from cord, wire, string, fishing line or cable. An animal enters a snare and the noose (loop) tightens arounds its body or neck. Snares can be homemade very easily or purchased online. 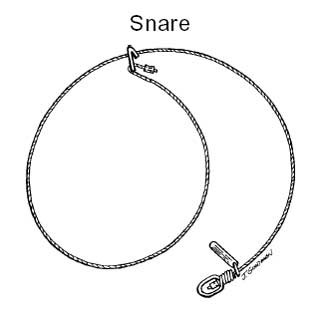 Deadfall traps are typically used for survival, when no other traps are available. They can be easily constructed from a large rock, a few sticks, and a foot of line. The trap is designed for the rock to fall on the animal, killing it. Note: As is true with any of the traps mentioned in this article, check your state regulations for restrictions. For example, deadfall traps are illegal in Ohio unless you’re in a true survival situation. 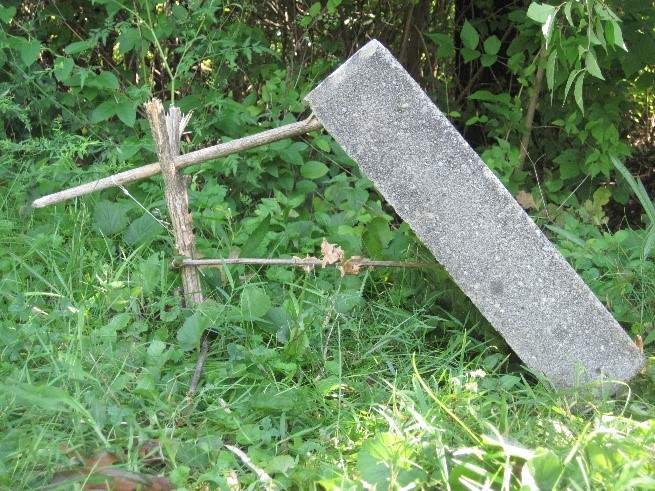 Colony traps are built much like live traps, but they’re made to go in the water, and they kill aquatic animals. An animal swims into the trap, pushing open the trap door, which closes behind. The animal is then stuck in the trap and it drowns.

In my opinion, the most effective trap design is the live trap. All you must do is open the trap door, set it in place, and put bait behind the trigger panel. I’ve caught more animals with a live trap that any other design. An animal walks into the cage and steps onto the panel, then the trap door closes. It’s as simple as that.

The biggest negative to a live trap is size. A large live trap can measure 4 feet in length. So, you obviously can’t fit one into your bug-out-bag. The live trap, however, is a great tool for homesteaders and outdoorsmen. Another benefit is a live trap can be used over and over again.

Footholds and conibear traps can easily fit into your bug-out-bag, but they’re rather heavy. Snares are great for survival. They take little room and are very light. You can make snares with 24-gauge wire or you can buy cable snares; either is great in a short-term survival situation. Snares generally are only one-time use. Footholds and conibears can be used repeated and are great for long-term survival.

Lastly, rat traps are fantastic for survival purposes. They take up very little room in a bug-out bag and weigh next to nothing. Believe it or not, they’re lethal on squirrels, chipmunks and birds. And with proper modifications, a rat trap can kill rabbits, small opossums and small groundhogs. I talk about these mods in my book More Than Just a Rat Trap. These traps are quick and easy to set. Keep in mind that you do need bait; acorns work great for rat traps.

Remember, trapping is a great and easy way to collect food in a survival situation.

Editor’s note: Blake Alma is the founder/editor at The Art of an Outdoorsman and editor-in-chief at Survivalist Daily. He currently hosts and produces The Outdoorsman’s Art Radio Show.