Throughout much of the Midwest and eastern portions of the United States, archery season opens in mid- to late September, offering unique opportunities and challenges for those looking to harvest a mature early season whitetail. For years I’ve spent countless days in the woods in hopes of connecting with these early season bucks, and I’ve learned some very helpful tips to increase those chances of success.

One of the biggest things about hunting whitetails is understanding what phase they’re in and then hunting it accordingly. This is usually broken down by early season, pre-rut, prime-rut, and late season.

Early season includes a variety of factors, some good and some not so good. Biting insects, heat and thick cover can make sits a little more uncomfortable, but unpressured bucks that are much easier to pattern helps level out that playing field.

Here are three proven tips for taking mature early season whitetails and get you started on the right path to success this fall.

Putting in as much time as possible before the season starts is really important when it comes to early season hunting. I highly recommend scouting from afar if possible and watching open fields through a spotting scope or binocular. If this isn’t possible, I’ve also sat in box blinds to simply scout and watch areas where deer are frequenting.

Another great way to scout is by placing trail cameras and checking them occasionally. Try to minimize the number of trips in and out of the woods to check your cameras. Before you walk into your hunting area to scout or check cameras, be sure to spray down with an odor eliminator such as Scent Killer Gold (below) so you can minimize the disturbance to the area with your scent. 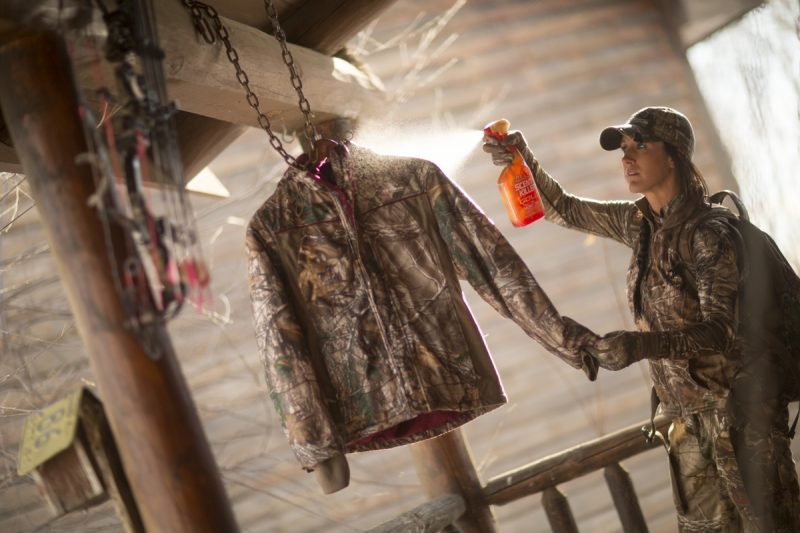 Another part of scouting and preparing for the season is ensuring your shooting lanes have been cleared at your stands.  Early season means very thick cover, so double-check that you have both shooting lanes and viewing lanes to prepare for the shot. Many people simply cut one shooting lane and have issues with the deer just cruising right by without a shot opportunity. By cutting a couple of lanes you can hopefully see the deer coming and be ready when they step into your shooting lane. 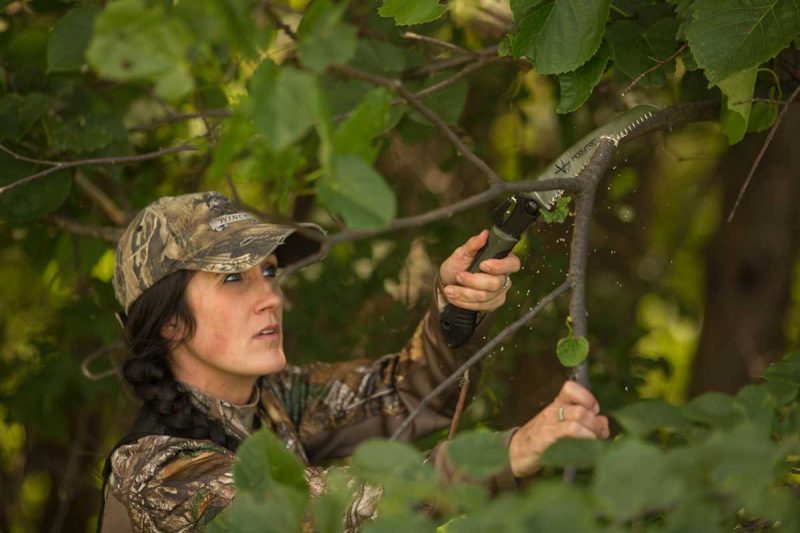 One last piece of advice to get a buck to stop right where you want him during early season is to put a little curiosity scent in your shooting lane. I like using Wildlife Research Center’s Trails End 307; I find it grabs a buck’s attention and allows for a shot at a stopped buck without having to make a noise. Placing scent enables you to decide where the buck will stop so you’re set up for the perfect shot.

During early season, most hunters will have a tendency to run into a lot of south winds, and some people find themselves completely unprepared for this scenario. I really like having a couple of stands set up for a variety of winds so if I have the opportunity to hunt, I can, regardless of wind direction that particular day. If you have multiple setups, I recommend printing a map of the property and using colored dots to showcase the ideal wind for that stand. This not only helps create a visual to see what the options are for each wind, but it also makes it easy to give to someone else who might not be as familiar with the property if you plan on having friends or family hunting as well.3 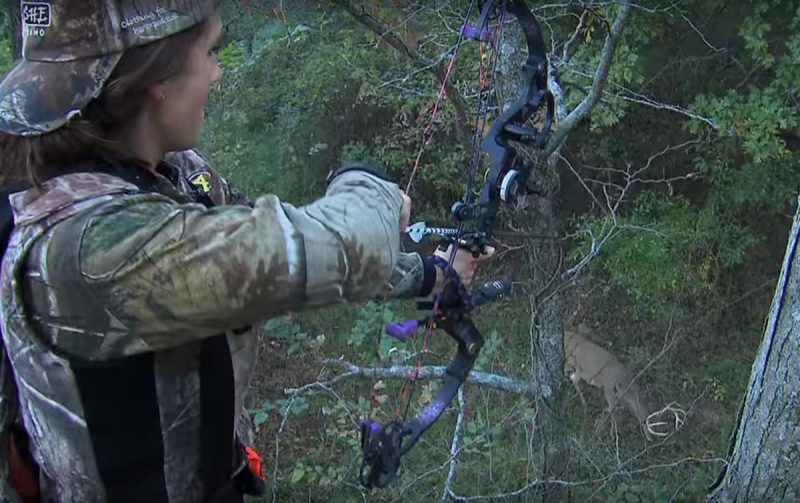 Learning to adapt on any hunt is crucial, but this is even more important during early season. I can’t count the number of times I’ve been sitting on stand and watched all the bucks parade onto a green field from a specific corner one after another. If this happens, then make a move! This doesn’t mean make a move as it’s happening, of course, but the next midday get out to that location and set a new stand. You’re the best scout out there, so if you see something, do something! 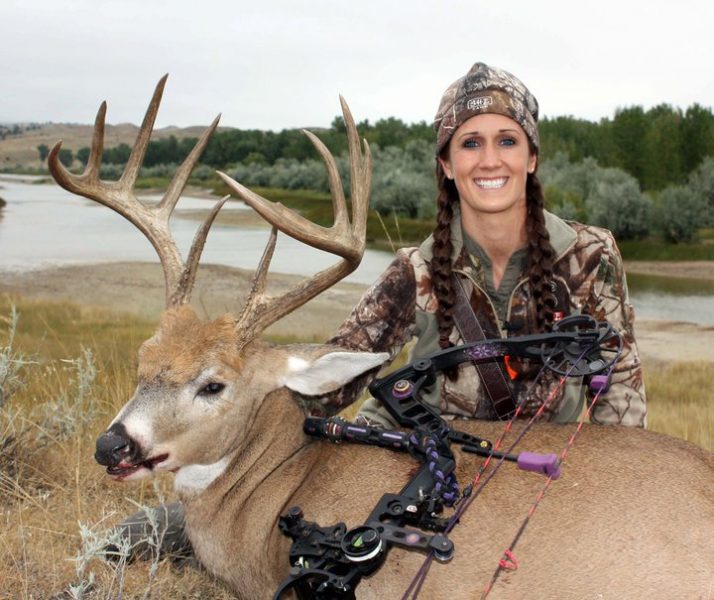 Another piece of advice with early season hunting has to do with morning sits. As a rule, they’re not as productive as evening sits, and you really need to assess your area to see if you’re doing more harm than good by trying to get a morning hunt in as well. Many locations where I hunt in Montana (photo above), early season morning hunts are impossible because the deer are out feeding in the fields, and there is no easy way to slip into your stand without busting them off the field.  If this is the case, then don’t feel like you’re being a lazy hunter by staying in during the morning. Hunt smarter, not harder. Use that time to scout, prepare, or just catch up on sleep so you’re good and ready to go by evening!