How To Catch More Fish With Solunar Forecast

How To Catch More Fish With Solunar Forecast

Anglers  are always looking for the best places and time to go fishing. Fishing is usually fun no matter what, but it’s always more fun when you have a successful catch, right?There are a variety of factors that affect fish activity and behavior, from the tides to the time of the day to the temperature to the weather conditions to the seasons.But one more factor that many people believe play a role in how fish act and behave is the moon.  This is the result of solunar theory, which is basically the hypothesis that the moon can predict the movement of fish (as well as animals for hunting). 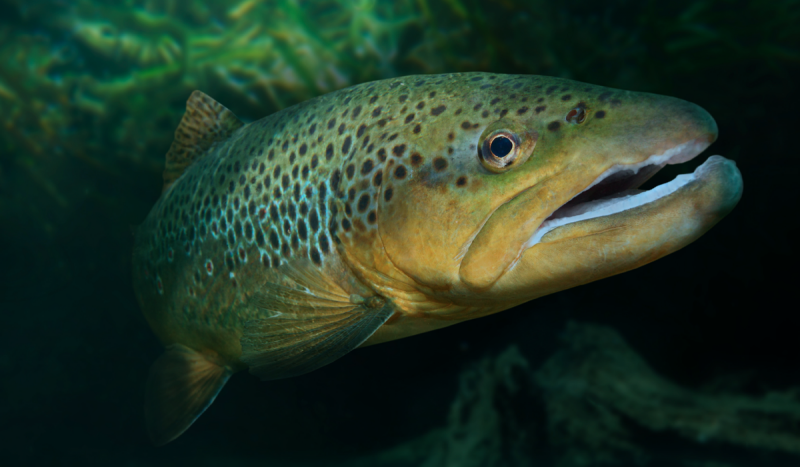 The idea was first written by John Alden Knight in 1926 in Florida.  Anglers there told Knight that they were able to catch more fish depending on the position of the moon.

Knight dived into what he had been told and tried to explore it from a scientific perspective.  The result was solunar theory, and he argued that the moon (along with the tides and the sunrise and sunset) played the biggest role in fish behavior.

To be more specific, Knight argued that the two periods where the fish are the most active is when the moon sets and rises, as well as in two minor periods midway between the major periods.  He also claimed to have discovered that ninety percent of all catches would happen during a new moon, and he used tables to show the best times for each day of the year.

Many anglers to this day will use the solunar forecast to determine when the most productive times will be to fish, and hunters will use it for animals as well.

With the introduction of smart phone apps that deliver a wide range of specific fishing features, many anglers are turning to solunar forecast as a way to help their users get on the fish faster. One of the best options out there is the FishAngler app. FishAngler’s feature rich Solunar Forcast section delivers the goods in an easy to navigate interface. The fishing forecast basically shows anglers when the fish are likely to be more active, therefore increasing your odds of getting more bites.

Here is an example screenshot of the solunar fishing forecast from FishAngler that shows a major activity period.

Want to test out the Solunar Fishing Forecast on FishAngler? FishAngler is free to download and available on iTunes or Google Play.

But how well does the theory hold up exactly?  There’s no question that Knight strongly believed in his theory, and he conducted numerous tests over his life to try and prove it.

More modern scientific studies, on the other hand, have either agreed or disagreed with Knight’s findings.

A study in 2008, for instance, tracked the behavior of largemouth bass.  This test tracked how deep they swam, and how often and far they would travel.

This test revealed that the movement of largemouth bass was five times greater during the spring and the summer, and that the moon didn’t have any real impact on their movement throughout the year.  Therefore, the test concluded that the solunar forecast was not an accurate indicator of fish behavior.

That being said, another test was conducted in 2014, which focused on tiger muskie fishing in the Midwest lakes.  They discovered that anglers did indeed catch more fish during the full and new moons, and that the lunar period did indeed have a powerful effect on larger size fish.  In other words, this test did strongly support the solunar theory.

So what should you do as an angler?  Should you take the solunar forecast seriously or should you rely on other methods and factors?

Probably the best approach would be to keep the solunar forecast in mind but not to be totally dependent on it.

As was noted previously, there are a number of other factors that have been directly shown to impact fish activity as well, such as the season, weather, temperature, and the tides.  You may find that using the solunar forecast in conjunction with those other factors could result in you having the most successful fishing experience.

There’s also no denying that fish feed heavily during sunrise and sunset, so they are always more active at those times as well.

You also don’t have to stay off the water just because it’s not a ‘peak’ time according to the solunar forecast.  Many fish can be and have been caught during the non-peak times.

This is why the best approach is to use the solunar forecast in conjunction with other factors at play to ensure the best catch.

And really, who says you can’t go fishing just when you feel like it?  If anything, the best time to go fishing is when you want to.