Skywatchers are in for a treat this Friday night. In fact, as you turn your head toward the night sky Friday evening, you will witness a very rare triple-header space phenomenon: a “penumbra” lunar eclipse during the full “snow” moon – plus a comet whizzing by.

Here’s what you will see if you’re gazing up at the night sky on Friday: 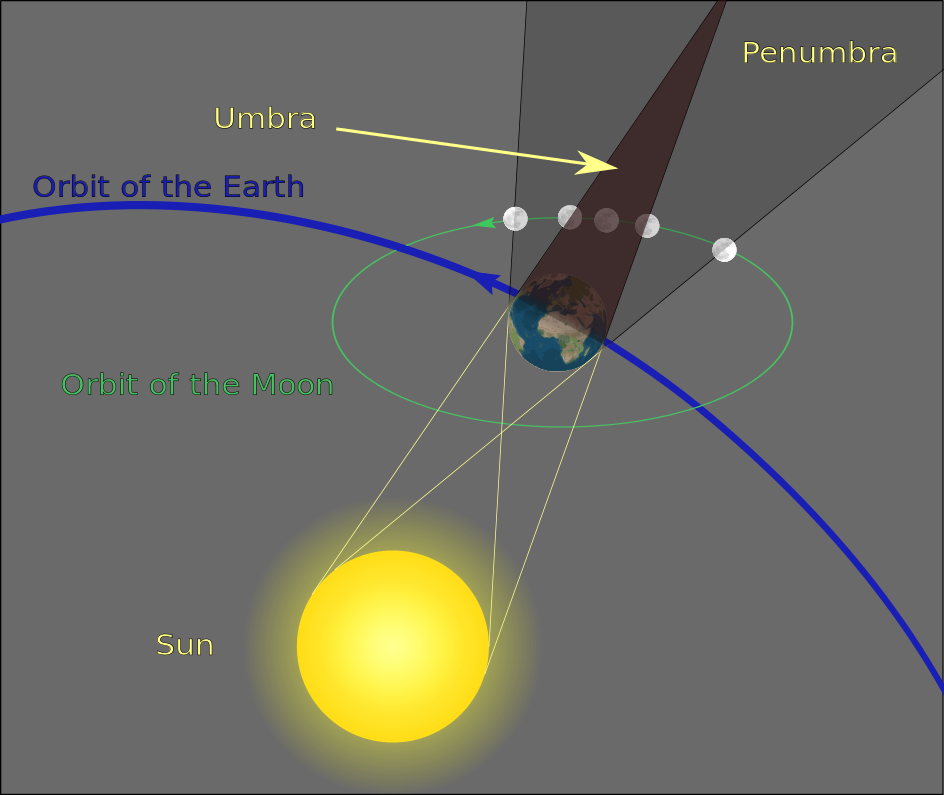 Not to be confused with a total lunar eclipse – which are much more spectacular and noticeable – this subtle space phenomenon occurs when the moon passes through the outer part of Earth’s shadow. (known as the penumbra)

So what will we see here on Earth?

Basically, Earth will block some but not all of the sun’s rays, which will make the moon appear slightly darker than normal, especially for a full moon.

As mentioned – and required – during any lunar eclipse, the moon will be in its full phase Friday night. This month, we are welcoming the “snow” moon to the skies.

According to the Farmer’s Almanac, the nicknames for full moons come from Native Americans who named the moons to “track the seasons.”

If February’s “snow” moon is any indication, it appears the Native American tribes were spot on, because February is often the snowiest month of the year in the U.S., according to data reported from the National Weather Service.

The final phenomenon of this trifecta, which has actually been visible for the past 2 months, of course will make its closest appearance to Earth on this exciting night.

Gander up toward the East around 3 a.m. Saturday morning. You may notice a bright blue-green “head” with a tail (no it’s not a mallard duck) soaring through the constellation Hercules.