Hunting turkeys early season is all about preparation and patience. We spoke with TJ Unger, co-host of The Virtue, about his approach to pursuing early spring turkeys and got some excellent advice in return.

Early spring turkeys are my absolute favorite. Longbeards are really starting to gobble their brains out, fired up with the urge to breed and are about as aggressive as they’ll be all season. In fact, I swear I’ve seen a couple Eastern longbeards with red eyes and breathing fire.

With very little leaves on the trees and understory, gobbles can be heard from long distances. You should use this to your advantage in pre-hunt prepping. Scout early mornings and evenings, weeks before hunting, glassing fields to ID the properties that are holding birds. Once you’ve found their core ground, get out in the early mornings, prior to the hunt and listen for those gobblers. Once you’ve ID’d their general roosting area, double check the night or so before; strike up a shock gobble with an owl hoot or crow caw, and listen to ensure they’ve held tight.

When the morning of the hunt comes, I suggest getting out as early as possible and slip in quiet as a church mouse in the dark to not bump the birds.  I’ll drop my strutter decoy in at anywhere from 20 yards and closer, depending on who’s shooting what shotgun.

I know a lot of hunters that want to get as close as possible to the roost … I don’t mind, but I also do NOT want to bump the birds. My main intent is to just be in the same field or woodlot that they’re wanting to fly into, so that I’m there waiting when their feet hit the dirt.

Early season toms are usually so fired up, they’ll cover a couple hundred yards in no time to seek out that pretty hen.

When it comes to calling, I am NEVER the first bird to talk. I prefer to let those old hens say “good morning” a few times before I chime in. These birds have had months of zero pressure and they are highly vocal, so you don’t have to be a stage champ to talk them into range. I am also not afraid to call aggressively, but once they commit, I let my strutter decoy keep their attention.

Early season can be some of the most exciting hunting there is, and it’s also a perfect opportunity to share the hunt with loved ones. Good luck this spring and focus on appreciating all the little things God’s great outdoors has to offer! 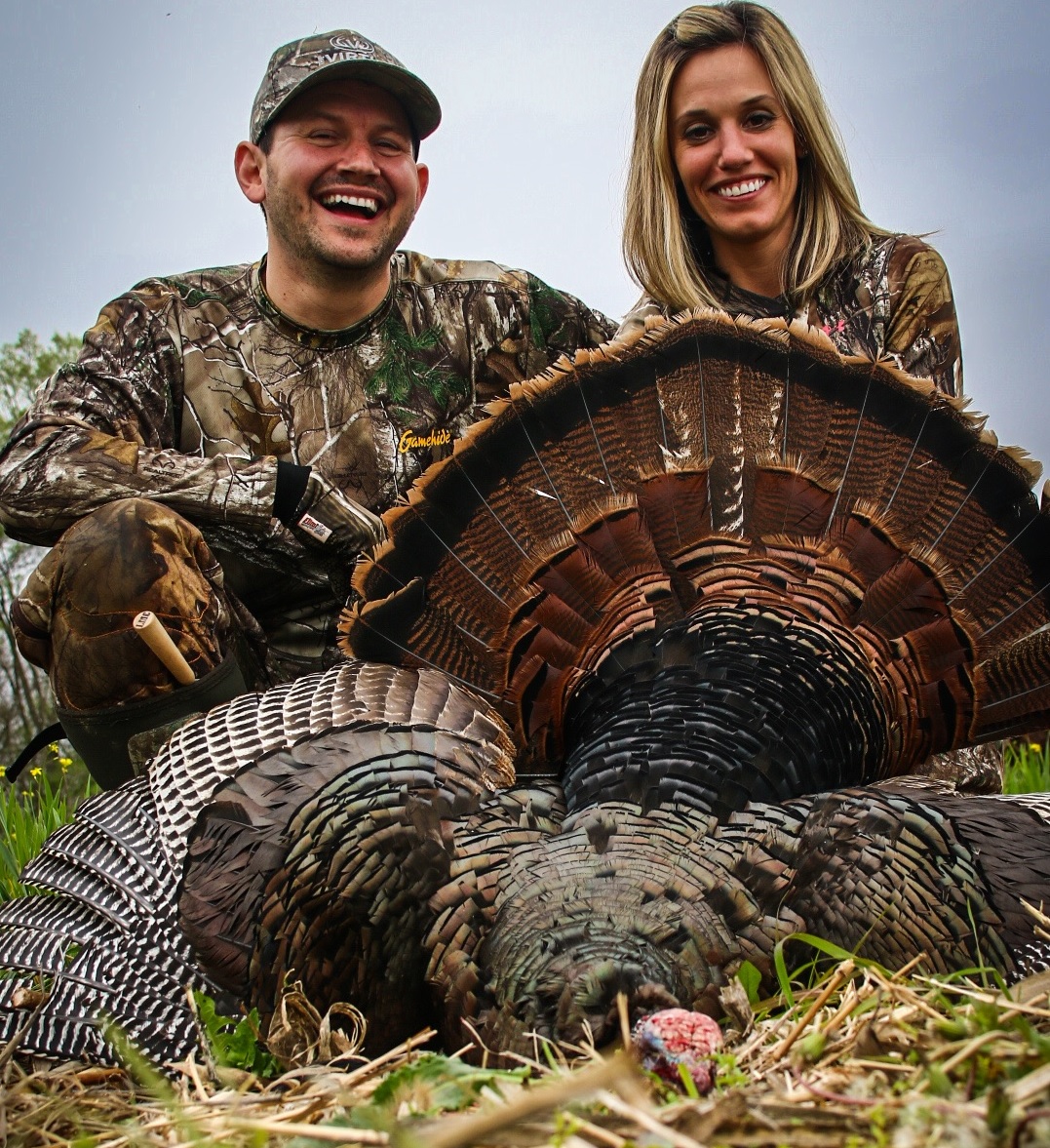 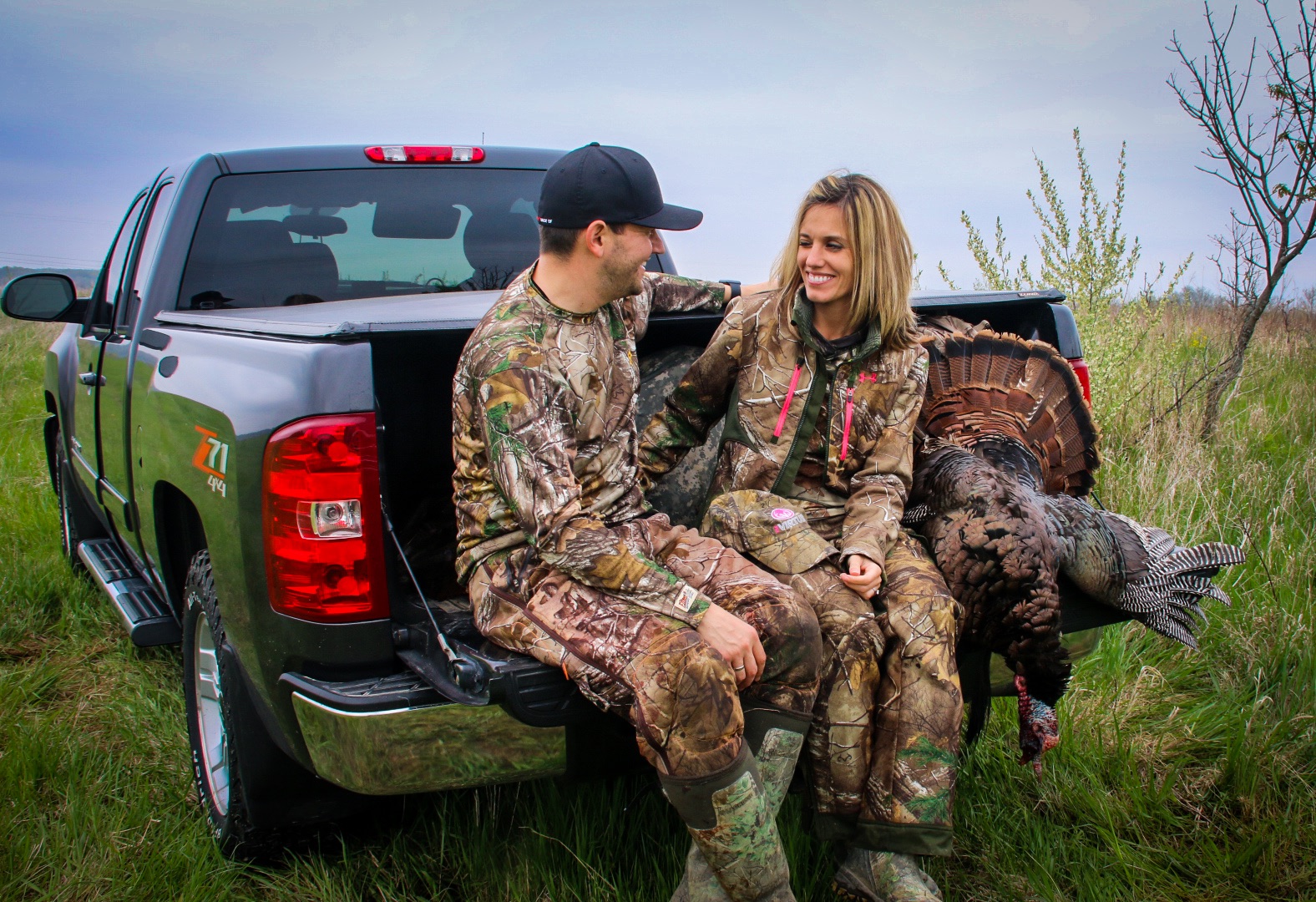