A few months back, scientists down in Florida were beaming over trail cam photos that showed panther cubs north of the Caloosahatchee River.

Since then, there have been more and more sightings of the Florida panther making its comeback. In March, a pair of panther kittens set off an automatic camera in the Babcock Ranch Preserve, which is about 35 miles west of Lake Okeechobee.

As we previously reported, that means a female had to swim across the Caloosahtchee River and mate with a male on the other side.

This news means panthers are on the move and looking to expand outside of the ever-crowded Everglades. A population that was once on the verge of extinction looks to be on the rise again. According to The New Yorker, panthers are now thought to number somewhere around 200.

Here are the trail cam photos captured by the Florida Fish and Wildlife Conservation Commission: 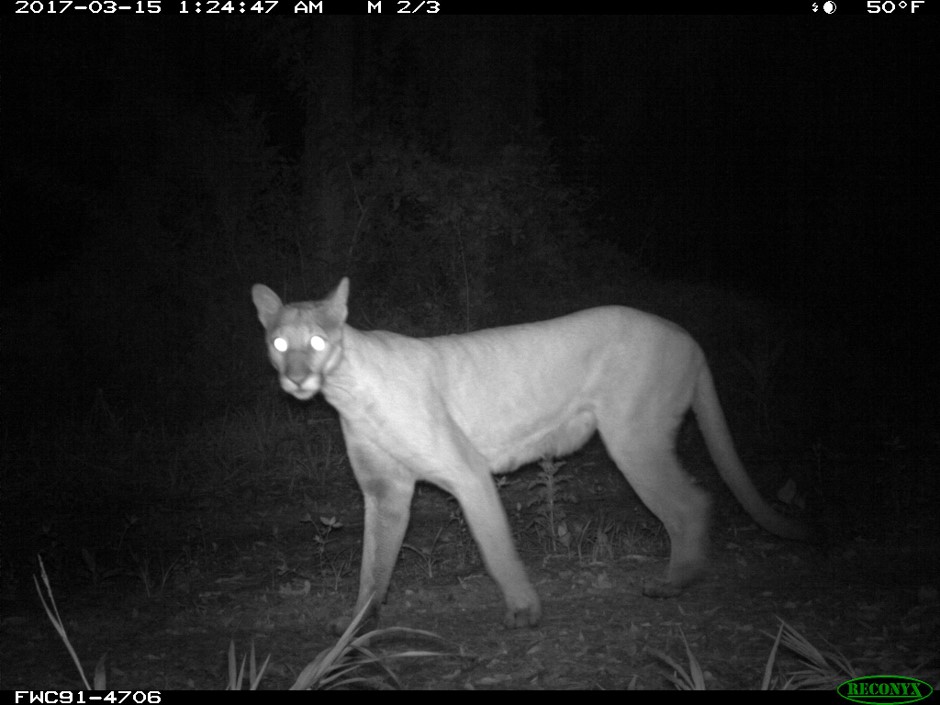 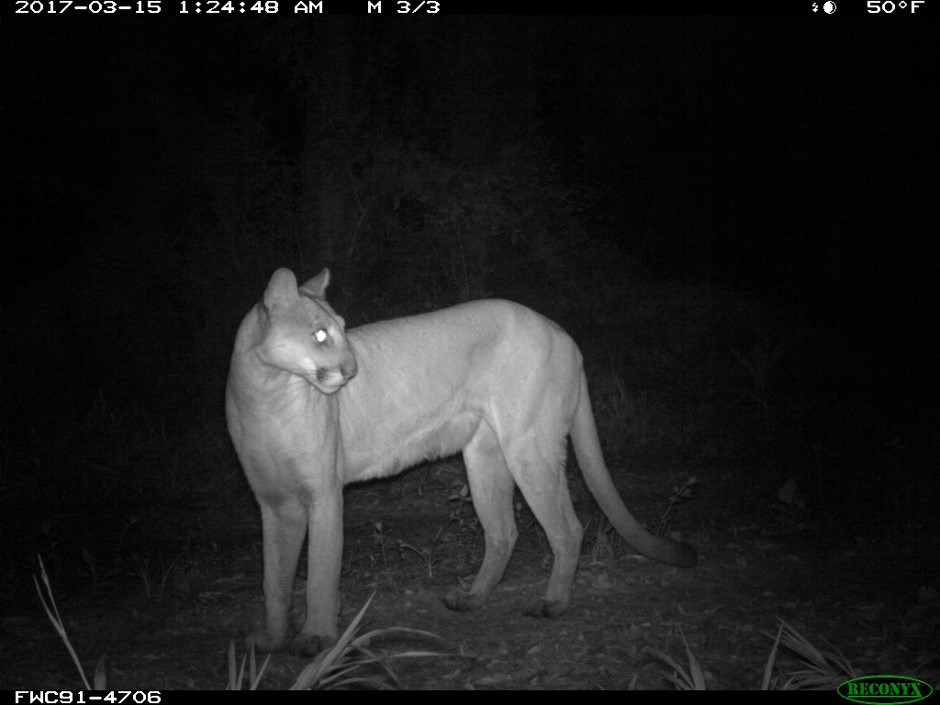 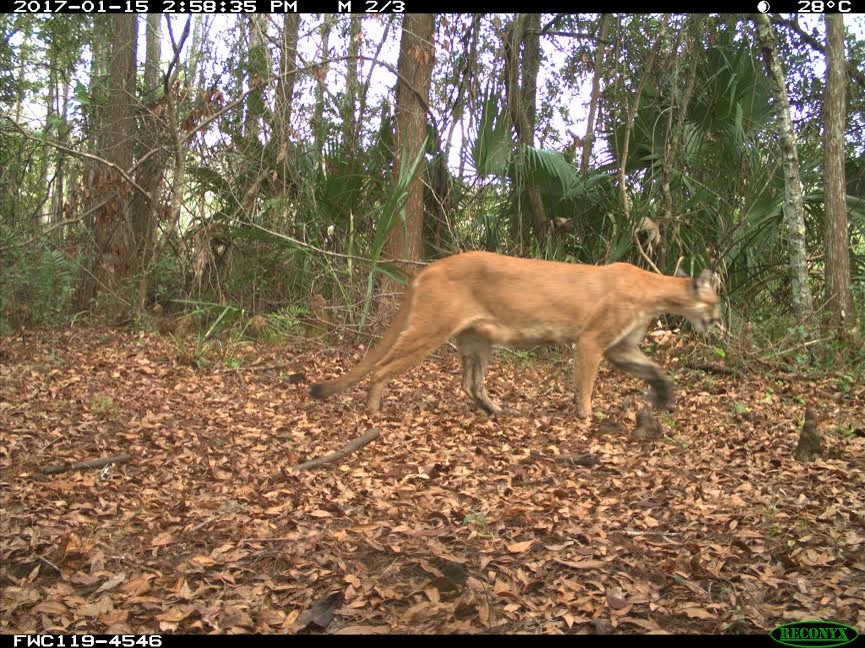