While hunters are preparing for the upcoming bow season, I spent an afternoon with The Fallen Outdoors (TFO) veterans group at the E.E. Wilson archery range near Adair Village, Oregon. All ages and skill levels attended the event, which is as much about the camaraderie as it is becoming better archers. 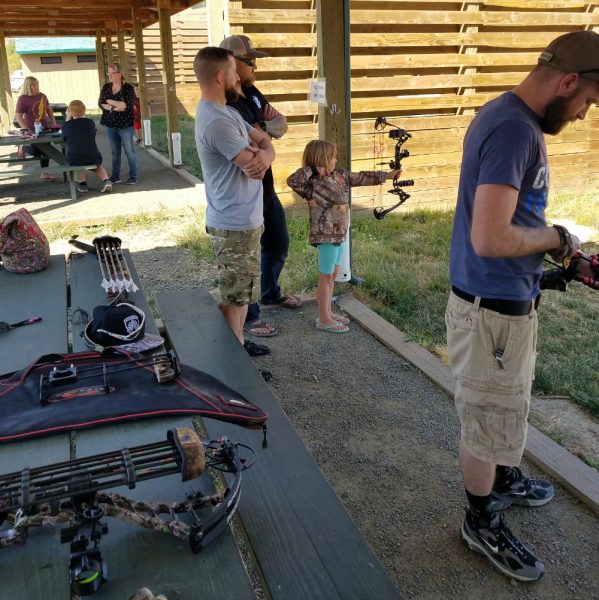 A crowd of about 30 adults and 15 kids spread across the range, as the smell of burgers and hot dogs from the grill filled the air. A family friendly event, there was guidance and instruction available for everyone, as well as encouragement. Although some attendees drove an hour or two to get there, events like this one are being held regularly by the organization all over the country. 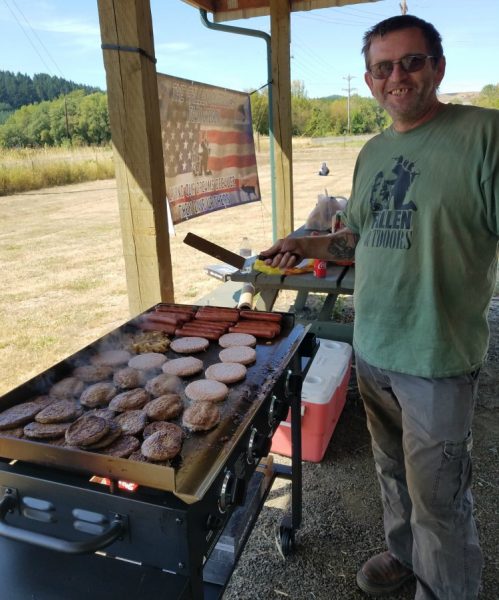 TFO is a non-profit that caters toward providing outdoor recreational opportunities for veterans, and it currently offers hunting and fishing trips in all 50 states. Since the organization was conceptualized in 2009, more than 3,000 veterans nationwide have been participated in the program. 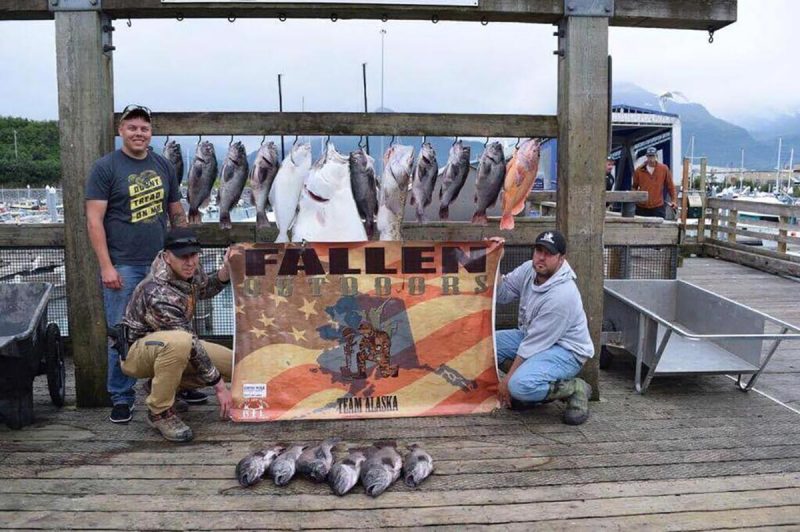 Eli Cronin helped organize the archery event. Cronin says he got involved with TFO after seeing a request for volunteers in Oregon in a fishing group on Facebook. “I was going through a rough time in life, and helping get vets out was also helping me. Since the first trip, I’ve been hooked. I’m now the state lead for Oregon, and we’re working hard to build up our Oregon team. I’m excited for what the future of this organization holds.” 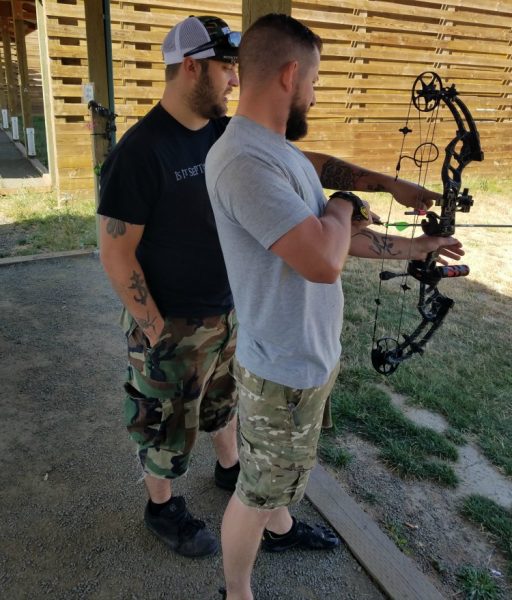 Jared Mikoleit, another event volunteer, says he was approached by a friend he fished with in Washington to become a staffer for TFO Oregon when the organization was still very new. “I thought it was a cool opportunity to help vets and service members get outdoors who are new to the area,” said Mikoleit.

TFO is run exclusively by veterans, with the help of guides, landowners and everyday outdoorsmen and women that offer these recreational opportunities as a way of saying thanks.

TFO Founder Eric Bakken, a Washington resident originally from Minnesota, said, “Most guys join (the military) and leave what’s important to them at home, or lose touch with their hobbies because they get to a new place in a new state. And it’s hard for them to learn the elements of hunting and fishing in their new surroundings.” The organization aims to provide knowledge, leadership, proper gear and the opportunity for these experiences in each state. 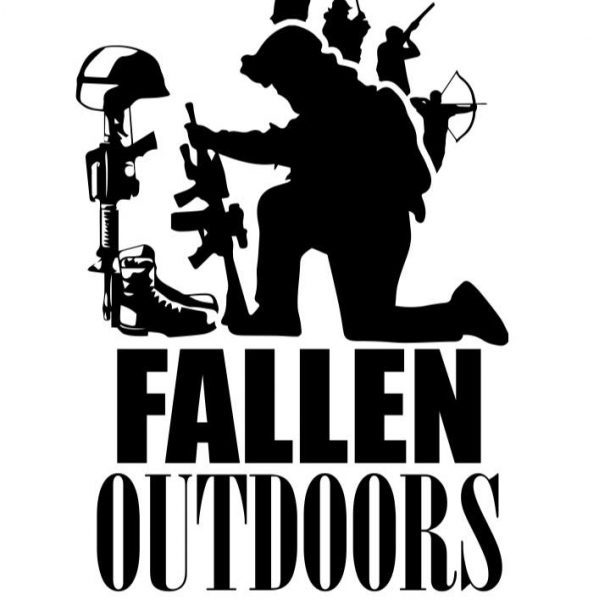 As the surviving family member of a veteran suicide, I personally understand the necessity of programs that support our troops when they return home and resume their everyday American lives. The epidemic of PTSD is a constant struggle for returning veterans, many years after their service ends. Let this statistic sink in for a moment: A veteran commits suicide every 65 minutes, and nearly 70 percent of them are over the age of 50.

A recent study by the Cleveland Clinic Journal of Medicine points out that veterans may be less likely to seek help from a mental health professional. Meanwhile, research from the University of Essex shows that “ecotherapy” (think hunting and fishing) benefits mental health and reduces social isolation, aiding those with mental health issues to improve their physical health, gain confidence, and return to work.

Introducing veterans to outdoor recreational activities is often effective because it’s more likely to be utilized by those who would be less likely to seek out other forms of therapy. Or stated more simply, vets are more likely to say “yes” to a hunting or fishing invitation than they are a counseling session on a couch.

You can get involved by making a donation to The Fallen Outdoors, or joining their online community on Facebook. TFO facilitates outdoor recreational hunting and fishing opportunities for veterans of all branches of the military. 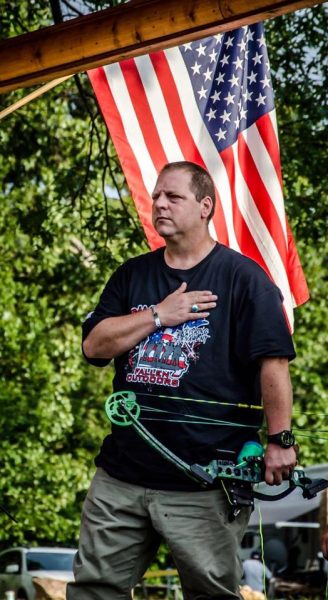