So as Hurricane Irma barreled toward Florida, gator parks across the state braced for high winds and devastating storm surge. One park even went so far as to promise “none will escape.”

“We have a detailed hurricane procedure in place. We have double fences, a large perimeter fence that goes around the entire property.”

Once HuffPost tweeted this headline, the internet had a field day with it, and it became very apparent that nobody was reassured by Hileman’s promise.

Try “we’ll do our best to keep the public safe”. When you say “none will escape” that’s just inviting Murphy’s Law to say “hold my beer.”

And the comparisons to famous movie plot lines like Jurassic Park, are uncanny:

UPDATE: the park’s lone computer programmer has shut down the security system and disappeared into the storm. https://t.co/UTTQQBN8ZK

Yeah, uh huh, sure. Just peep this big gator, getting ready to hop that perimeter fence as soon as the opportunity presents itself. 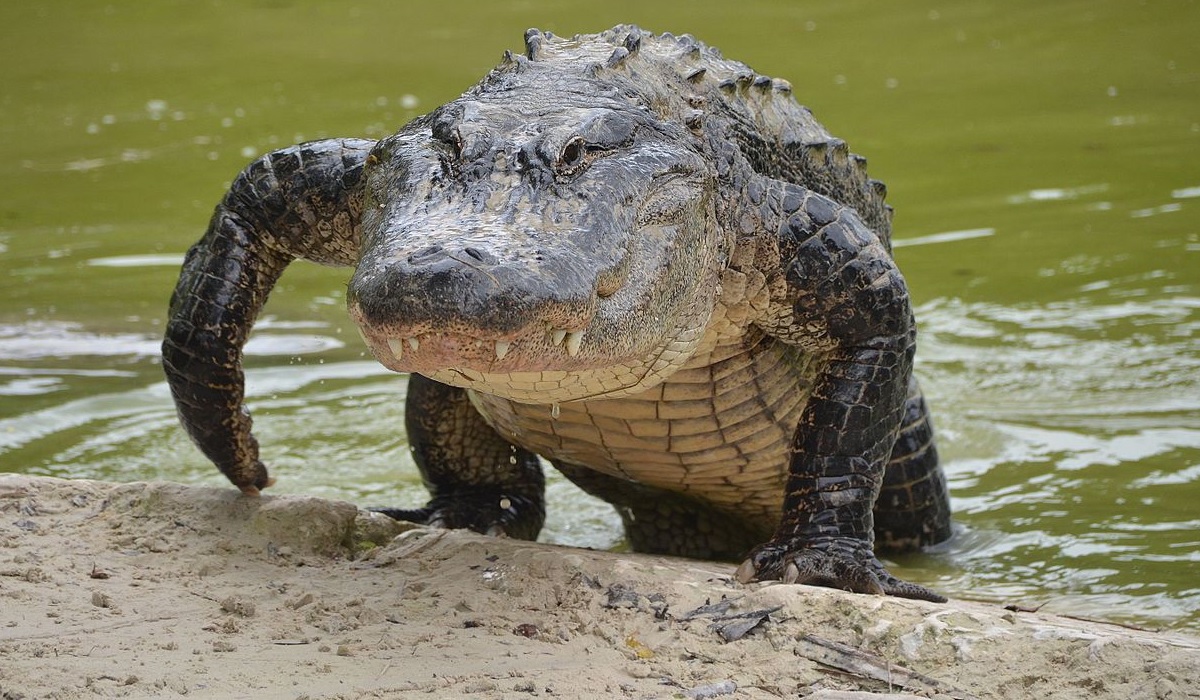 All joking aside, everyone in Florida needs to be aware and on the lookout for displaced wildlife, because this is a confusing time for them, too. Zoos and wildlife parks have taken the proper precautions to keep their animals safe and in their facilities, but thanks to this HuffPost article, we may all be doomed.