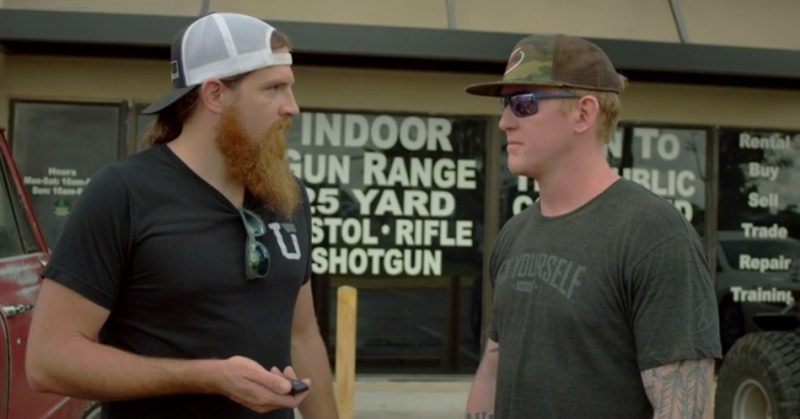 Tim Montana is a big-time gun enthusiast, as well as an outdoorsman. He grew up living off the grid in the woods near Butte, and learned to play guitar by lantern light. His first single, “Hillbilly Rich,” came out earlier in September, and the music video debuted Sept. 19, 2017, on CMT.

Spoiler alert: Watch for great images of Savage rifles and Federal Premium ammo in the video below. One take away from the video: Tim can definitely shoot — and of course, his military buddy Robert O’Neill is seriously skilled with all firearms! Sit back, crank up the volume and enjoy: