In Minnesota, the general bag limit for whitetail bucks is only one per year, taken by whatever legal hunting means. And the rules change regarding the use of optics came after years of political pressing, pleading and lobbying by deer hunters who view the special season as an opportunity to extend their time in the field, and want to use the latest and most efficient technology available, namely an in-line muzzleloader rifle equipped with a high-quality telescopic sight. 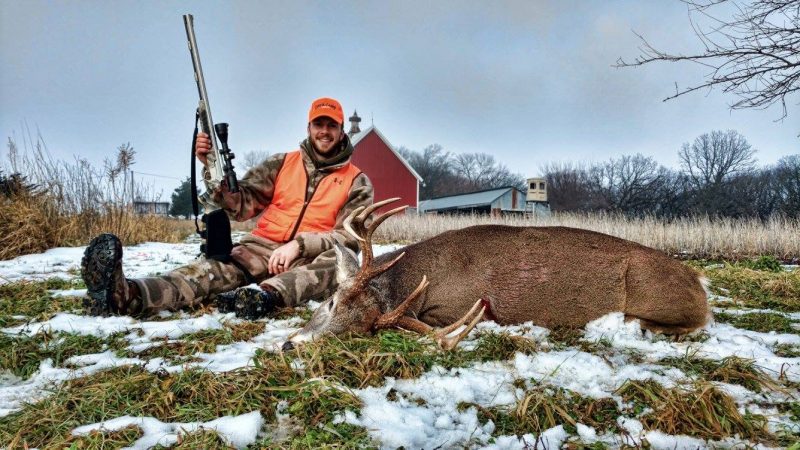 Rather than having a side-lock hammer that strikes an exposed percussion cap to ignite the main blackpowder or Pyrodex charge, as a traditional muzzleloader firearm does, an in-line model such as CVA’s Optima V2 or Thompson/Center Impact, locate the ignition source — typically a No. 209 shotshell primer — within the receiver where it’s protected from weather and dirt, and directly behind the powder charge. The result is a near instantaneous ignition of the main charge, which significantly improves reliability and shooting accuracy.

Traditions Performance Firearms went a step farther when it introduced its StrikeFire internal striker that eliminates the need to thumb a hammer altogether. Featured on a number of models, including the Vortek StrikeFire, the system employs a sliding striker button to cock the muzzleloader. While the StrikeFire system may be quicker and quieter than thumbing a hammer at the critical moment, as the company asserts, the main benefit of the hammerless design is that it allows the use of low-profile scope mounts, which aligns the scope’s sight-line closer to the bore.

All three models mentioned here are available as a package that includes a 3-9×40 telescopic sight, making them highly accurate muzzleloaders to about 200 yards in the hands of an experienced shooter. Proponents of the rule change say this type of accuracy is necessary because a muzzleloader’s intrinsic multi-step reloading process makes a quick follow-up shot impossible. 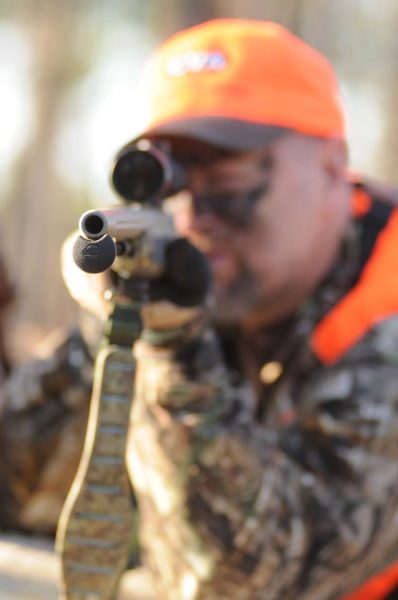 In opposition to the new regulation was a faction of those who largely believe the designated muzzleloader season should be reserved strictly for hunting with traditional side-lock percussion cap or flintlock blackpowder rifles that rely on open or peep sights. The object and challenge, they contend, is to get close enough to the quarry to place a lead ball or bullet accurately into the vital zone. Thus, the stand-off between the two boiled down to a clash of ideals — one in which the state took no side.

At this point, it’s difficult to predict whether any of the remaining states might adopt a similar attitude toward special-season use of telescopic sights. One stumbling block is that there’s disagreement over the definition. In Alaska, for example, big game hunters can’t use telescopic sights during a designated muzzleloader season, but non-magnifying illuminated reticle (red-dot type) sights are legal. In California, however, both are off limits to hunters during a special season.

Given that the special muzzleloader season in Minnesota occurs late in the year, after the regular firearms season has closed and bowhunters have already been afield for a couple of months, the state’s stance seems sound. Modern muzzleloader users and traditionalists should be able to coexist, each hunting in the manner he or she chooses. 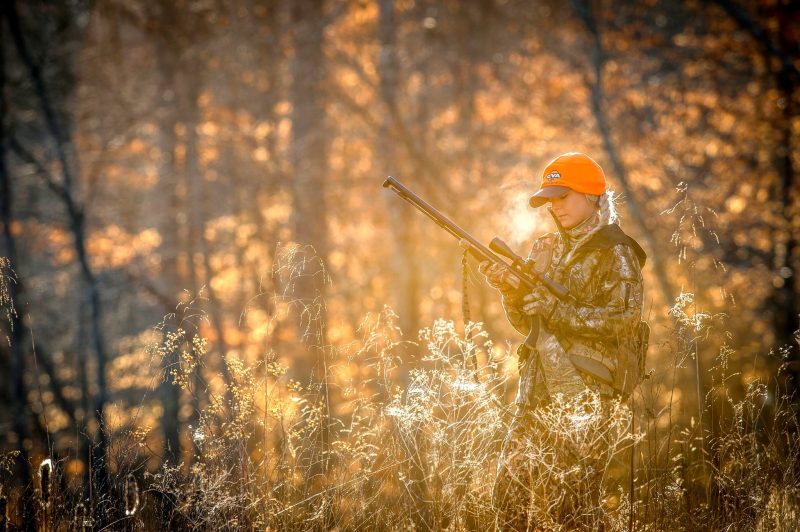