A man in Edmond, Oklahoma, is anxiously waiting to hear if a whitetail buck he shot this season will set a new state record non-typical.

Steven Everett is the hunter who shot the buck, and its rack initially measured 255 inches, and it will be officially scored next month, News 9 reports. The rack had 28 points, weighed over 10 pounds, and could potentially break the previous state record non-typical, which measured 248 inches.

“He was a big deer. Probably the biggest I’ve seen in my lifetime,” Everett reportedly said.

He had been actively hunting this deer, which he nicknamed Goliath, for 3 years in Logan County, but some years the deer would never show itself.

“It haunted me until we got him this year. Every day, I thought about it,” he said. 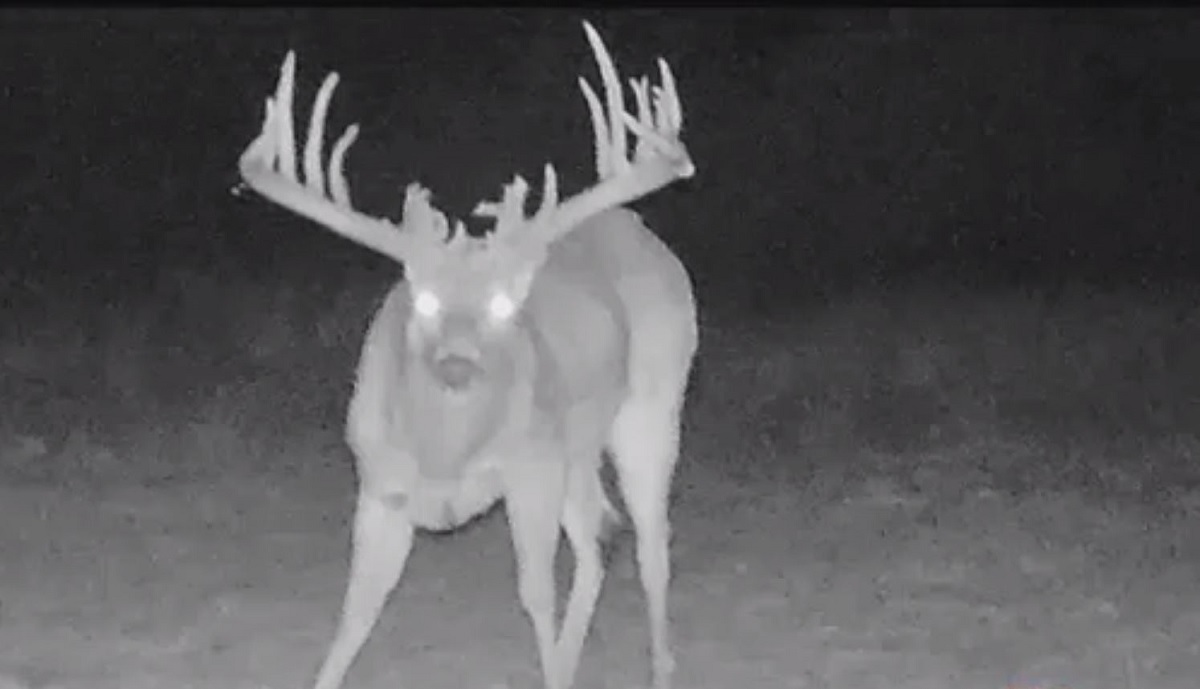 But on opening day of gun season in November, Everett finally put those nightmares to rest, taking the big, old stud that was thought to be at least 10 years old, maybe even 12. The deer had only two teeth left in its mouth!

As far as life after taking this trophy buck goes, Everett said, “I’m going to live this up. I may never get to do something like this again, so we’re going to tell the story and then I’ll tell my grandkids about it.”