New laws approved by California voters and lawmakers in 2016 have the state’s 6-million-plus hunters, recreational shooters and other gun owners bracing for ammunition price increases, shortages and additional headaches in the near future.

The ammo regs are part of a flurry of new gun control rules — including those enacted as part of Proposition 63 — that cover a variety of bases, including how gun owners can store their firearms and to whom they may be borrowed.

One new rule, which takes effect in January 2018, mandates that Californians who purchase ammunition online or through catalogs must ship their ammunition through a licensed dealer — not directly to their home or business. State residents must also undergo a background check when buying ammunition, and anyone who sells ammunition will need to obtain an “ammunition vendor license.”

“This new law will drive up the price of ammunition to cover sellers’ increased costs,” said Ryan Bronson, director of conservation and public policy for Vista Outdoor, which is the parent company of Federal Premium Ammunition. “It will also essentially ban internet and mail-order ammo sales, since everyone will need to do in-store background checks to take possession.” 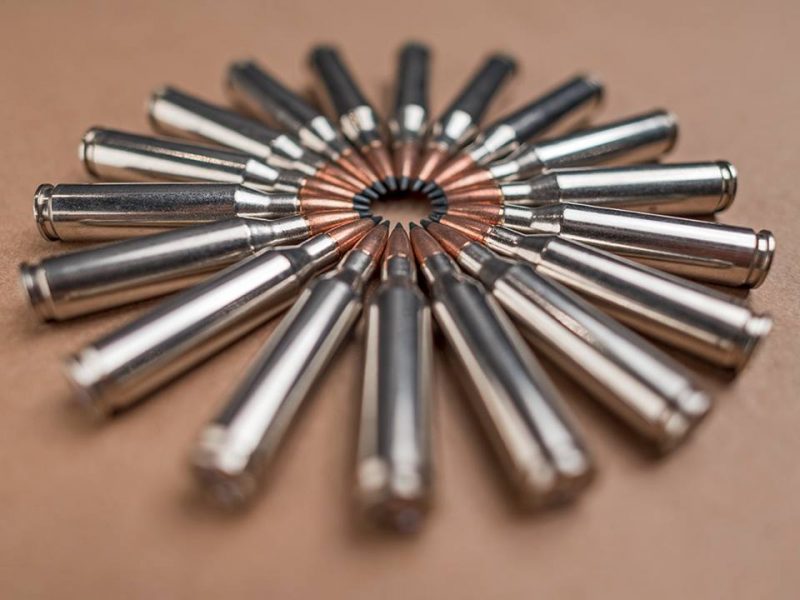 “We are still sorting through the ramifications, but it looks like donations to charitable organizations, and our limited, direct-sale program for 4-H Shooting Sports and the Boy Scouts of America will be prohibited,” he said. “We will also be prevented from shipping product directly to consumers, such as replacement ammo for customer complaints.”

Additional restrictions loom on the horizon. In 2019, vendors will need to keep records of every ammo sale, creating more costly burdens. And in July of that year, it becomes illegal to use lead ammunition for taking any species of wildlife, anywhere in the state.

“The non-lead regulation will be particularly hard on hunters who have rifles in less-popular calibers,” said Bronson. “Retailers will have a tough time stocking these harder-to-find products, and online shopping from out-of-state vendors isn’t a viable option.”

“The regs will be a major inconvenience for law-abiding gun owners, while doing nothing to decrease crime or increase public safety,” he said. “The laws will also have a dramatic impact on state revenues due to a decrease in ammunition sales. When similar restrictions have been enacted in other states and municipalities, everybody ended up going elsewhere to buy ammunition.” 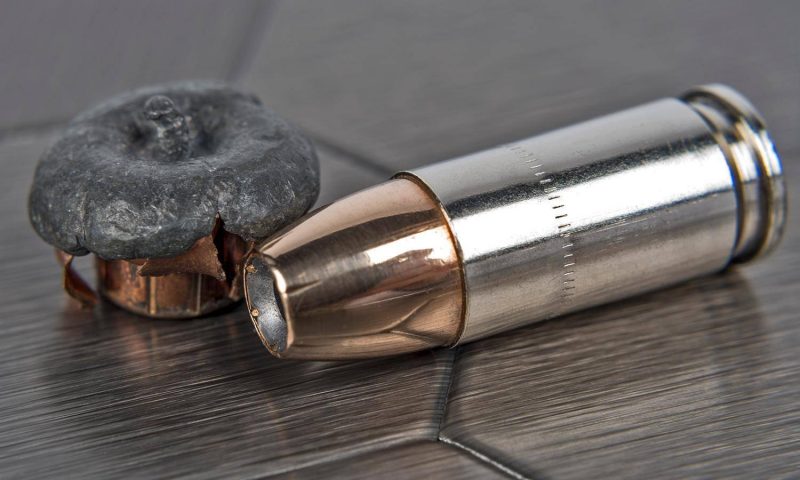 While McGuigan concurs with Bronson about the impact on online and mail-order shopping, he notes that some retailers have historically helped customers work through such rules to obtain their ammunition of choice.

“In Connecticut, which has similar regulations, Cabela’s ships ammunition ordered online to one of their stores for on-site pickup,” he said. “You still have to go to the store, but you can order ammo not available locally.”

Even some of those charged with enforcing the new laws have expressed concerns about the impact California’s new laws will have on gun owners.

David Bess, chief of enforcement at the California Department of Fish and Wildlife, recently told the Sacramento Bee: “There are some definite things . . . that concern me — the difficulty that it’s going to create for legitimate sportsmen and sportswomen . . . completely legal people trying to buy ammo to try to do a legal thing.”

Bess is particularly worried that hunters and other citizens in outlying areas will have trouble finding ammunition when small retailers decide the higher costs of complying with the new rules aren’t worth the effort.

All of which helps explain why California’s ammunition sales are reportedly brisk, as state residents prepare for the new regulations to effect. Even Bess is stocking up. “I was just over at a place the other day . . . with my boys,” he told the newspaper. “I saw some [ammunition I needed], and I said, ‘Hey, grab as much of that stuff as they’ll allow us to buy.’”

Make no mistake — these new regulations will affect California hunters and shooters in a major way. In particular, it would be smart to consider the hassle-factor involved in buying ammo come January 2018 and beyond. Now is the time to check your ammo stock and place a call to Cabela’s or go online to stock up on your favorite cartridges.

Attention California Sportsmen: Right now through Cabela’s you can get free shipping on ammo orders of $99 or more; click here for details. 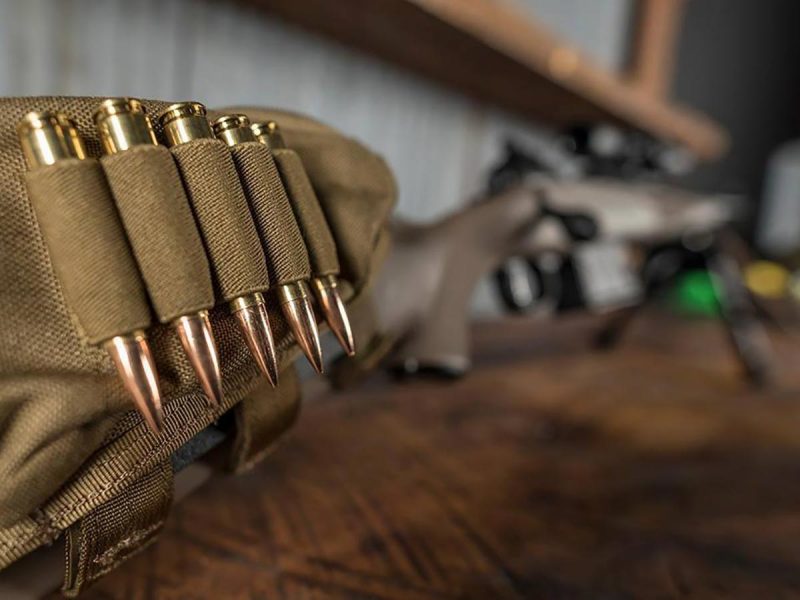