Since unveiling their flagship product at the 2016 ATA show, this Michigan-based company has worked to make some slight improvements, and just recently announced the release of a brand new unit called The Enticer.

Pull up a chair and listen to a Wyndscent success story in the Facebook video below (Be sure to unmute or turn up the volume for best viewing):

Now, it’s not lost on us that products like this have been tested on the market for years, but this is the first we’ve seen to use vapor. According to their website, “Wyndscent vapor travels farther, holds together longer, and attaches to more objects than any other scent product on the market.” 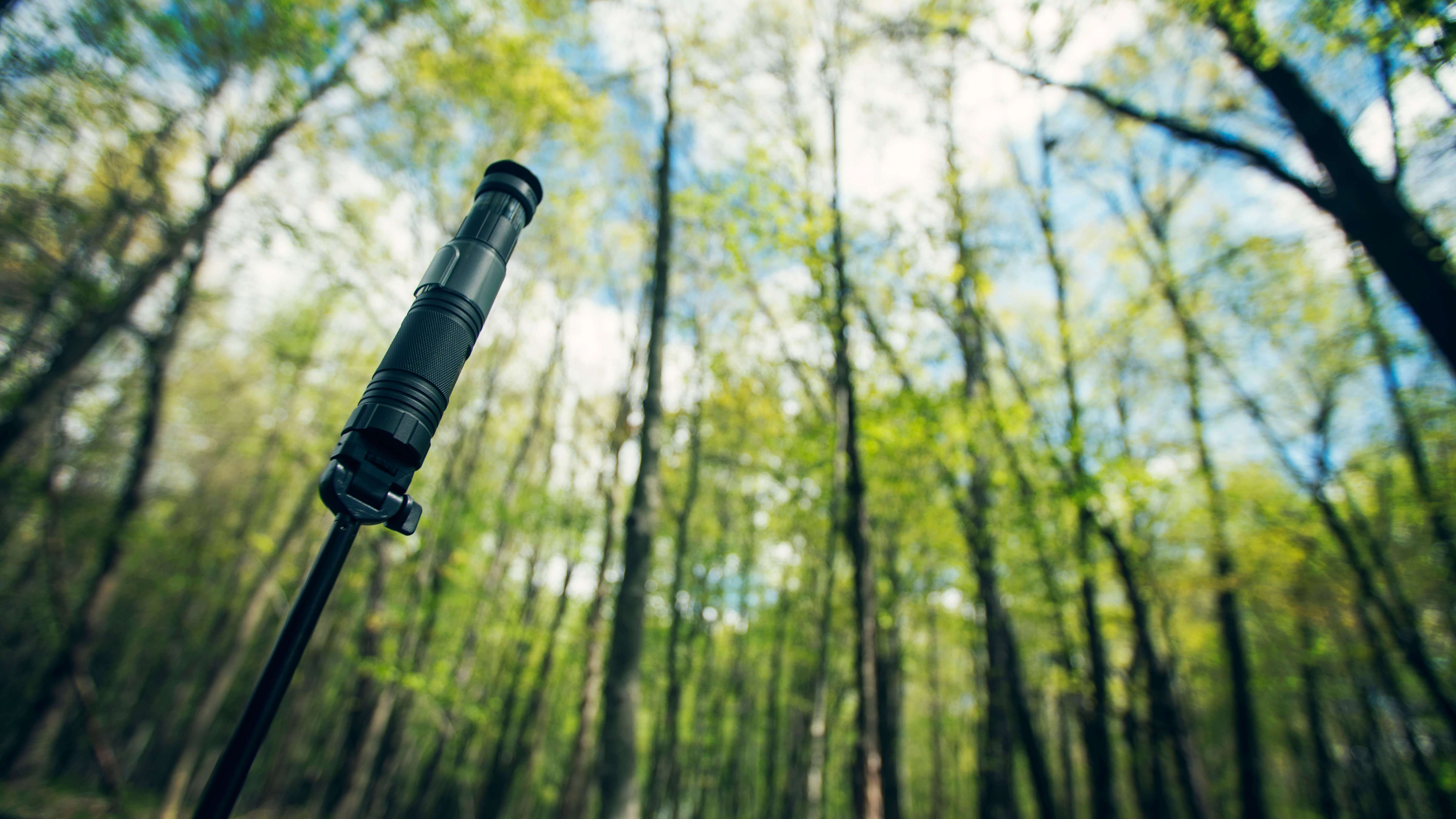 Beside the attractant, an added benefit to hunting over a Wyndscent unit is that while intermittently dispenses vapor every 60 seconds, it gives a hunter an update on wind direction on the ground – this could be a game changer! 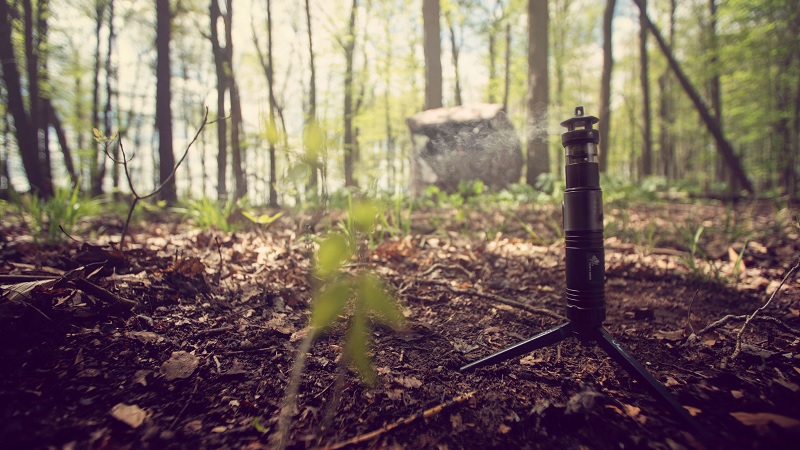