Cockroach milk received a ton of press back in 2016 once scientists discovered that it could actually be a nutritious food source for humans. Now, nauseating reports are claiming that cockroach milk is the next big superfood trend.

This stomach-churning beverage just won’t go away, and now multiple outlets are saying to watch for nutrient-rich cockroach milk to show up on restaurant menus and grocery stores worldwide.

According to The Independent researchers from the Institute for Stem Cell Biology and Regenerative Medicine in India say the milk is secreted from the bugs and then forms into crystals after being digested by their young. These crystals are apparently packed full of nutrients.

“The crystals are like a complete food – they have proteins, fats and sugars,” the study’s coauthor Sanchari Banerjee told the Times of India. “If you look into the protein sequences, they have all the essential amino acids.”

Are People Seriously Going to Start Drinking This “Superfood?” 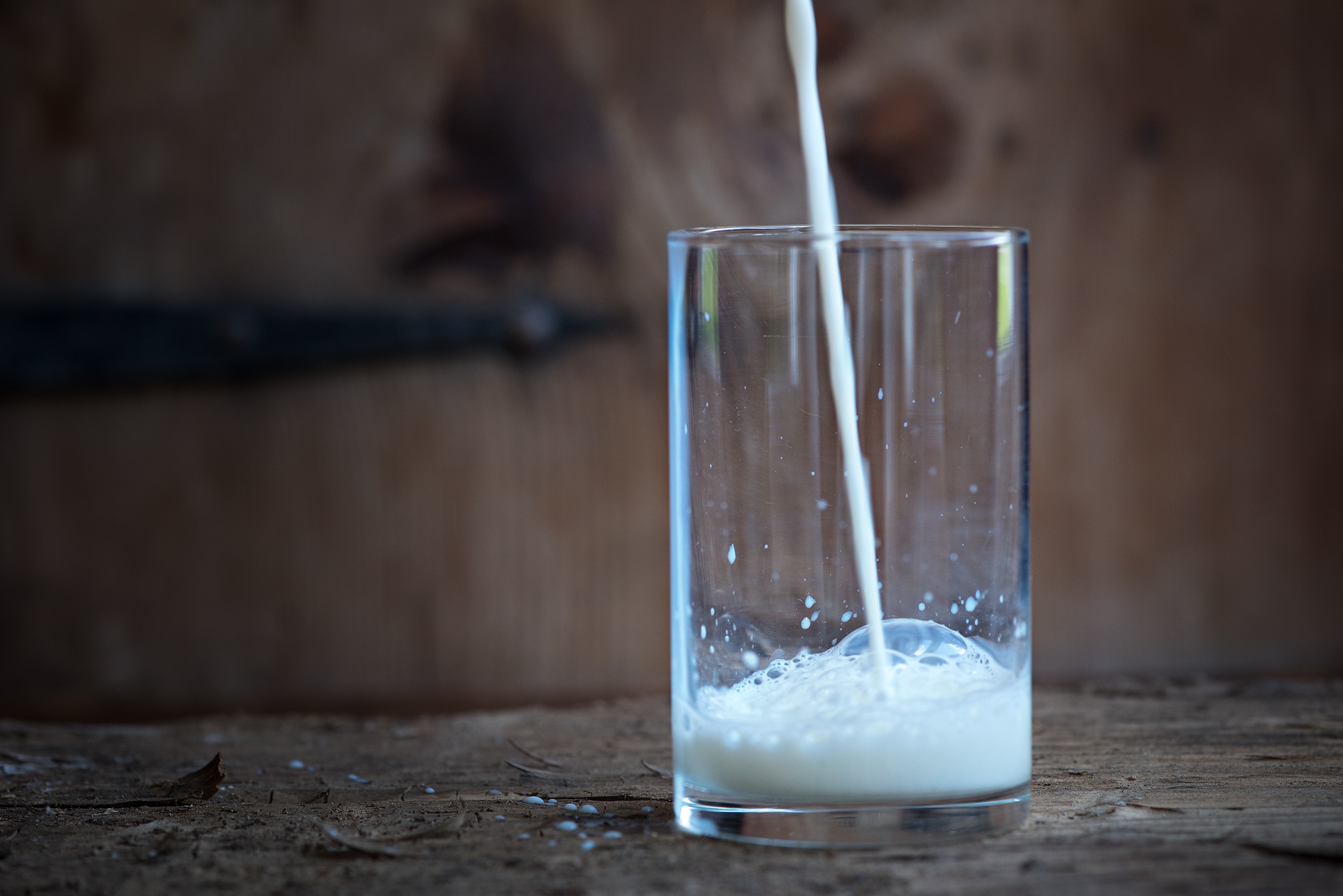 Depending on how you feel about it, the good news is no. As you can expect, it would take a whole lot of cockroaches to make enough milk for human consumption. Plus, there’s simply no amount of research that can be found to make such a thing appealing.

“On one hand, insect farms can be easily greener and more sustainable than bovine farming,” nutritionist Martina Della Vedova stated. “But on the other hand, we don’t know what the effect of this food on us in the long term is and if there is a daily maximum amount we should consider. More studies and investigation should be conducted.”

We should also consider the fact that there are plenty of other nutritious foods out there that are much more appetizing.