What the French Riots Mean to Preppers

What the French Riots Mean to Preppers

Weekends in France might conjure up beautiful memories of a vacation there. Maybe the love in the city of lights comes to mind. Its hard not to think of crusty baguette and good aged cheese when you think of the capital city of France.

In recent years we have seen squalls of migrant’s flow into the nation and set up in ghettos that have brought on serious issues. These areas have become no go zones for the French natives and even their police. We have watched Europe go through Brexit and now the Parisians are facing a climate change tax that is going to affect the price of gas.

Weekends in France have become a time to riot around the capital building in distaste for, not only, the most recent proposed tax hike but the condition of their great city, in general.

America is no stranger to riots. We have seen our share over several issues. You can bet we are going to see many more to come. Both at home and abroad. The question is, what can we learn from the French riots.

Aptly named the “yellow vests” because of the yellow reflector vests and even gas masks, at times. The protesters in France are not pulling punches. This is not the peaceful protect of days past. Both police and protestors have been injured as the fourth weekend of violent protests is just behind us.

The police presence grew, and they took a much harsher approach to the violence. Still, the yellow vests marched on doing damage to the public property without remorse and with looks of nothing but disgust on their face.

One protestor mentioned these protests as an act of necessity because “nothing would change…” without them.

In the U.S., if a protest gets too big the local and state police will undoubtedly instill things like curfew and other harsh restrictions that are reminiscent of a real-life martial law. Now, if you think that is something left for the movies you need to do some research on what happened after Hurricane Katrina and what happened after the Boston Marathon Bombing.

In St. Louis guns were confiscated and people were left helpless against the criminals that roamed the battered streets. In Boston there was a smaller scale situation that involved curfew and even some Americans held at gunpoint during warrantless search and seizure.

Of course, the greatest concern when we think about an extended reign of martial law is the abuse of power. 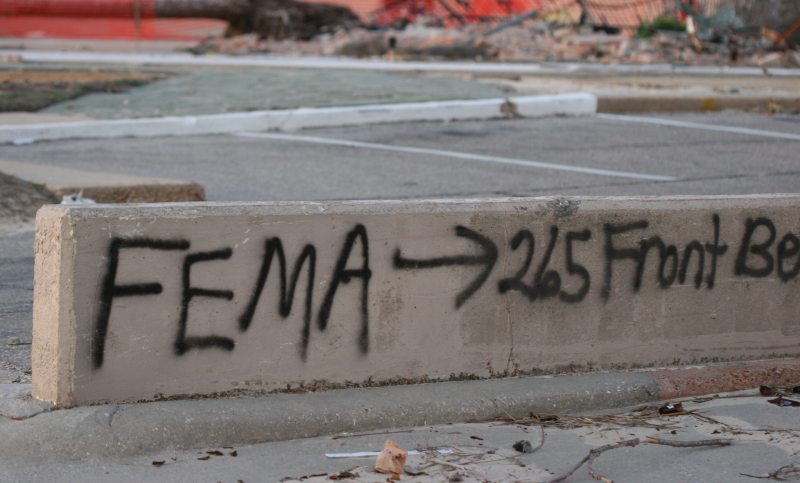 A Peek into the Future

We are fast approaching a new presidential election. You will be watching divisive ads by this time next year and the engine of division will be running at full speed. The left and the right have been so emboldened that it will only take a single spark to blow the whole thing to the sky.

There will be riots in this nation in and around the 2020 election. Will they affect you? What do you do if you find yourself living in an area that is fraught with riots?

If you find yourself in the throes of a riot and you are on food, you need only work your way to the outskirts of the crowd as calmly as possible. Once you are near the fringe you can look for a quick route away from the riot and get as far away as you can.

Whether we are dealing with police altercations, economic woes, political upheaval or some other reason for the people to hit the streets, it will happen again. The near future for America is one that features a more of the disaffected and the desperate. More riots and more of a reason, than ever, to get yourself prepared for disaster. 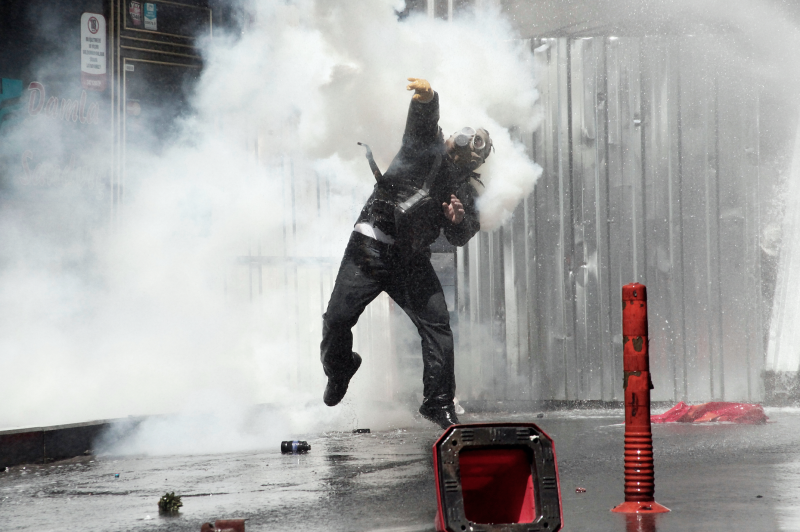 There is only one way to escape a collapsing city and that is to have an evacuation plan or a bugout plan. Unfortunately, you will struggle to know when the riots and mobs have grown too powerful. The best thing you can do is plan several routes out of your city and pay attention to the goings on.

As the world spirals further and further out of control we are going to see a swelling in prepper and survivalist ranks. We are going to see people who are taking an active role in their preparedness, rather than wait on the government to save them.

That is the true ethos of the 21st century prepper. While shows like Doomsday Preppers made us all afraid to even store extra water or food, the reality is preppers are just people. There is no hidden underground party bunker where preppers meet to discuss AR15s and gas masks.

Hard working people who are making strives to be more self-reliant and prepared; who favor liberty over dependence are finding their way into this community of preppers. They are finding a bunch of people who look, talk, act, dream and work just like them.

They are finding that prepping is not a fad that will burn away. Instead, it’s a path towards a dynamic lifestyle that is the antithesis of our nerfed, convenient, lazy way of living that is essentially killing us all.

Mob violence is unsophisticated. What is truly terrifying about watching these riots grow and show up all over the world, is that they are nearly uncontrollable. The local police are trained up to a certain point. Of course, there are numbers that all the tear gas and rubber bullets simply cannot control.

Of course, then you add guns into the equation and things get wild.

Mob violence is an indiscriminate destructive killing machine. It doesn’t care about petty things like political affiliate or whether you are a good person. Mob violence doesn’t care who you pulled the lever for in the voting booth. A mob is hungry for things like fire and blood. In most cases it leaves satisfied.

Be prepared for what’s coming!