Sig Sauer hosted its pre-SHOT annual media event, near Las Vegas the day before the 2020 show. Among the wares were two recent updates to their handgun and optics choices, the M18 and Romeo 1 Pro.

The M18 pistol is a more compact version of the Army-issued (and civilian-available) M17, which showcased at the show in 2019. It emerged onto the civilian market in October 2019. It shares an identical footprint with the M17 from trigger guard rearward, but has a 3.9- instead of a 4.7-inch barrel, making for an overall length of 7.2 inches compared to the M17 at 8.0 inches. 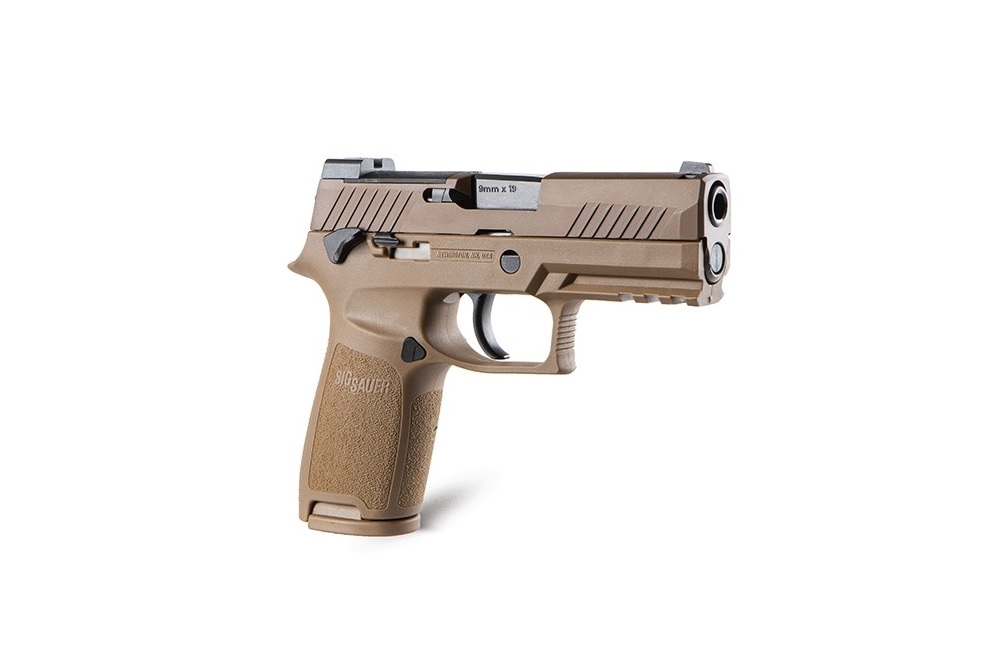 Unlike the M17, there is no with/without manual safety option on the M18. It’s only available with the thumb-operated safety. “People who want the M18 want the Army gun,” said a factory rep, regarding the safety option. The M18 is now purchased by more than just the US Army; Sig has won contracts with other branches of the military since the initial M17, and later M18 awards.

Also updated for 2019 is the company’s popular red dot optic, the Romeo 1. 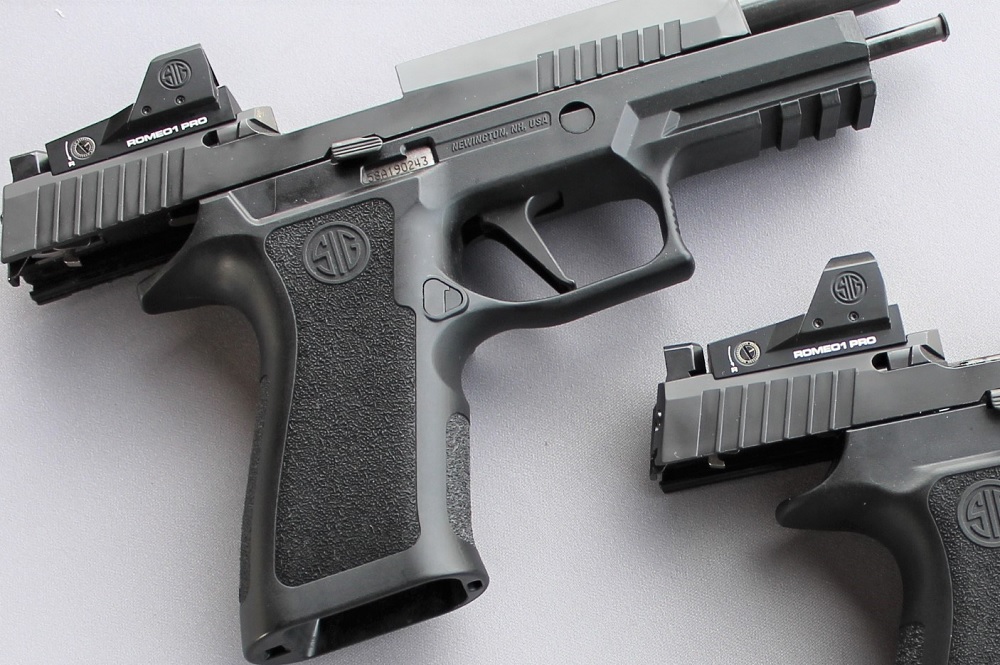 The new Romeo 1 Pro’s base is made to fit the Leupold Delta Point Pro footprint. It has a larger shroud around the 30mm window, more brightness levels, and longer runtime than its predecessor. It weighs one ounce and is powered by a CR1632 battery. Off the shelf, it’s available with a 3- or 6-MOA dot. Sig Sauer is adding the 3 MOA version as an included feature with some guns like the X-Compact Pro.

In addition to the quality of the products themselves, it was impressive to hear each Sig representative discuss the lineage of these and other new/updated products. It’s clear that the company is listening to customer input, both in terms of meeting military specs within budget and in constantly working to satisfy a diverse civilian market of hunters, competitors, and those armed for self-protection.