Before I get to the test results of Hornady 135-grain Critical Duty ammunition, I think it’s important to spend a moment ensuring that you understand a few principles when it comes to choosing a good bullet to stop a bad person. 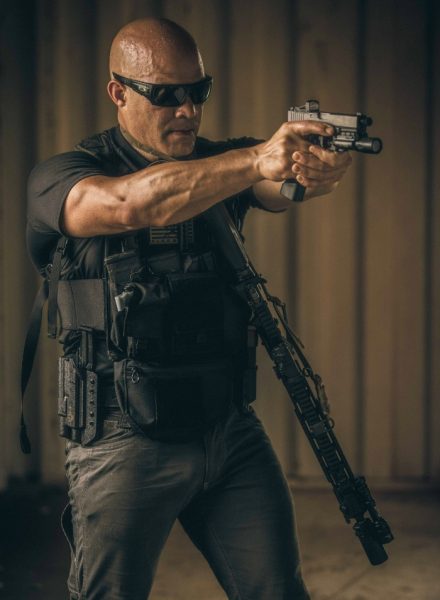 Terminal ballistics is the science of a bullet’s motion and action, from the instant of initial impact with the target until it stops. It is more properly called “wound ballistics” when dealing with a human target. Wound ballistics includes the motion of the bullet through a person’s body, it’s interaction with living tissue, and the effects gunshot wounds have on people.

Circuitry shots deal with immediate incapacitation of the threat. The only reliable way for immediate incapacitation is to destroy the central nervous system by hitting either the brain or spinal column. All bodily functions and voluntary actions cease when the brain is destroyed. If the spinal column is broken, then all functions cease below the break.

Hydraulic shots deal with any hit elsewhere in the human body, which isn’t certain to force immediate incapacitation. There will be eventual death if the heart is completely destroyed; however, there may be sufficient oxygen in the brain to support full, unaffected, voluntary actions for a period of 10-15 seconds. 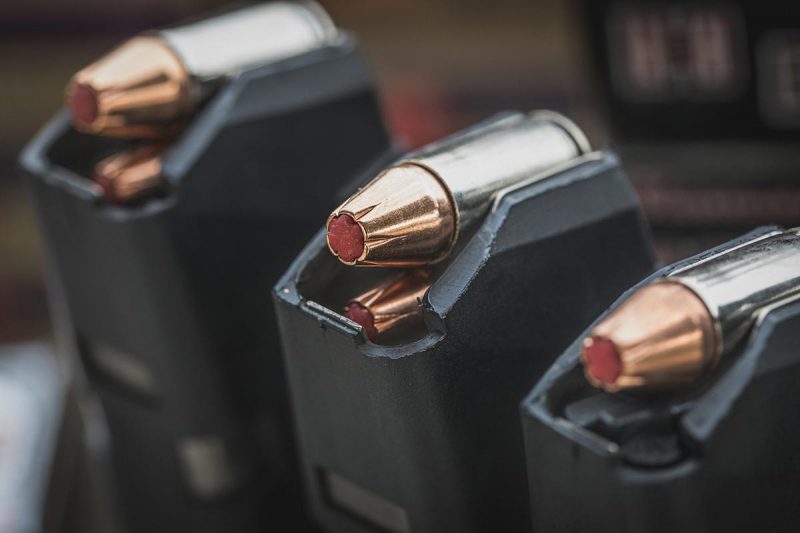 A bullet has two primary wounding effects in flesh. The first, called crush factor, is the destruction of tissue in the path of the bullet. Tissue is crushed and disintegrated ahead of the bullet as deeply as the bullet penetrates, leaving a hole that is called the permanent cavity. 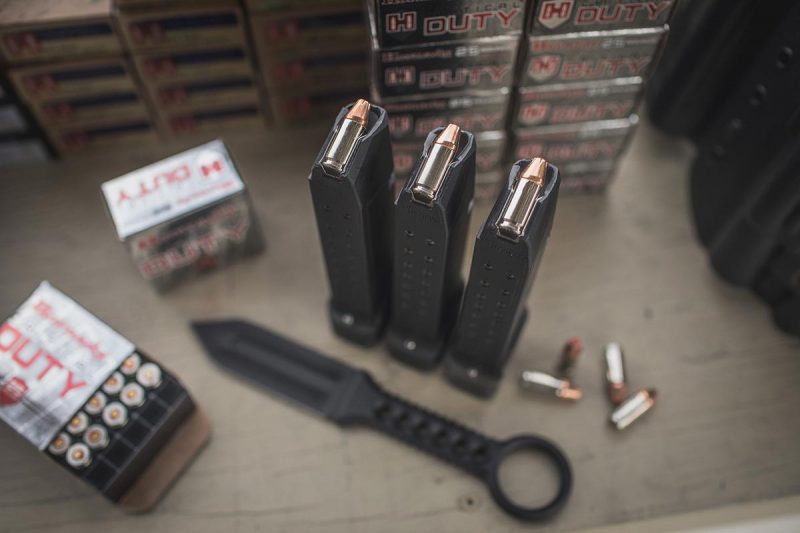 Two secondary effects can occur, which may increase the wounding effect of the bullet, but should not be relied on. The first is bullet fragmentation, which occurs if the projectile breaks up. When fragmentation happens, the bullet jacket and lead core break up into small, jagged, sharp-edged pieces that are propelled outward radially with the temporary cavity. The fragments sever already stretched tissue that is somewhat weakened by the temporary cavity, resulting in large, seemingly explosive yet shallow wounds, which are characterized by damage beyond the permanent cavity. Bone fragments, generated by the passage of the bullet, can cause the same type of effect.

The second is bullet tumbling. When a bullet tumbles in flesh, it turns over and travels base first. In the process of tumbling, the bullet is traveling sideways through the tissue at one point. This causes a significantly more severe permanent cavity when that portion of the bullet passes sideways to its track. Tumbling can also cause the bullet to change direction erratically within the body. Fragmentation and tumbling are more commonly seen in rifle bullets because of the higher velocity.

The single most important wounding criteria, especially for pistol bullets, is penetration. A bullet absolutely must be able to penetrate deep enough to reach the major blood bearing organs or the central nervous system, but not over-penetrate the body.

The single most important factor reflecting penetration is bullet mass. Heavier bullets generally penetrate more predictably, and more reliably. As a bullet deforms or fragments within a target, it loses mass. Mass is vitally important terminally for reliable penetration, especially through intervening obstacles such as glass, clothing or bone.

There are two established tests to predict how a defensive round may perform. One is the International Wound Ballistics Association test using bare 10 percent ballistic gelatin, four-layer denim, and automobile glass — all at 10 feet. The second is the FBI standard which uses 10 percent bare ballistic gelatin, heavy clothing, sheet steel, wallboard, plywood, and automobile glass — again, all at 10 feet.

Recently, I was part of a group that gathered at the Asymmetric Solutions Special Warfare training center in Perry, Florida. With the assistance of Chris McFarland and Aaron Murray, Subject Matter Experts from Florida Bullet Tactical Systems, we conducted terminal ballistic testing in accordance with the FBI standards.

Our team utilized the FBI standard test and the Hornady 135-grain Critical Duty round using Hornady’s Flex Tip design of the FlexLock bullet, which is advertised to eliminate clogging and aid in bullet expansion. A large mechanical jacket-to-core InterLock band then works to keep the bullet and core from separating for maximum weight retention, expansion and consistent penetration.

The Hornady 135-grain Critical Duty 9mm round was tested using a Glock 17. Results showed the fired round penetrated 15.25 inches into bare gelatin, with 100 percent retained weight and an expanded diameter of 0.56 inches, with a velocity of 1,056 fps.

Fired through automobile glass, the bullet penetrated 13.75 inches, with 67 percent retained weight, and an expanded diameter of 0.41 inches at 1,061 fps.

So, what can I conclude from our day at the range? These two tests with the  Hornady 135-grain Critical Duty bullet confirmed consistent penetration parameters, as well as holding vital mass. The round is expected to be reliable and accurate enough to immediately incapacitate a present threat by being able to defeat common barriers, and it’s still able to penetrate enough to reach the central nervous system or vital organs without over penetration.

Dave “DB” Benton has a combined 24 years serving in specialized teams and leadership roles in the military, law enforcement, protective security, and intelligence community. He has held many positions on various teams from assaulter, sniper, breacher, tactical medic, team leader, and instructor positions from explosive entry to SWAT.

Author’s note: As a disclaimer, I am an end user with a working knowledge of ballistics; I don’t consider myself to be an expert on ballistics. For more information on ballistics, I suggest you look into the International Wound Ballistics Association, and check out the outstanding articles written by Dr. Gary Roberts.