There is a point in our lives, for me it was my mid 30s, where it gets a lot harder to get the old crew together.  Work, kids, and life in general all seem to get in the way.  You begin to realize the days of hiking, fishing, and camping with your buddies are going to be rare.  And boy does that make getting those perfect Instagram shots hard!

But in today’s world of technological wonder, there is an answer for everything!  No, I am not talking about some virtual hunting buddy that always shoots a little worse than you and always praises your trophy buck, I am talking about the latest and greatest drone technology from DJI. 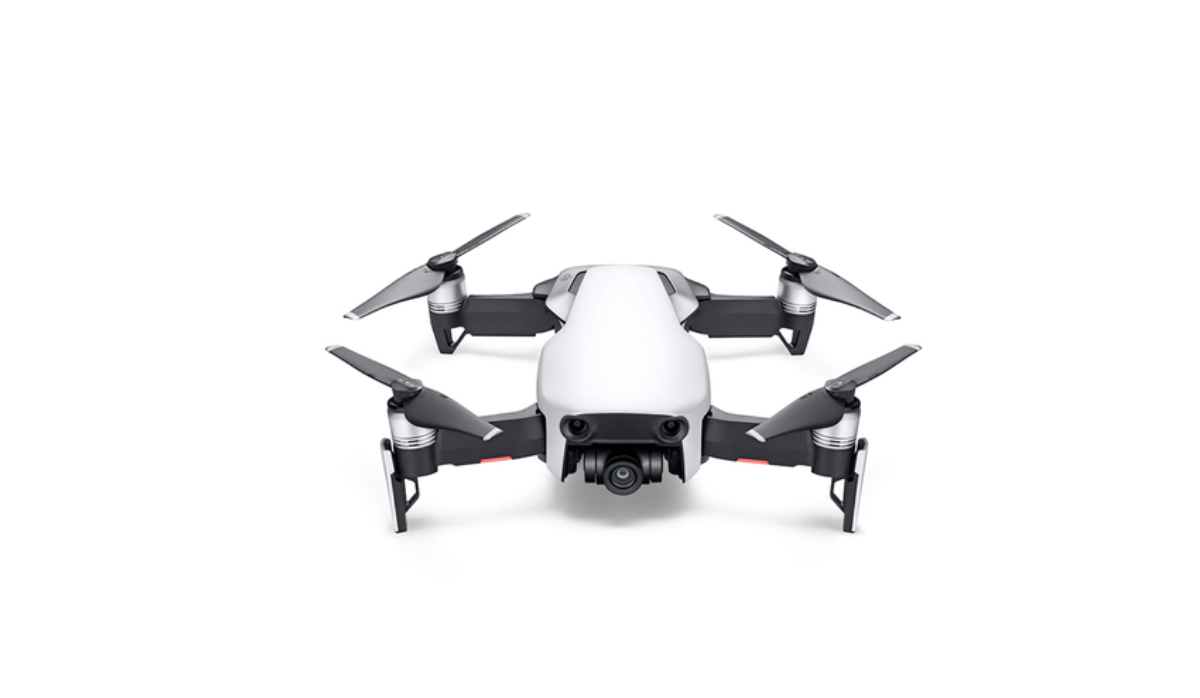 Back in the very early 2000s, drones were sold as kits and you practically needed an advanced degree in electrical engineering to get one off the ground.  Still, I was immediately obsessed!  Those early drones were pretty basic, no cameras or automated functions.   You basically just fired up your $1200.00 kit and promptly crashed it.  But around 2006, DJI got their hands on drone technology.

There are a lot of uses for drones today but having one with a camera is a pretty standard choice.  Cameras are really what brought drone’s into the mainstream from an obscure toy for radio control hobbyists.  And sense most of us aren’t hobbyists, having options that make flight easier is definitely a strong selling point!

The cameras on the Mavic platform are some of the best on the market, offering quality similar to the best handheld cameras available.  For video, you can capture any adventure up to 4K resolution and still shots up to 12 megapixels. 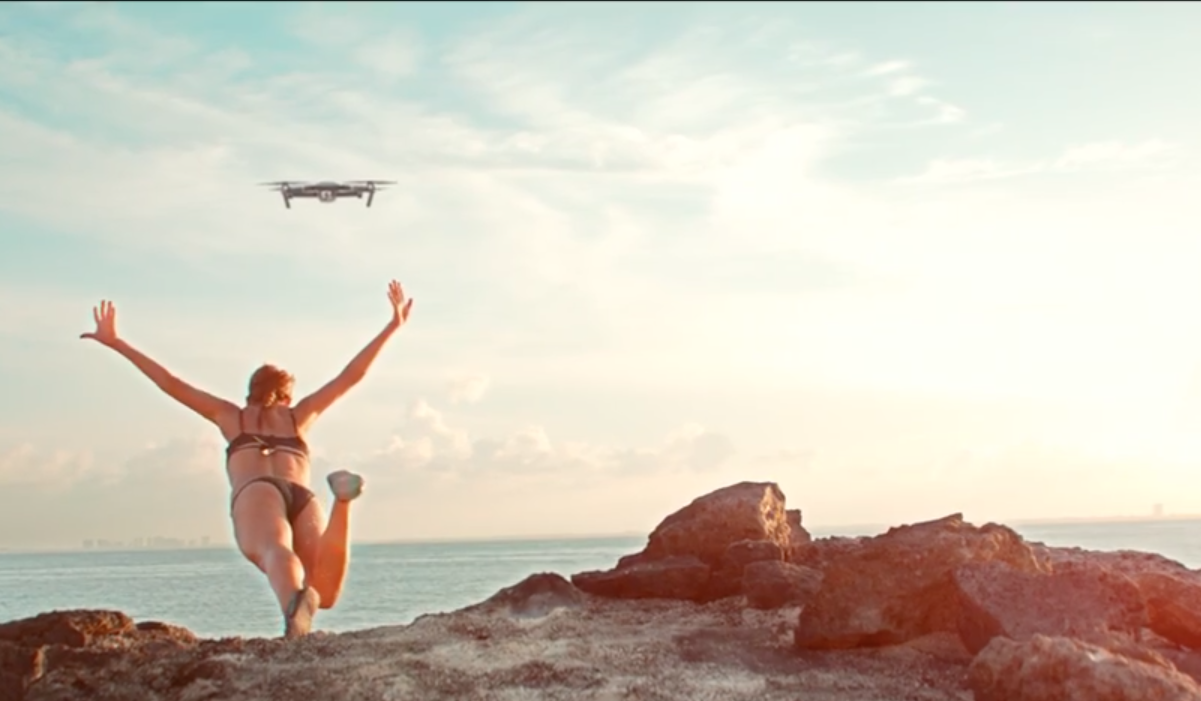 If you like to capture your outdoor adventures for Youtube, Facebook, or just posterity, a mobile platform like the Mavic will open doors you never knew existed.  Action shots of your off-road adventures, wide shots of a kayak trip, and selfies taken in the most precarious environments are sure to impress!

Through some camera magic, the Mavic recognizes a box gesture and takes a shot on command.  It has a follow mode to make shooting video easier and can even recognize who it’s supposed to follow which is a little creepy but super handy for walking shots.  Add that to a 40mph flight speed and it can capture just about any adventure! Chase mode dirt bike shots are a special kind of fun.

Along with follow mode, the Mavic has a whole host of flying options to give you the best footage.  It self stabilizes using a “Tripod Mode” that will steady the drone, even in moderate winds.  Using an array of sensors, it can fly level over any terrain and avoid obstacles automatically.  There is even a Tapfly feature that allows you to tap on your smartphone and send the drone off to where you wanted, hands free.

At an intro price of $799, the Mavic isn’t cheap and taking it into the rough world of the outdoors may be daunting.  But DJI has made the Mavic pretty hard to crash and an automated return feature makes it pretty hard to lose.

If you are a backpacker or take any forays into the backwoods, you know that size and weight matter.  Why would you carry something extra?  Unless you want more than the Mavic’s capabilities, you wouldn’t.  But if you don’t, the Mavic folds down to about the size of an SLR camera and weighs less than two pounds.  Fitting it in is something that just happens.

I won’t claim that this is a tool for everyone.  I got along without one for years and made it work.  But once you have the option, you will be surprised how often this thing comes in handy.  Yes, there is a price tag and yes there is a learning curve.  But the fun you have even if you are not taking pictures makes both worthwhile.

I could fly my Mavic every day and be happy to do so.  If you are into taking adventure photos or you spend any time shooting video outdoors, this is a platform that is well worth looking into.  If you make money off your videos, then it’s a sound investment!