Hunting Beer: The 5 Best Michigan Microbrews for your Next Outdoor Adventure

Hunting Beer: The 5 Best Michigan Microbrews for your Next Outdoor Adventure

We’re firing up a new series that will go state-by-state to uncover the very best microbrews you need to take on your next trip outdoors. In this first post, we’re heading to the Mitten State — Michigan.

When you’re gearing up for your next hunting or fishing trip, one of the most important considerations you must make is what’s going to go in the cooler. If your hunting and/or fishing buddies are certified craft beer nuts on top of being outdoorsmen, you’ll need to grab the right microbrews for the occasion.

For those adventuring through the Motor City all the way up to Traverse City, here are some of our favorite libations to look for along the way: 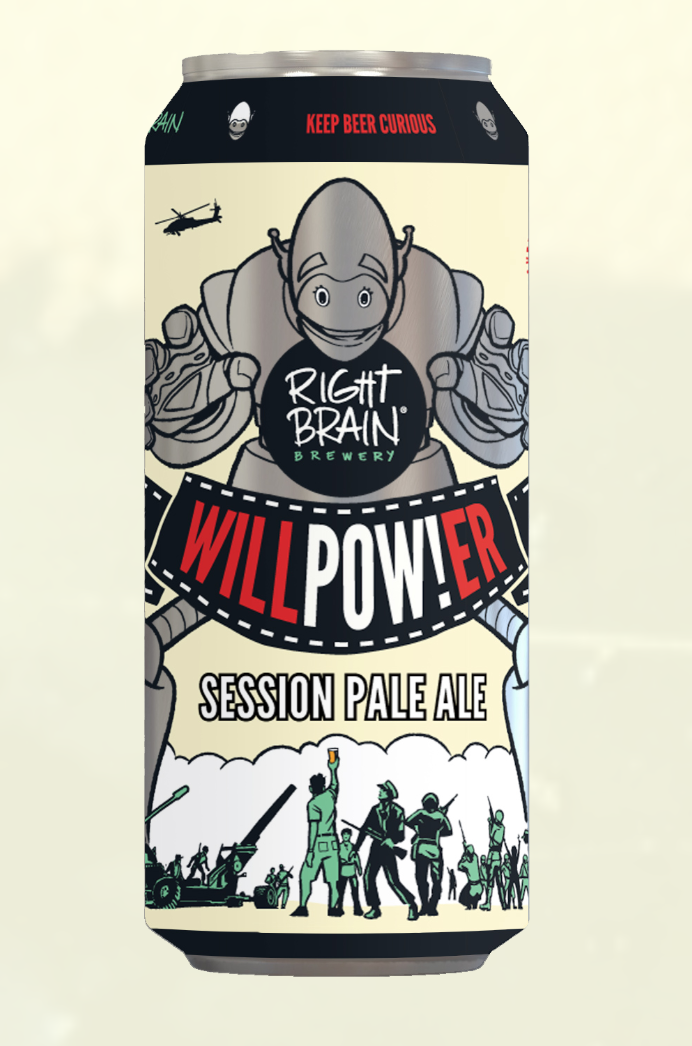 Our list starts as your day in the duck blind or in the boat should: with something light. If you’re going to be watchful and alert all day, you need a beer with a low ABV the night before to keep you sharp on those early mornings. At 4.2%, this highly drinkable session ale from Right Brain Brewing is just the ticket.

Keeping it light to kick things off, the Local’s Light is one of the flagship beers of local Michigan favorite, Short’s Brew. It’s smooth and easy, with a character reminiscent of beers from many hunter’s or angler’s past, even if the brewer himself says “this ain’t your granddad’s lager.” Perhaps that’s because this one is better.

Short’s recently gave Local’s Light a fresh new look, citing inspiration by “those long Michigan summer days, lakeside sunsets, living in a place where everybody knows your name, knowing all the “secret spots”, having a guy that knows the guy and feeling like there is nowhere else you’d rather be. Truly a beer that embodies the ethos of loving where we live and what we do.” We can’t say it any better ourselves. 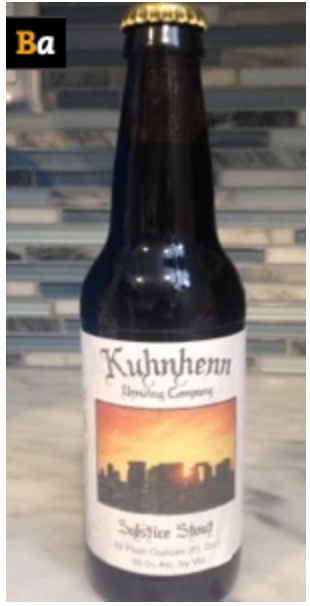 When you’re ready to turn things up, or rather, turn in for the night, it’s probably about time for this big beer from Kuhnhenn Brewing. Although the summer solstice comes yearly, this beer last appeared in 2014, and this summer it is back by popular demand, and the fact this barrel-aged stout soaks up those barrel notes for three years. The Solstice is so popular and hard to find that it has its own bottle release party at the end of June. The last edition of Solstice tipped the scales at 16% ABV, making it great for passing around the fire at the end of the night. With a “world class” rating on Beer Advocate, this is one that’s sure to make you very popular if you’re able to acquire a bottle or two.

No list of Michigan craft beers would be complete without an entry from Founders, but rather go with the ultra-popular and easy-to-find All Day IPA or Breakfast Stout, why not try something a little different? The Green Zebra certainly fits the “different” bill, both in name and tasting notes.

A sour brewed with watermelon, this ale revives a nearly extinct German-style Gose and is a nice treat for warmer days in the wild. This is an animal you might not find on your hunt, but you’ll be happy to have a few in your cooler.

Just like Founders, no conversation on Michigan craft beer is complete without Bell’s, who’s been around longer than any of the rest. You really can’t go wrong with any of their beers, but our pick goes to one of the more perfect IPAs in existence — the Two Hearted Ale. As the can suggests, it’s perfectly-suited for a day on the water, and will surely help the time pass waiting to get one on the line. It sure doesn’t drink like a 7% ABV beer, and its drinkability makes it suitable for any outdoor adventure. Grab Two Hearted for the biggest sure thing you’ll have all trip.

Those are our picks for the top 5 microbrews to take on your next trip in the wild. What do you think of our picks? Leave your suggestions in the comments.