In 2016 when Donald Trump began his successful campaign to the White House, the slogan “Make America Great Again” became a household catchphrase. Around the same time frame, a social media account “Making Hunting Great Again” arose from the shadows like ‘The Dark Knight.’ Exposing the issues on social media and the outdoor industry as a whole, the account does a great job of putting focus on conservation instead of sponsorships and discount codes on teeth whiteners and coolers.

The inner turmoil and constant infighting among hunters on social media is egregious. I ask you all—what has the world of hunting come to? Here is what I notice daily on social media:

It honestly is getting to the point where if I post something in a “Deer Hunting” group or forum, or the like, and say the sky is blue, there will be fifteen people saying it is aqua. I am a firm believer we will bring ourselves down before anti-hunters or anyone else does. Most of us are on the same team, so let’s start acting like it.

These issues are serious and need to be addressed from within the hunting community. Hunting numbers are down nationwide, and if we do not start looking in the mirror we may continue to decline and become a very small portion of the population. That is something I never want to see.

This article was originally posted on the DeerCast app, which is available for download on iOS or Android. 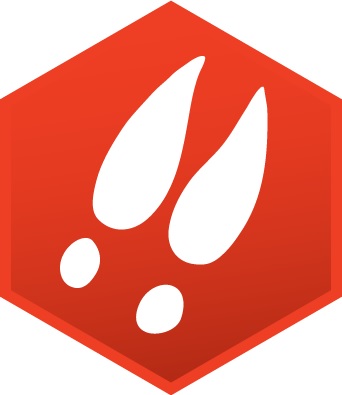