Jenna McKeown, host of The New Fly Fisher, made her first trip to northern Saskatchewan in 2019. She and her crew were guests at Cree River Lodge Inc., where deep, cold waters team with enormous fish that fight to the finish. 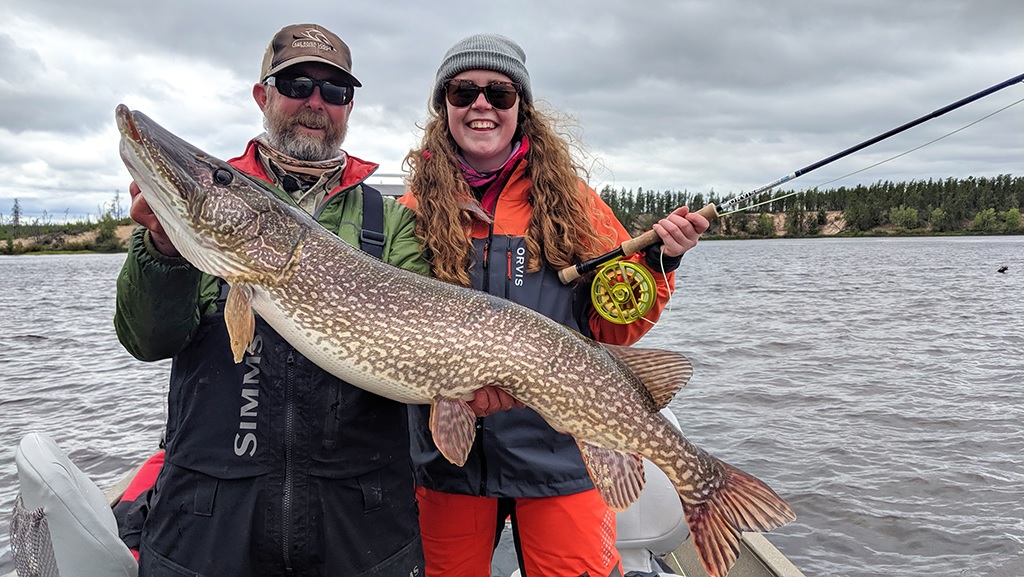 “Chip did an excellent job taking us to locations that he knew were sheltered from the wind but would still hold a lot of fish – and big fish,” Jenna said.

“It was an awesome, awesome experience to work with someone so knowledgeable and passionate about pike and about fly fishing.”

Jenna has caught her share of pike, but was struck by the size of those pulled from the Cree River.

“They weren’t just long, but very thick, and they fight so well,” she said. “For me, that is one of the best parts of fly fishing.”

Months after bringing her mammoth 46-inch fighter to the surface, she’s as enthusiastic and animated as ever. 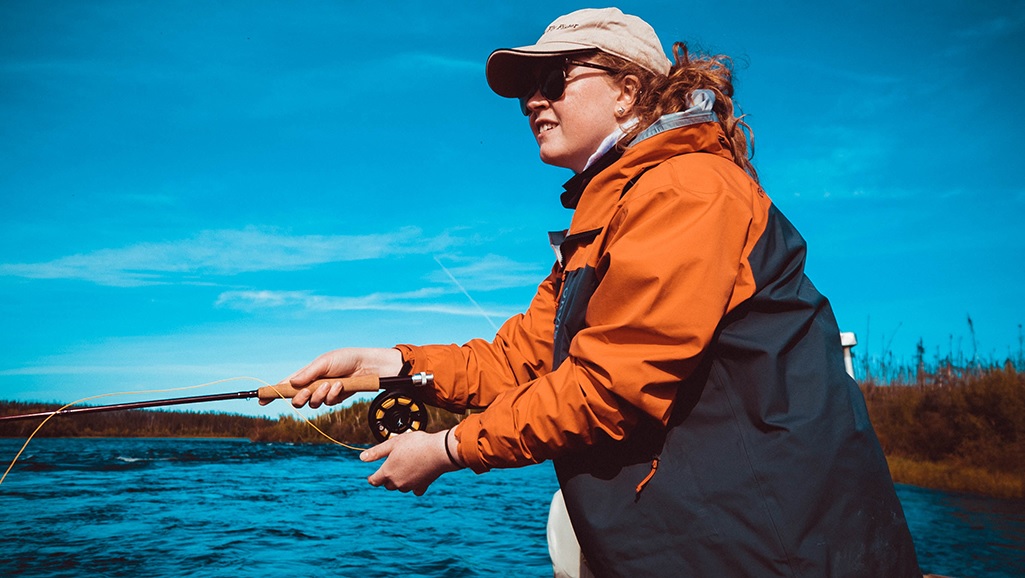 “It almost looks bigger than me in most of the photos. We had already caught quite a few large fish that day, and conditions were very, very windy. Chip was trying to manoeuvre the boat and keep us on the weed bed.”

“All of a sudden, I felt that pull. The moment that it reached the water and I saw the back and then the tail, my blood started pumping. You could see at that point just how massive this fish was. It was exceptional.”

“The fact that we were able to land the fish safely in the wind, and keep it out of the weeds – it was awesome. The experience is going to sustain me this winter when I’m not fishing.”

With plenty of northern pike footage “in the can,” the crew turned their attention to Arctic grayling.

“I’d never fished for grayling before, and now I’m absolutely hooked. They are gorgeous and there is such an abundance there,” she said. 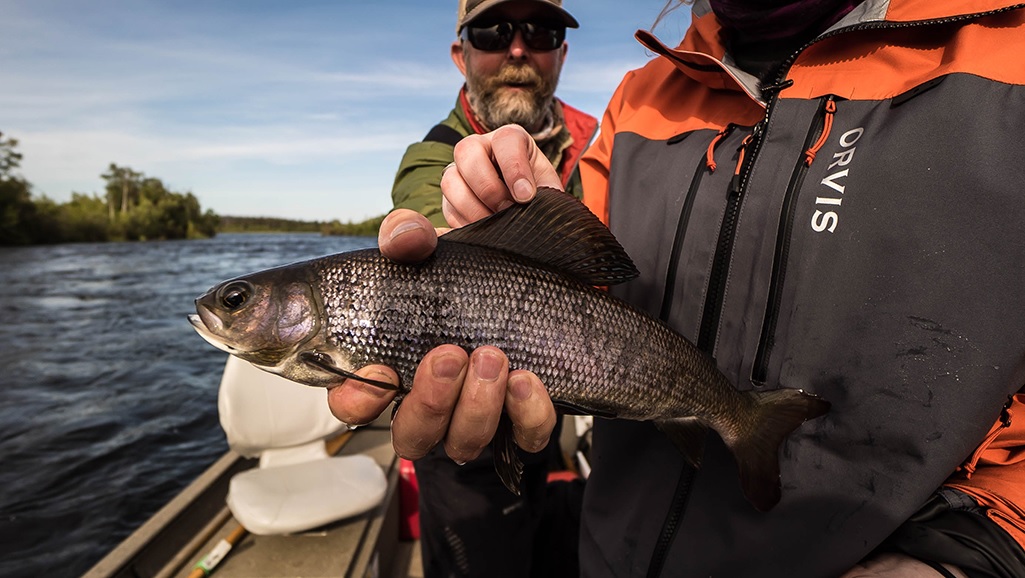 Jenna was born into a fishing family. Her dad, Colin McKeown, originated The New Fly Fisher television series 20 years ago.

Inspired by his daughter’s sense of adventure, he is eager to talk about the increasing number of young anglers and changes that signal a bright future for the sport.

“Female anglers are the fastest growing part of fly fishing,” Colin said. “It used to be about 5 per cent women – now it’s 30 per cent and growing.”

“I’m working on some of my female friends to convince them to come fishing with me,” Jenna said.

“It’s my passion and I’m happy that more women are getting into fly fishing and the outdoors. It’s something that really feeds your soul when you become invested in it.” 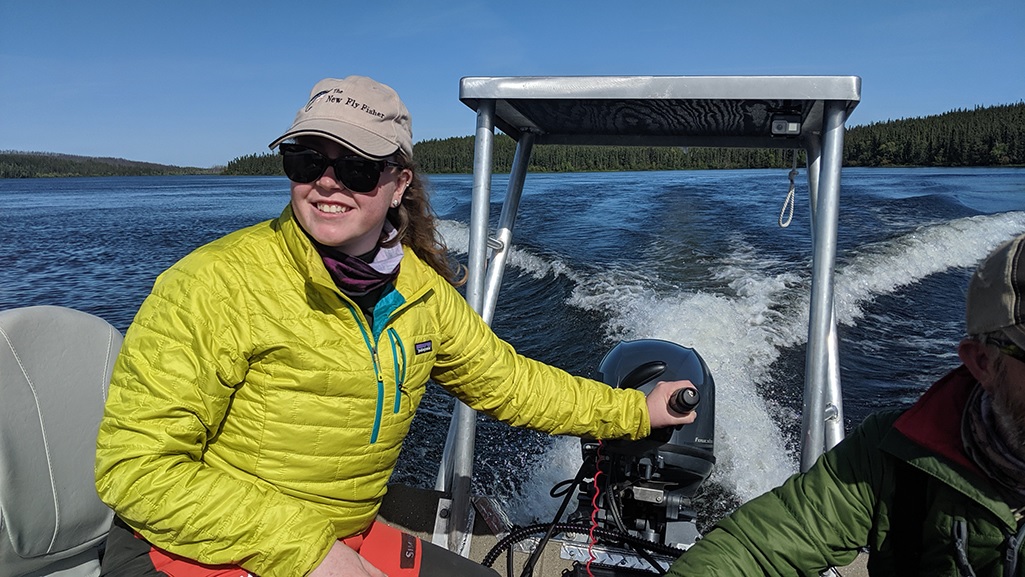 For more information on fishing adventures in Saskatchewan click here.