Perhaps the most underappreciated facet of bowhunting is suburban area whitetail hunting. This style of hunting is tricky and can get awful complicated when you start dealing with other land owners, but when done right, it can be extremely effective. 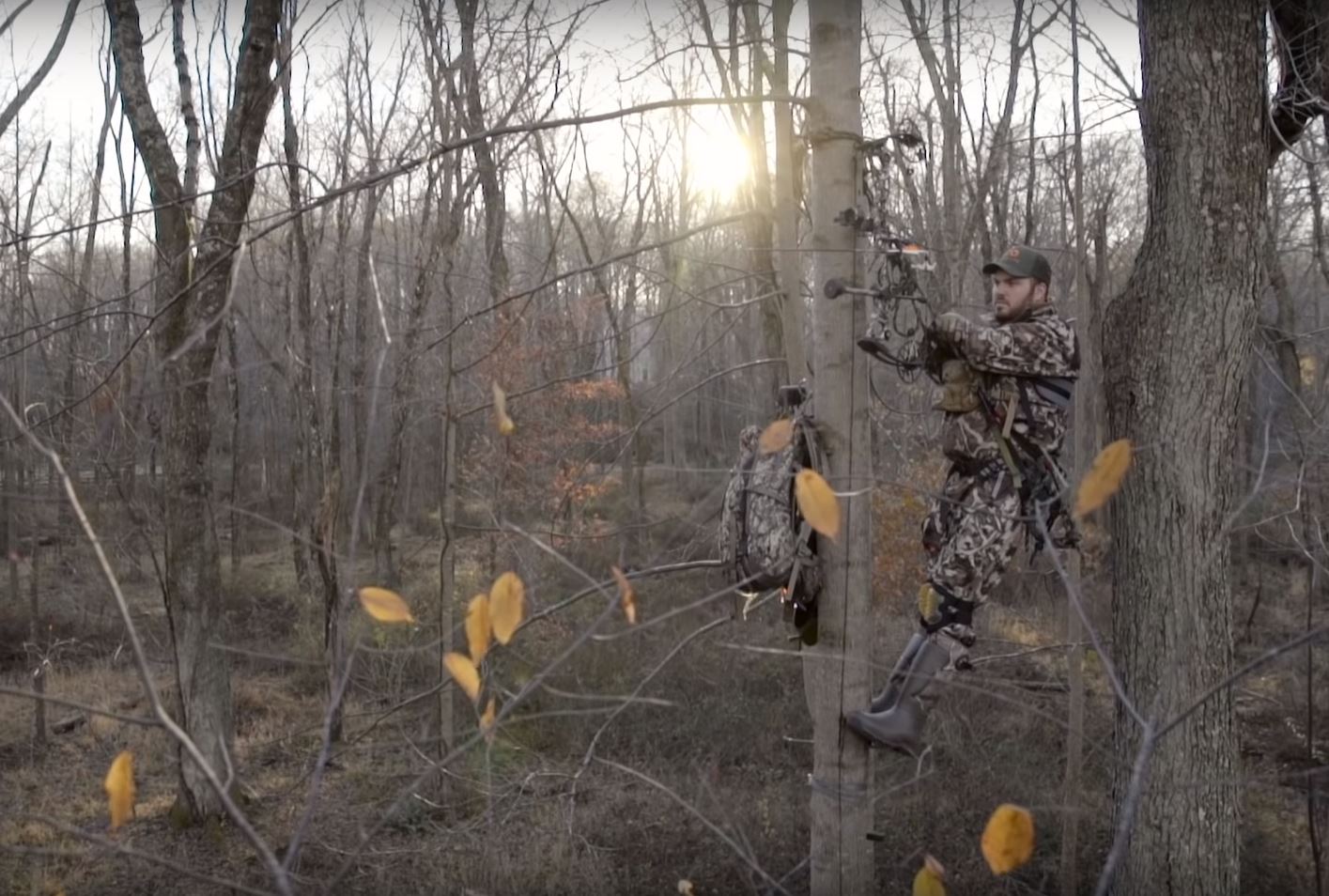 Now I know what you’re thinking, but before you snicker and scoff at Taylor’s hunting methods, watch the video below and listen to the success he’s found in the backyards and cul de sacs of the Washington, DC Metro area.

It’s important to point out here, the significant impact Taylor’s contributions make on the suburban deer herd in his community. Deer herds that flourish in these metro areas mow-down native tree seedlings, destroy expensive landscaping, endanger motorists and have lead to the near-epidemic spread of Lyme disease.

First Lite’s short video “In City Limits” features a glance at a day in the life of a suburban area whitetail hunter, pursuing deer year-round while balancing his passion with a successful career and growing family.

And if you watch closely, you might be able to pick up some tips on how to approach that dreaded scenario when a deer crosses over onto someone else’s property. We’ve all been there before and understand how unnerving it can be to engage in that conversation, but if there’s one person to ask about dealing with this uncomfortable interaction, Taylor is the guy.

Watch how he handles a similar situation, and listen how he talks with the landowner, carefully explaining what happened and his plan for retrieving the deer:

Suburban area whitetail hunting is difficult and discouraging at times, however, Taylor’s methods contradict the notion that whitetailers need to find a spot out in the sticks to have success.