“Listening to our end users and solving problems to allow them to perform better is at the heart of why we design our products,” said Brendan Rynne, Footwear Category Manager for 5.11. “We heard our guys complain about ‘work weight’ over and over again, and after several years, we are really excited to be giving them the answer to their footwear support and stability problems in the new 5.11 A.T.L.A.S. series.” 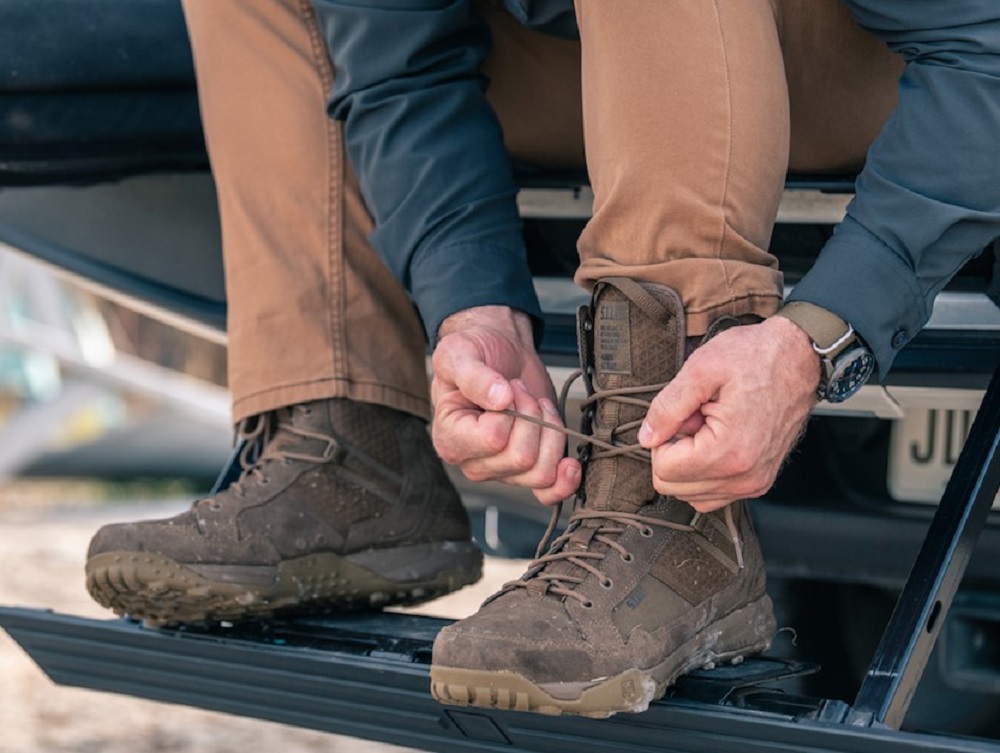