SIG Sauer Offers Ammo for All Your Needs

SIG Sauer Offers Ammo for All Your Needs

You most likely have heard of Sig Sauer for its exceptional line of handguns and rifles. Their line of products also include red dots for both rifle and pistol, rifle scopes, range finders, spotting scopes/binoculars and have been making headlines for some time. You may have even heard of the Sig Sauer Training Academy having been around now since the late 1980’s.

However, many folks probably still do not know that Sig has been in the ammunition business since 2013. Its ammo division first started in Kentucky and has now moved to Jacksonville Arkansas. Sig Sauer offers a full line of Practice, Defensive Match and Hunting ammunition along with brass for the reloading enthusiasts.

I have yet to try all the offerings of Sig ammo as of yet, but have been fortunate to test most of their ammunition categories to include the following:

As SIG puts it when talking about their defensive line “From bullet to brass to propellant, SIG V-Crown ammunition establishes a new standard in jacketed hollow point centerfire pistol cartridges.” I have shot lots of Sigs defensive line of ammo and can report that it is both reliable and accurate. 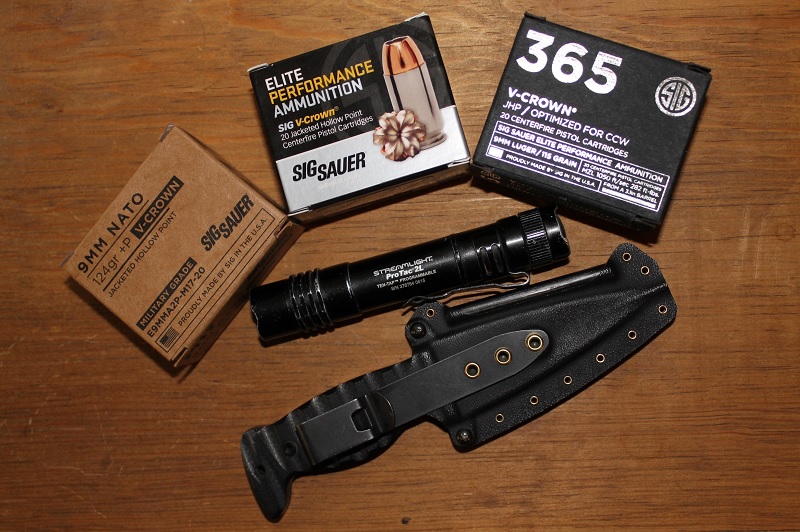 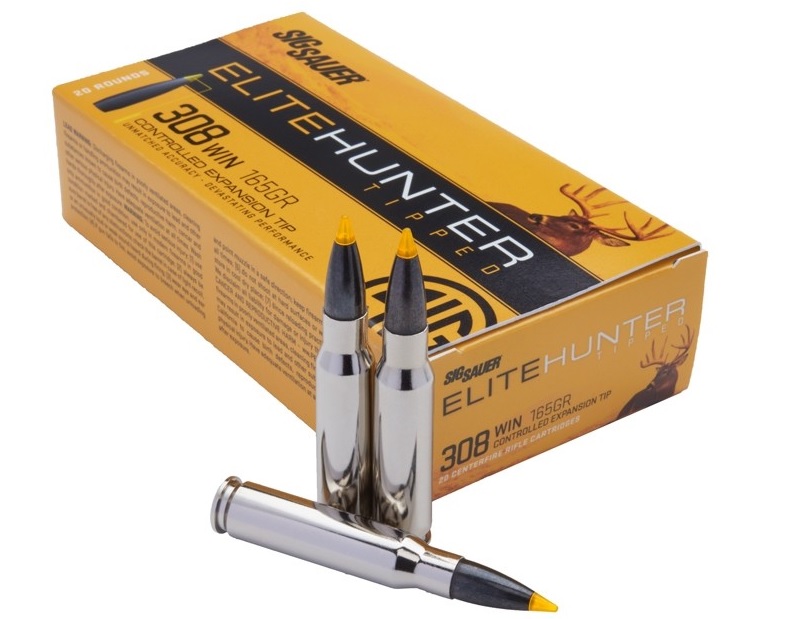 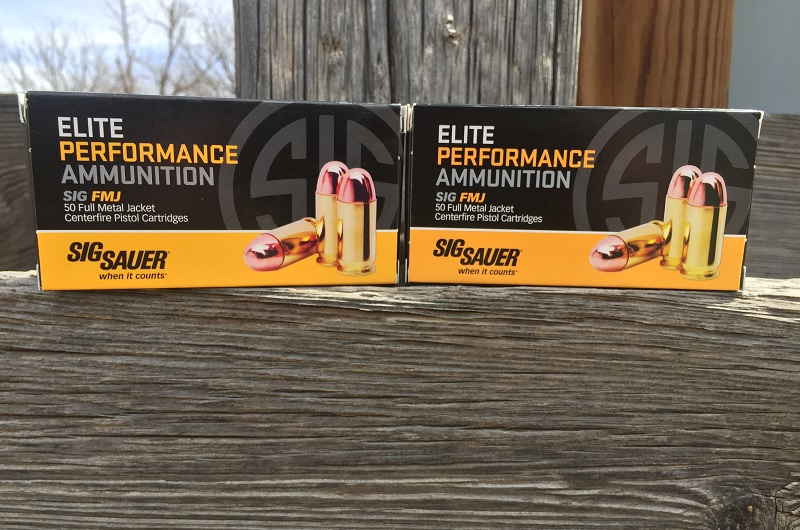 The “Practice” category was my first chance to try out Sig’s ammo and it did not disappoint with zero feeding or reliability issues. Offerings in the Practice ammo include, 38 Special, 357 Magnum, 380 Auto, 38 Super, 9mm, 10mm, 357 Sig, 40 S&W, 45 ACP and even .308 FMJ. Sig provides yet another choice for the shooter when it comes to reliable training ammunition. 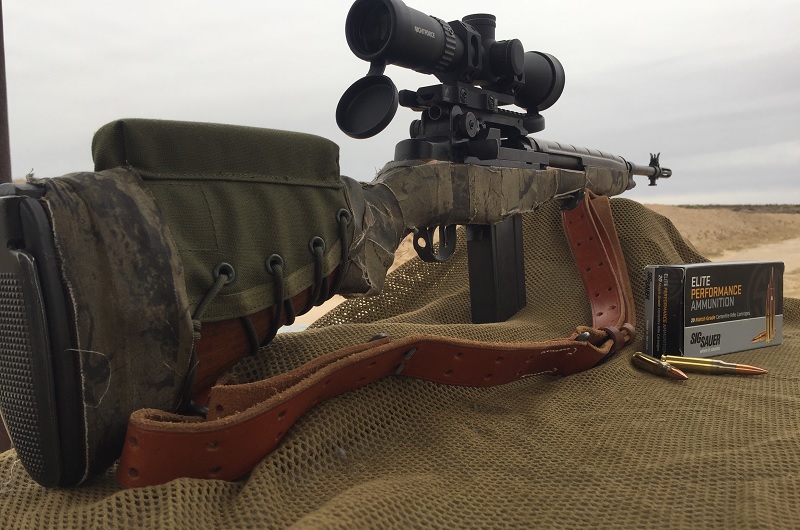 Sig offers high quality shell cases for those of you that prefer to hand load your own ammunition. Cases are available in both pistol and rifle calibers and in primed and unprimed casings.

No doubt I will continue use of other brands of ammunition that have been in my ammo cabinet over many years of hunting, training and competition. Have no doubt that the SIG lineup of ammo will have a place in my selection for ammo needs now and into the future.