The Russian firearms manufacturer Molot has released more details about their VPO-220 bolt-action rifle, and how they used an oval-bore rifling system to beat Moscow gun regulations.

The Vintovka Mosina VPO-220 features a design familiar to Russia, in that the firearm resembles a classic Mosin M91, except the VPO isn’t chambered in the typical 7.62x54R.

In order to comply with Russian regulations, Molot borrowed a play out of Franklin Arm’s playbook.

The firearm uses a Lancaster Oval-Bore system, which is uniquely designed to generate desired spin sans the traditional lands and grooves used in other rifles. (Did that just give anybody else Deja-Vu?)

How does this oval-bore system affect accuracy? Here’s a screenshot from the video which shows some of the groupings they were getting at the range: 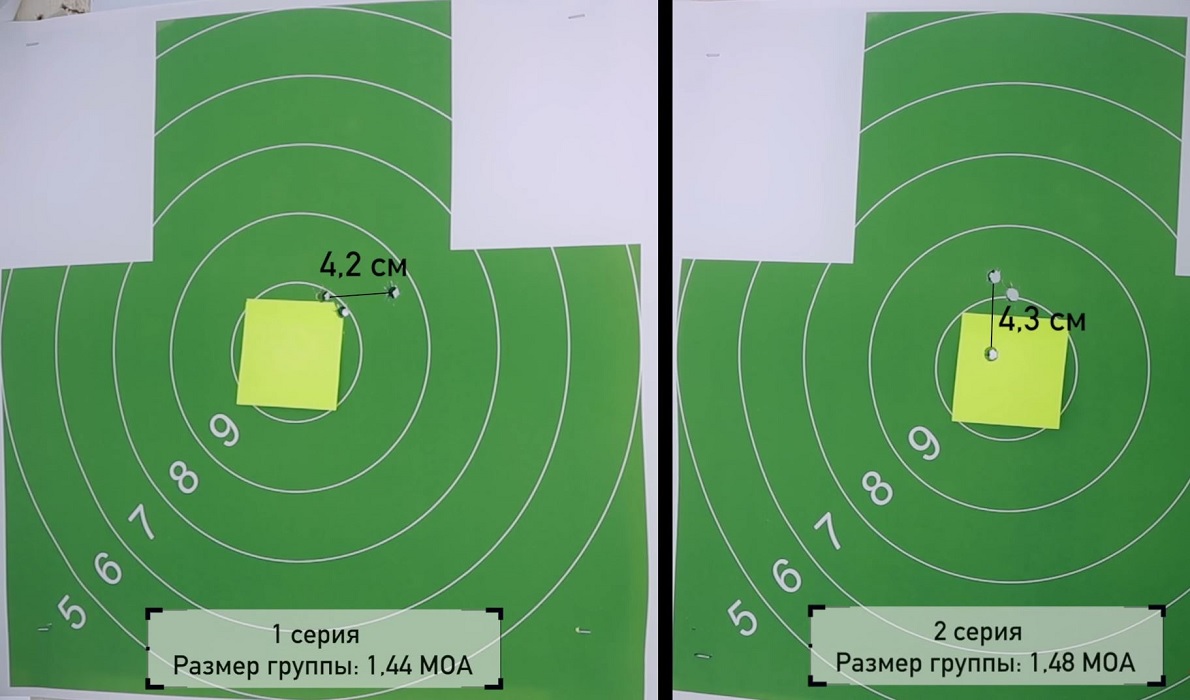 Here’s the YouTube video from Molot showing off what their new “firearm” can do, however, it is in Russian because Molot can’t sell to the U.S. due to sanctions: